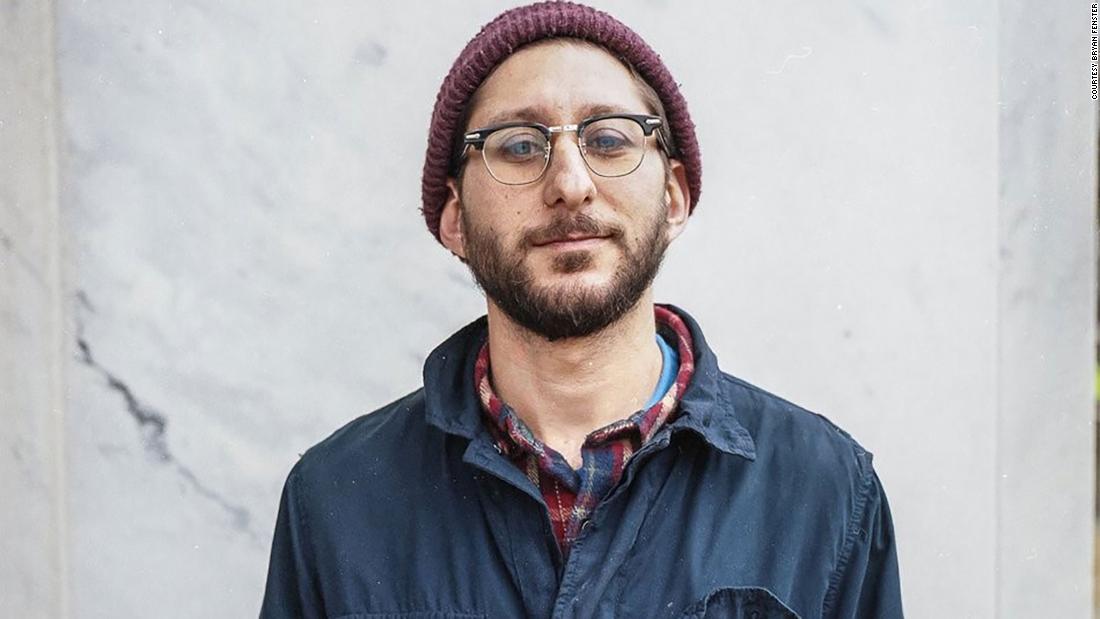 (CNN)American journalist Danny Fenster has been hit with two new criminal charges in Myanmar that carry a maximum sentence of 20 years in prison, his lawyer said.

Fenster, a 37-year-old from Detroit, Michigan, has been detained in Myanmar for more than five months. He has been denied bail and held in Insein Prison, in the country’s biggest city Yangon, since his May 24 arrest.

On Tuesday, a Yangon courthouse filed sedition and terrorism charges against Fenster — the most serious laid against the journalist so far, his lawyer Than Zaw Aung told CNN.

One of the charges is under Section 124a of Myanmar’s Penal Code, which mandates seven to 20 years imprisonment for attempting to bring hatred, contempt or disaffection toward the government and military.

The other charge is under Section 50a of the Counter-Terrorism Law, which makes it a crime to have contact with officially designated “terrorist” groups.

It was not immediately clear why the charges were brought against the former managing editor of Frontier Myanmar, an independent news outlet that covered current affairs, business and politics in Myanmar. Fenster was arrested at Yangon International Airport while trying to leave the country to see his family in the US.

CNN has reached out to Myanmar’s military for comment.

Fenster now faces a total of five separate charges including visa breaches, unlawful association with an illegal group and incitement under section 505a of Myanmar’s penal code, which makes it a crime to publish or circulate comments that “cause fear” or spread “false news.”

He is one of about 100 journalists detained since the military seized power on a February 1 coup, of which about 30 remain behind bars.

It is unclear why Fenster was arrested and there are scant details of his case. Trials and hearings are conducted not in civilian courts, but military-run courts held inside the prison walls. Members of the public, reporters and embassy officials are barred from proceedings.

The military junta, which seized power in a coup on February 1, has attempted to silence the country’s media by revoking independent publishing and broadcast licenses, raiding newspaper offices and targeting journalists for arrest.

Fenster’s family is tirelessly campaigning for his release. They are calling on the Biden Administration and US Department of State to secure his release and return to the US. 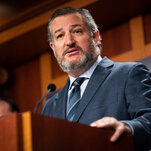 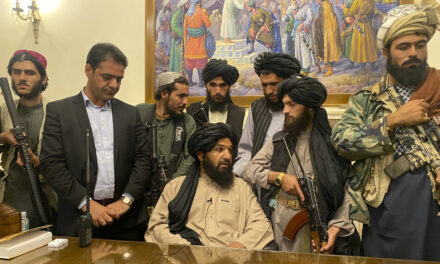