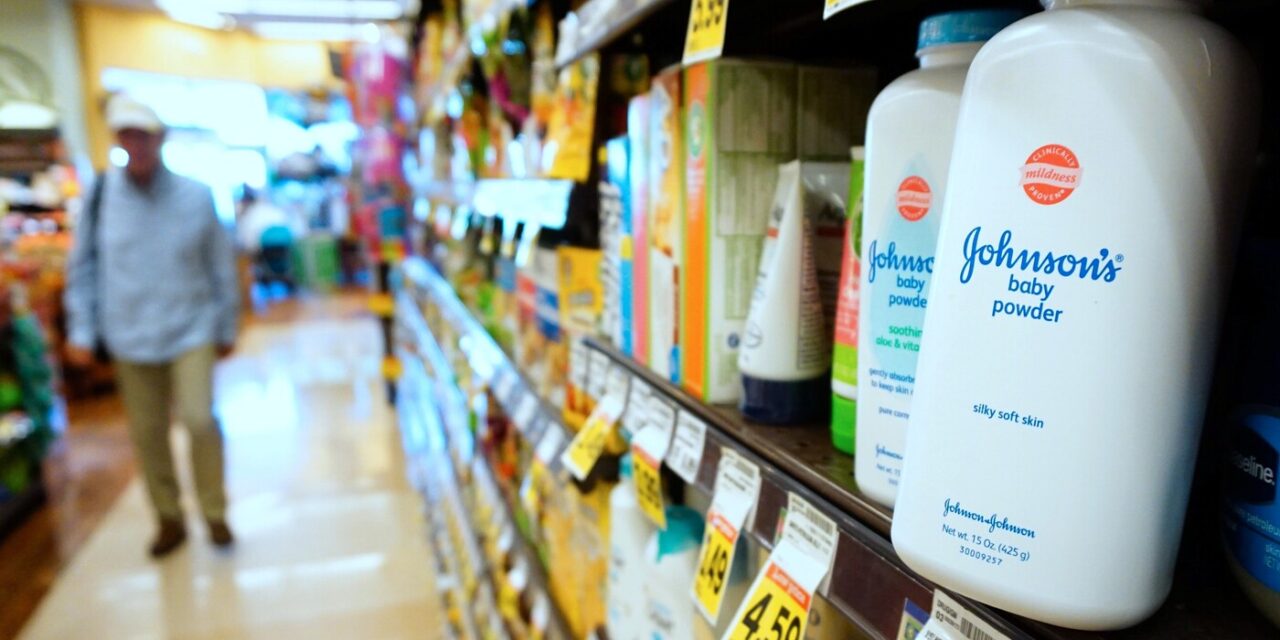 A federal bankruptcy judge in North Carolina has temporarily halt roughly 38,000 lawsuits against Johnson & Johnson that claim the company’s baby powder was contaminated with cancer-causing asbestos.

But Judge Craig Whitley only delayed the cases for 60 days. He also ruled that the case should be heard in New Jersey, where J&J is headquartered, and not in North Carolina.

“This is a major setback for J&J,” said Adam Levitin, a bankruptcy expert at Georgetown University, writing on Twitter. “J&J gets a 60 day stay of litigation…but that’s all.”

J&J gets a 60 day stat of litigation against parent corp, but that’s all.

This is a major setback for J&J.

Johnson & Johnson faces an avalanche of lawsuits linked to claims that traces of asbestos in its baby powder caused ovarian cancer and mesothelioma. The company announced in November last year that its talc powder would be removed from shelves in the U.S. and Canada.

Last month, J&J used a controversial legal maneuver known as the “Texas Two-Step” as part of an attempt to limit its legal liability.

First, the company created a new subsidiary called LTL in Texas and shoved all its baby-powder-related liability into the new company.

Then the new firm LTL quickly filed for bankruptcy in North Carolina, a federal bankruptcy venue seen as favorable for this kind of maneuver because of earlier rulings.

J&J and LTL also requested that the tsunami of baby powder lawsuits be frozen while the bankruptcy case is reviewed, a process that could take years.

On Wednesday, the U.S. Senate Judiciary Committee sent a letter to J&J urging the company to drop the bankruptcy maneuver.

“We urge you to immediately reverse course so that tens of thousands of consumers can have their fair day in court,” the letter said.

Lawmakers also demanded the company answer a series of questions about its legal strategy.

From the outset, the federal judge assigned to the case has signaled skepticism about elements of J&J’s bankruptcy bid. On Wednesday, Judge Whitley sent the case to New Jersey and granted only a limited, two-month stay of lawsuits.

“Although we believe this case was properly venued in North Carolina, we will continue to work with all parties to seek an efficient and equitable resolution,” the statement read.

LTL also maintained once again that, “Johnson’s Baby Powder is safe, does not contain asbestos and does not cause cancer.”

Andy Birchfield, an attorney at Beasley Allen who represents many of the plaintiffs suing J&J, praised Wednesday’s rulings.

“This matter logically belongs in New Jersey where J&J is headquartered and where more than 30,000 victims seek justice,” Birchfield said in a statement.

Birchfield described the 60-day delay of lawsuits as a “time out,” which will allow a new judge taking over the case to “get up to speed on the issues.”

This case comes as a growing number of bipartisan lawmakers have condemned use of bankruptcy courts by non-bankrupt firms and billionaires to block lawsuits.

“Another giant corporation is abusing our bankruptcy system to shield its assets and evade liability for the harm it has caused people across the country,” Sen. Elizabeth Warren, D-Mass., tweeted last month.

Nebraska man hits the jackpot twice in one year

US election judge supervisor dies after testing positive for Covid-19