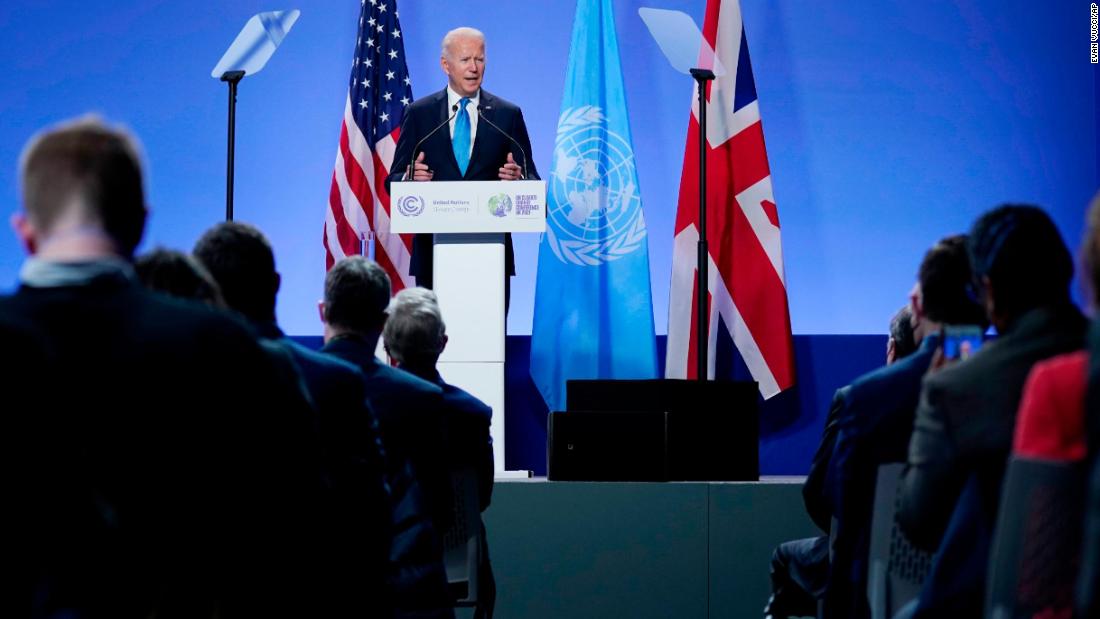 (CNN)President Joe Biden called the US Centers for Disease Control and Prevention’s authorization of the Covid-19 vaccine for kids ages 5 to 11 “a giant step forward to further accelerate our path out of this pandemic,” saying Wednesday that it’s “a day of relief and celebration” for parents around the country.

“The bottom line is: We’ve been planning and preparing for months to vaccinate our children. Our program will be ramping up this week and more doses (will be) shipped out each day so that we have it fully up and running by next week,” Biden said during remarks at the White House Wednesday afternoon.

“We’re going to do everything we can to make these vaccines easily available and raise awareness of the importance of getting vaccinated. So parents of children ages 5 and over: please get them vaccinated,” he continued.

The President said in a statement Tuesday night that the authorization marks “a turning point in our battle against COVID-19” and “a major step forward for our nation in our fight to defeat the virus.”

Earlier Wednesday, the White House outlined how the Biden administration is ramping up the vaccination program for children.

Zients said that starting next week, the vaccination program for children will be fully up and running with about 20,000 “trusted and convenient locations” available for parents to get their kids vaccinated including pediatricians, family doctors, pharmacies, community health centers and children’s hospitals. Some of those locations have already started scheduling vaccine appointments for children and others, including CVS and Walgreens, will open scheduling systems on Wednesday.

He also said that by the end of the week, parents and guardians can go to vaccines.gov to search for locations near them offering vaccinations for kids ages 5-11.

Wednesday’s speech at the White House will mark Biden’s first public comments since the Virginia gubernatorial candidate he endorsed and campaigned for, Democrat Terry McAuliffe, lost to Republican Glenn Youngkin.

While Tuesday’s elections were also marked by Democratic wins in other parts of the country, the Virginia governor’s race has largely been seen as a marker for Democrats’ chances in the midterm elections next year.

A Biden adviser acknowledged McAuliffe’s loss in Virginia is a warning sign for Democrats’ chances in the midterms, but warned against drawing sweeping conclusions from a single election.

“It’s incumbent on Democrats to be loud and clear about what we’re for and not just running against Donald Trump,” the Biden adviser said. “It’s also clear that voters are unhappy about inaction and this drives home the point that Democrats in Congress should move quickly on our agenda.”

The adviser said Biden’s team is optimistic that many of the headwinds McAuliffe faced in Virginia on Tuesday — including the pandemic and the pending passage of the infrastructure and reconciliation packages which are a key part of Biden’s agenda — will be improved in time for the midterms next year.

“Voters were clear that they were unhappy with inaction and nitpicking,” a source close to the White House told CNN. “And Democrats widely agree that there is greater impetus to go ahead, faster, with bills that will be economic game-changers for middle class families and ensure the economy delivers for hard-working people in their daily lives, not just those at the top.”

“If voters are frustrated with inaction, the obvious response is to be more decisive and pass bills based on an agenda for the middle class that received a record-breaking 81 million votes last year,” the source added. “And there’s a strong consensus about that across the party. Doing less is plainly the opposite of what people want.” 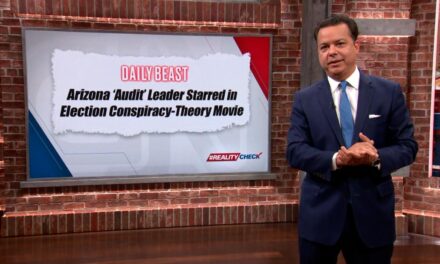 ‘Friends’ gets revamped with all-Black cast in Zoom call