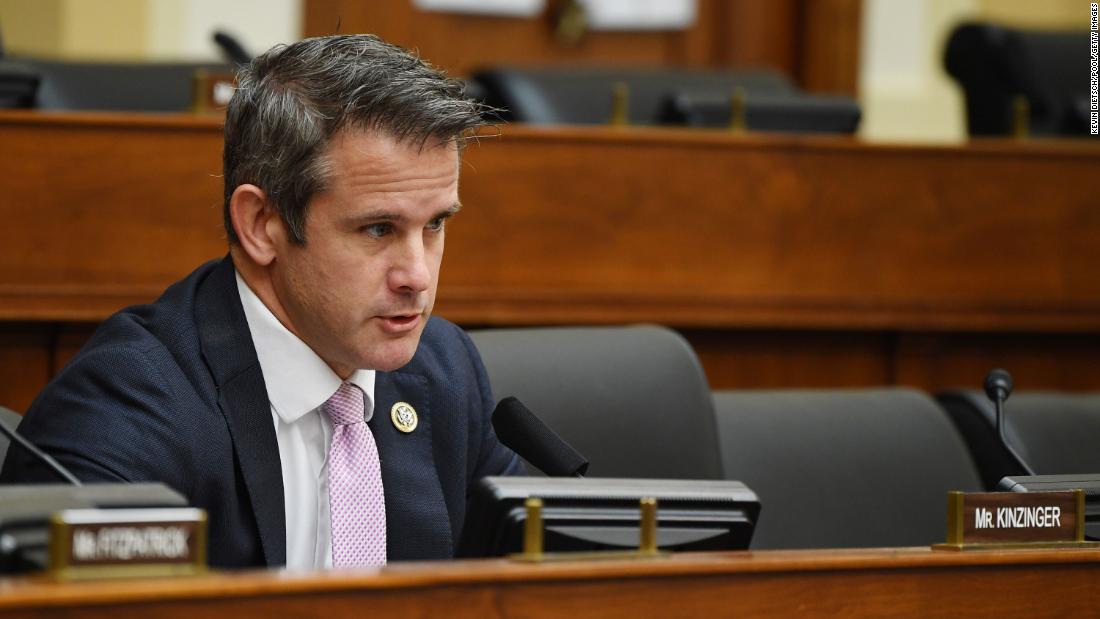 “I also remember during that campaign saying that if I ever thought it was time to move on from Congress, I would, and that time is now,” Kinzinger said.

Kinzinger is part of a group of 10 Republicans who voted to impeach Trump during his second impeachment earlier this year and has been a fierce critic of his own party, particularly in calling out misinformation among his colleagues.

The reshaping of congressional districts was likely a factor in the decision. Because of Illinois redistricting after the 2020 census, GOP Rep. Darin LaHood and Kinzinger’s district would be in the same district, according to an updated map released hours earlier Friday. If that were the case, LaHood and Kinzinger would have had to run in the same June 2022 Republican primary. Illinois Gov. J.B. Pritzker is expected to sign it into law.

Kinzinger left the door open to running for different political offices in the future in the video.

“I cannot focus on both a reelection to Congress and a broader fight nationwide. I want to make it clear. This isn’t the end of my political future, but the beginning,” he said. “Serving six terms in Congress has been an honor of a lifetime.”

In his announcement video, Kinzinger also suggested the political environment — without saying Republicans or Trump — has “allowed leaders to reach the power selling the false premise that strength comes from degrading others and dehumanizing those that look, act or think differently than we do.”

He added: “As a country we’ve fallen for those lies and now we face a poisoned country filled with outrage, blinding our ability to achieve real strength. It has become increasingly obvious to me that as a country, we must unplug from the mistruth we’ve been fed.”

He also said that because of this, he doesn’t plan to try to “focus” on that and running for reelection.

“In Congress, I’ve witnessed our division is heavily rooted. There’s little to no desire to bridge our differences and unity is no longer a word we use,” he said in the video. “It has also become increasingly obvious to me that in order to break the narrative, I cannot focus on both a reelection to Congress and a broader fight nationwide.”

​​Kinzinger is one of two Republican members serving on the House committee investigating the January 6 riot on the US Capitol.

The majority of Republicans have viewed this Democratic-led committee as partisan and Republican leadership has not wanted members of their party to participate after House Minority Leader Kevin McCarthy rejected a deal to create a bipartisan committee because he could not agree to its terms and scope. Kinzinger was appointed to the committee by House Speaker Nancy Pelosi along with fellow GOP Rep. Liz Cheney, who was voted out of her leadership post as conference chair for being too outspoken against Trump.

The Illinois Republican has starkly defied his party’s leadership by not only validating and participating in the committee’s work but in calling for a complete investigation into the January 6 insurrection.

“My party has to embrace truth. We have to have a full reckoning of what happened on January 6 and we have to turn away from conspiracy,” Kinzinger said on CNN’s “State of the Union” last month. “I think if we’re going to be in charge, and pushing conspiracy, and pushing division, and pushing lies, then the Republican party should not have the majority.”

Setting himself up as a foil to Trump and Republican leadership, Kinzinger started a new PAC to push back on the Republican Party’s embrace of Trump.

“The Republican Party has lost its way. If we are to lead again, we need to muster the courage to remember who we are,” Kinzinger said back in January when announcing the new venture.

That effort to move his party away from Trump has also led to a direct feud with McCarthy, who has aligned himself with the former President in his role as top Republican in the House. Kinzinger has called for McCarthy to resign from his leadership post, and the Republican minority leader has dismissed Kinzinger as a “Pelosi Republican.”

His House colleagues are already feeling the shock of his announcement moments after his tweet. Democratic Rep. Mike Quigley of Illinois told CNN’s Erica Hill it was a “surprise” to hear he wasn’t running for reelection.

“It’s a surprise to me. Look, I’ve worked well with Adam during our times in Congress. When Democrats ask Republicans to speak truth to power, you know, if we ask them to do that and they do that with some courage, I think we owe it to them to give them the recognition. So, you know, that’s a shame,” he said on CNN.

“I’m going to miss Mr. Kinzinger in Congress,” he added. “And I hope he continues in public life with the kinds of things he’s doing, addressing the concerns we had with the Trump administration.”

This story has been updated with additional developments Friday. 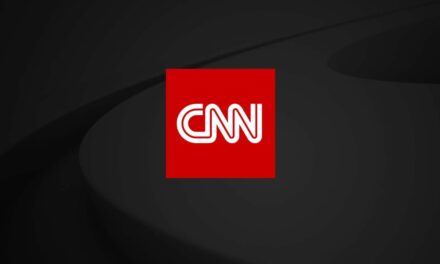 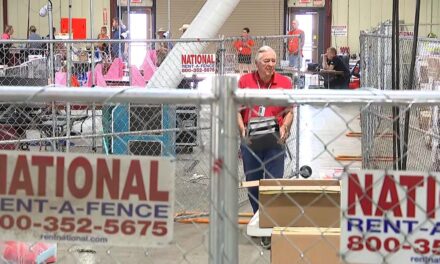