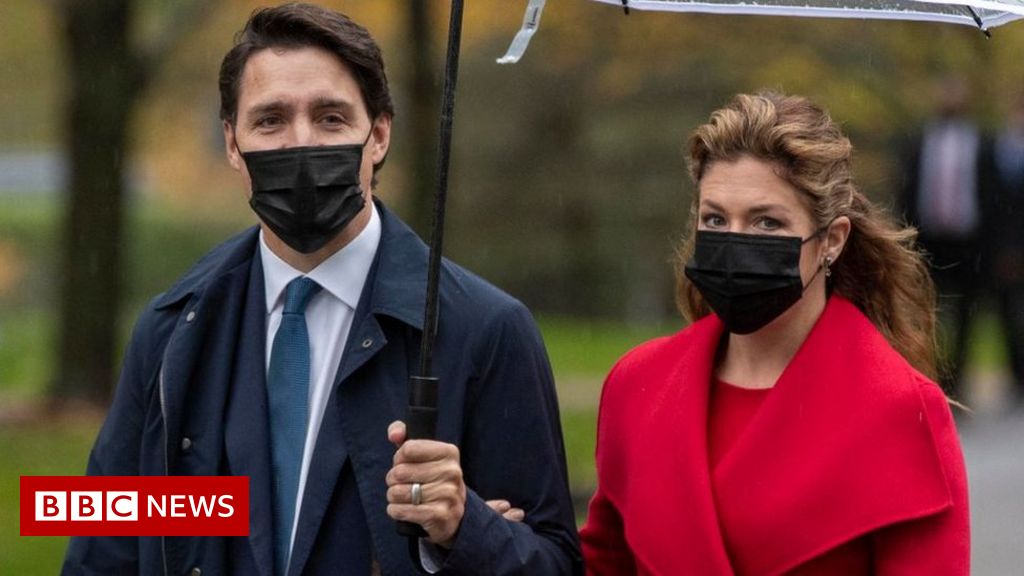 Of the 38 cabinet members sworn-in on Tuesday, fewer than 10 remain in their prior roles.

As part of the shuffle, Canada will see a new defence minister as the military faces a sexual misconduct crisis.

Former defence minister Harjit Sajjan is out of the role after six years, following calls for his removal over the ongoing military scandal.

Since last February, multiple current and past senior military leaders have been investigated over claims of inappropriate behaviour. Some remain on leave.

Anita Anand is now in as national defence minister – the second woman to ever hold the position. The former academic was previously the minister in charge of leading Canada’s procurement during the pandemic, which included securing the country’s supply of Covid-19 vaccines.

Mr Trudeau has said addressing climate change is a major priority and Mr Guilbeault will help lead Canada’s contribution at the UN Climate Change Summit in Glasgow this month.

Mr Guilbeault had a rocky tenure as heritage minister when he introduced a broadcasting reform bill that was criticised as a threat to free speech online.

Mr Trudeau has also named his fifth foreign affairs minister since his Liberals first took power in 2015. Former official languages minister Melanie Joly has been promoted to that role.

The ministers keeping their previous positions include Chrystia Freeland, who stays on as federal finance minister and deputy prime minister.

Canada’s parliament returns on 22 November with a Throne Speech, which is when a government outlines its policies and programmes as a parliamentary session begins. 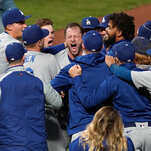 Dodgers Outlast the Giants to Reach the N.L.C.S. 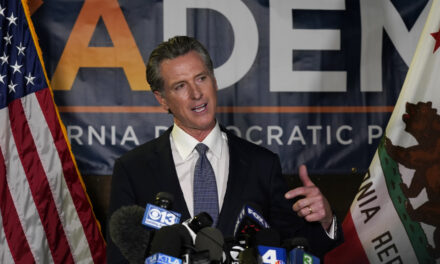 Efforts To Recall Governors Are Common, But They Rarely Succeed