Analysis: A Democrat just suggested voter fraud — and no one called him on it 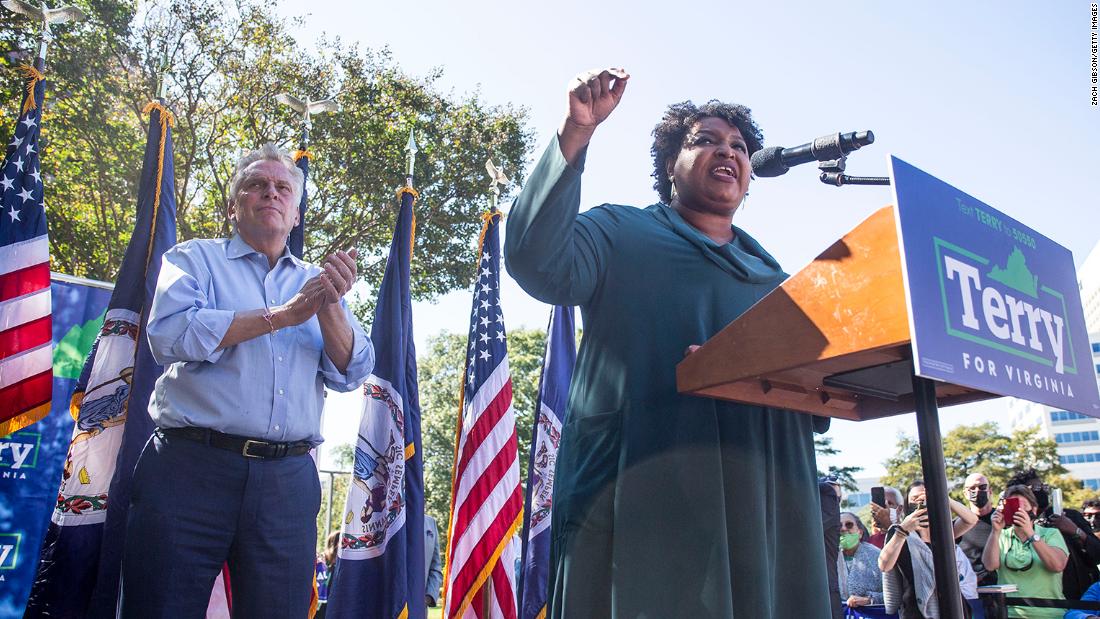 (CNN)At a rally over the weekend, former Virginia Democratic Gov. Terry McAuliffe did something his party has repeatedly bashed Donald Trump and Republicans for doing: He suggested a past election had been unfairly decided because of ballot shenanigans.

With 2018 Georgia gubernatorial nominee Stacey Abrams by his side, McAuliffe said this:

Which is not, in fact, what happened.

Let’s go back and revisit what we know about that 2018 race.

At the heart of the controversy surrounding it was the fact that Brian Kemp refused to resign as secretary of state — who oversees Georgia’s elections — while he was an active candidate for governor. Kemp repeatedly refused to do so. “While outside agitators disparage this office and falsely attack us, we have kept our head down and remained focused on ensuring secure, accessible, and fair elections for all voters,” he said in a statement in October 2018.

Democrats also noted that Kemp, as secretary of state, had overseen a years-long purge of inactive voters from the vote rolls in the state and flagged more than 50,000 voter registrations the month before the election because they didn’t meet the “exact match” standard in which any error — even a clerical one — can disqualify a registration. (The Associated Press estimated that 70% of the applications caught up in that “exact match” controversy were from minority voters.)

All of which are credible and serious issues. But none of which suggest — as McAuliffe did — that actual Abrams votes were taken away from her.

As Charles S. Bullock III, political science professor at the University of Georgia, told The Washington Post’s Fact Checker in 2019: “Abrams was very effective in mobilizing her supporters, but in the end — perhaps due to a narrowing of the enthusiasm gap following the [Brett] Kavanaugh hearings — lots of Republicans also turned out. The [voter fraud] claim is not based on fact but will continue to be articulated by Abrams since it helps mobilize her supporters.”

The Washington Post editorial board condemned McAuliffe for pushing “unprovable allegations that will contribute to the corrosion of trust” and noted that: “There is no way to know whether Ms. Abrams would have won if Georgia’s registration laws and practices had been different.”

None of this is to say that McAuliffe’s indulgent attempt to suggest Abrams had somehow been cheated out of the governor’s mansion in 2018 is equal to what Trump and his allies have done. In the latter case, there has been a months-long disinformation campaign aimed at eroding trust in our democratic system — despite zero actual evidence that suggests the sort of widespread fraud that is being alleged.

It’s not the same. What Trump is doing is far more deleterious to democracy than what McAuliffe said.

Even so, Democrats like McAuliffe need to hold themselves to a higher standard knowing that the likes of Trump are actively undermining trust in elections. Got proof of election fraud? Let’s see it. If not, shelve the rhetoric. 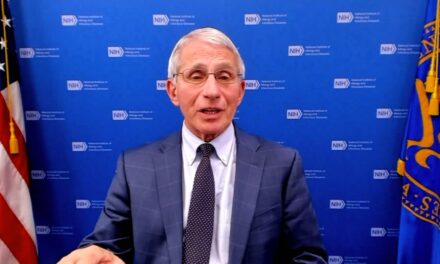 ‘Too early to tell’: Fauci discusses severity of Omicron 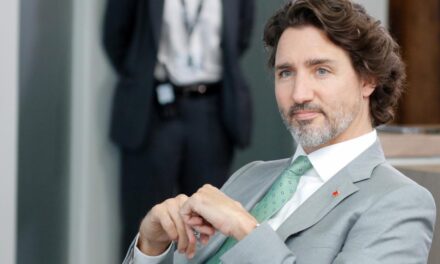 Canada has big decisions to make on China