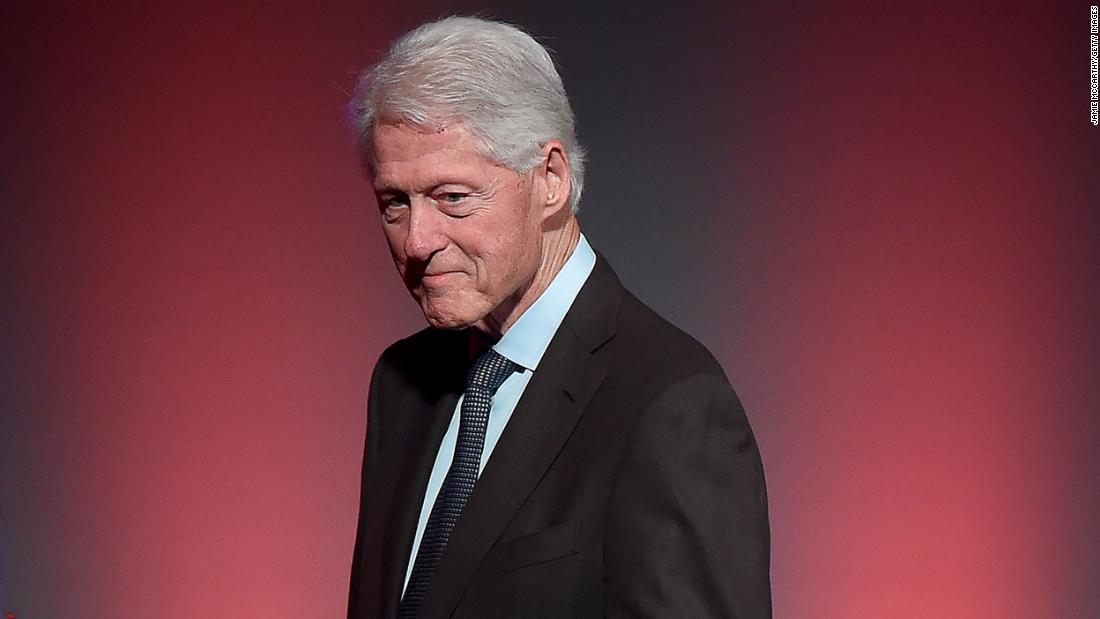 “Well, I wanted to see how he was doing, and because I’ve been trying to get a hold of him, and he’s doing fine, he really is,” Biden told reporters in Connecticut. “And he’s going to be released from the hospital, and we talked about, which we were going to do before, getting together.”

Biden acknowledged he hadn’t seen Clinton “in a while,” but said he was looking forward to having him “come over and have some lunch and talk,” adding that the former President “was very encouraging about why he thought the politics I was pursuing made sense.”

“He’s not in any serious condition. He’s getting out shortly, as I understand it. Whether that’s tomorrow or the next day, I don’t know,” Biden said.

Biden reached Clinton in the hospital and they had a nice chat, which included catching up on the latest in politics, according to a source familiar with the conversation. The two men discussed the closely watched upcoming election and the tight governor’s contest in Virginia where Clinton’s old friend Terry McAuliffe is running in a consequential race against Trump-endorsed Republican Glenn Youngkin.

The source would not share further details. McAuliffe is a former campaign co-chair for both the Clintons and is also the former DNC chair, and the Virginia race is being viewed as a test between Biden and Trump candidates in a critical state. McAuliffe has discussed the challenge of Democratic voter apathy and getting out the vote.

Clinton is still being monitored in the hospital, and continues to show signs of improvement, according to a source familiar with the situation. CNN had earlier reported that the call had taken place.

Biden alluded to the impending conversation during an event earlier in the day.

“I know you’re asking about President Clinton, I’ve been exchanging calls,” Biden said in Connecticut. Knocking on the lectern, he added, “He seems to be, God willing, doing well. And so when I talk to him, I’ll let you all know.”

Clinton was admitted to the University of California Irvine Medical Center’s intensive care unit Tuesday for a urinary tract infection that spread to his bloodstream, his doctors told CNN on Thursday. He is in good spirits, talking to family and staff, and has been up and walking, according to both his doctors and his staff.

The former President’s doctors said urologic infections are very common in older people, and they are easily treated, although they can quickly spread to the bloodstream. Clinton was expected to be given intravenous antibiotics until Friday, when he would likely be switched to oral antibiotics. His vital measurements are all stable, the doctors said.

Clinton spokesman Angel Urena said Thursday that the former President was “on the mend” and “in good spirits.”

CNN’s Jamie Gangel and Dan Merica contributed to this report. 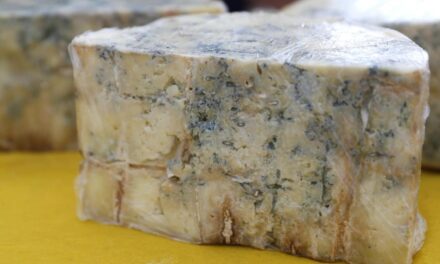 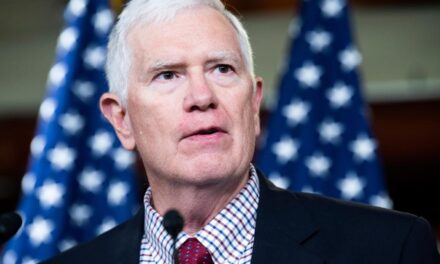 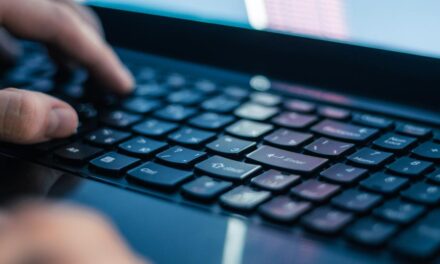 How a state capital became one of the deadliest US cities