Adele’s best songs for every mood 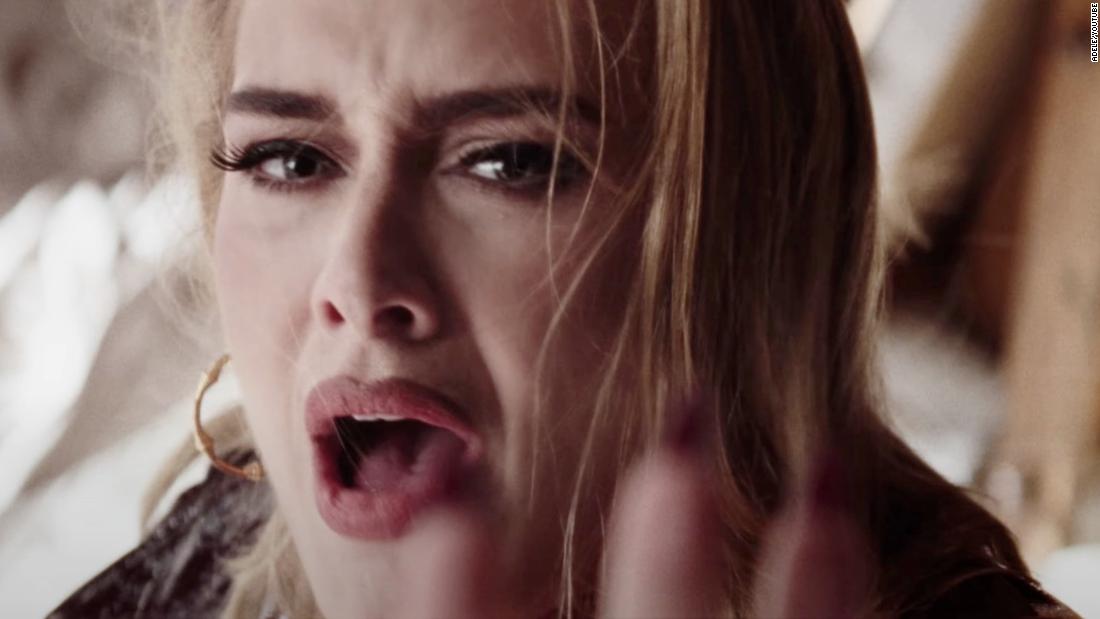 (CNN)We know it seems like most of Adele’s music is about heartbreak, but that’s just because she does it so well.

The release of her new single “Easy On Me” has us back in our feelings (thank you, Adele). With lyrics like “I was still a child / Didn’t get the chance to feel the world around me / Had no time to choose what I chose to do / So go easy on me,” she is rolling in the deep once again.

But Adele’s catalog — she writes or co-writes most of her material — is filled with more than songs that allow you to cry in your wine.

Here’s our Adele song selections to suit any mood:

For when you’re feeling nostalgic

Her 2015 single “When We Were Young” takes you on a journey of memories with old and dear friends.

The lyrics include “You look like a movie / You sound like a song / My God, this reminds me / Of when we were young.”

Don’t we all enjoy a good look back?

For when you’re feeling frustrated

“Should I give up/Or should I just keep chasing pavements?”

Adele perfectly encapsulated that feeling of whether or not to keep traveling down a road that seems to be going nowhere in her 2008 hit “Chasing Pavements.”

For when you’re feeling ready to move on

Adele takes us through it in her 2011 single “Turning Tables.”

“I can’t keep up with your turning tables/Under your thumb, I can’t breathe,” she sings.

It’s the perfect song for the moment when you finally realize “You know what? I can’t don’t this anymore.”

For when you’re feeling overlooked

Technically this song wasn’t originally hers, but Adele made it her own.

Her 2008 cover of Bob Dylan’s “Make You Feel My Love” is one of her most moving songs ever.

It’s for those times when you don’t feel seen, especially by someone you love.

“I know you haven’t made your mind up yet/But I would never do you wrong,” she croons. “I’ve known it from the moment that we met/No doubt in my mind where you belong.”

For when you want to feel empowered

Who among us hasn’t longed to tell someone “You’re gonna wish you never had met me/Rolling in the deep/Tears are gonna fall.”

Yes, yes they are.

Know your worth, people is the message in her 2011 hit “Rolling in the Deep,” which won a Grammy for record of the year.

For when you’re feeling devastated

“Set Fire to The Rain” and just let Adele sing your pain.

For when you’re feeling YOURSELF

“Rumour Has It” is a fierce, sassy strut of a song for when you’re looking and feeling your absolute MOST.

“But rumor has it I’m the one you’re leaving her for.” 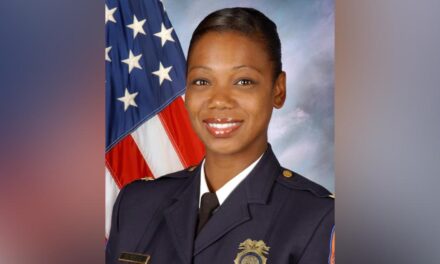 Opinion: The new Texas ‘Spindletop’ might be ready to blow 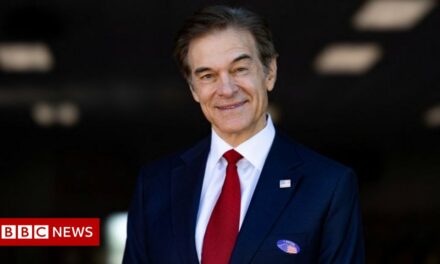 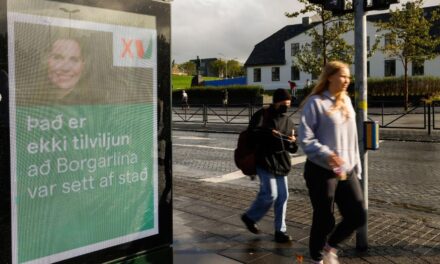 Iceland will have a male-majority parliament after all, election recount shows