Robert Durst, who was featured in HBO’s The Jinx, got life in prison for murder 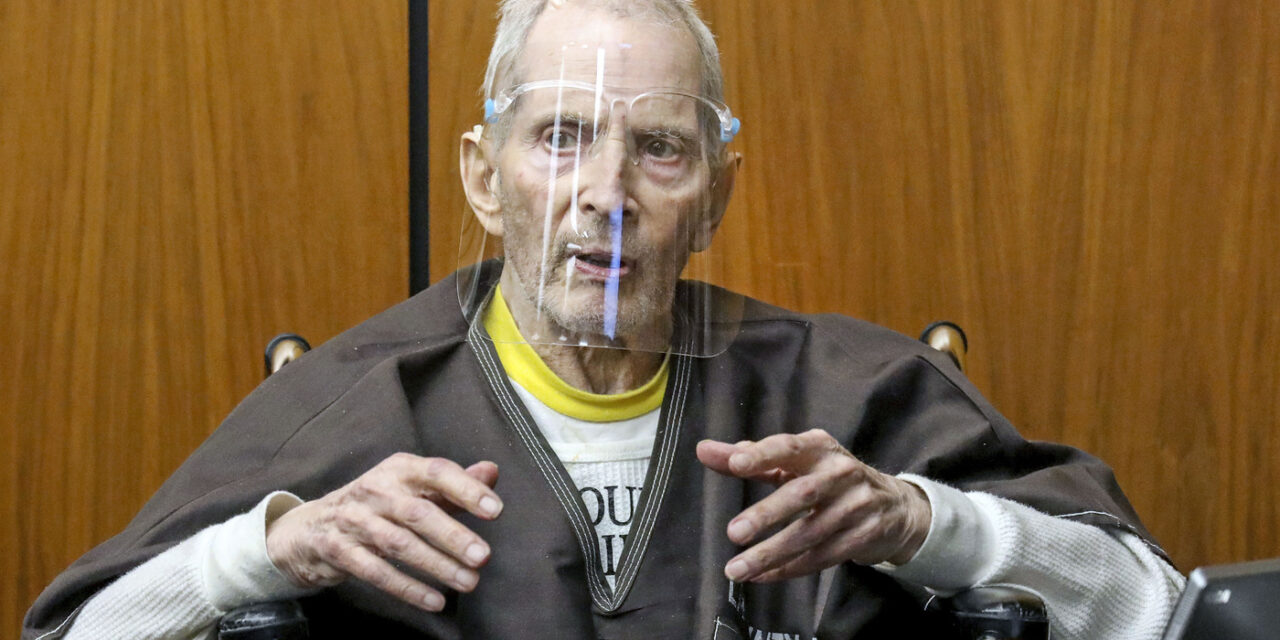 Robert Durst answers questions in his murder trial at the Inglewood Courthouse in Inglewood, Calif.

LOS ANGELES — New York real estate heir Robert Durst was sentenced Thursday to life in prison without chance of parole for the murder of his best friend more that two decades ago.

Durst, 78, was convicted in Los Angeles Superior Court last month of first-degree murder for shooting Susan Berman point-blank in the back of the head at her home in December 2000.

Durst silenced Berman to prevent her from incriminating him in the reopened investigation of his wife’s 1982 disappearance in New York, prosecutors said.

Durst testified that he didn’t kill either woman, but said on cross-examination that he would lie if he had.

Prosecutors also presented evidence that he intentionally killed a neighbor in Galveston, Texas, in 2001, though he had been acquitted of murder in that case after testifying that he shot the man in self-defense.

Durst is the grandson of Joseph Durst, who founded the Durst Organization, one of Manhattan’s largest commercial real estate firms. His father, Seymour, took the reins of the company and later handed control of it to a younger brother, Douglas.

Robert Durst settled his share of the family fortune and was estimated by prosecutors to have $100 million.

Unemployment benefits: Are the $300 weekly payments causing a worker shortage? No one knows for sure. 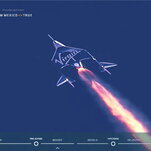