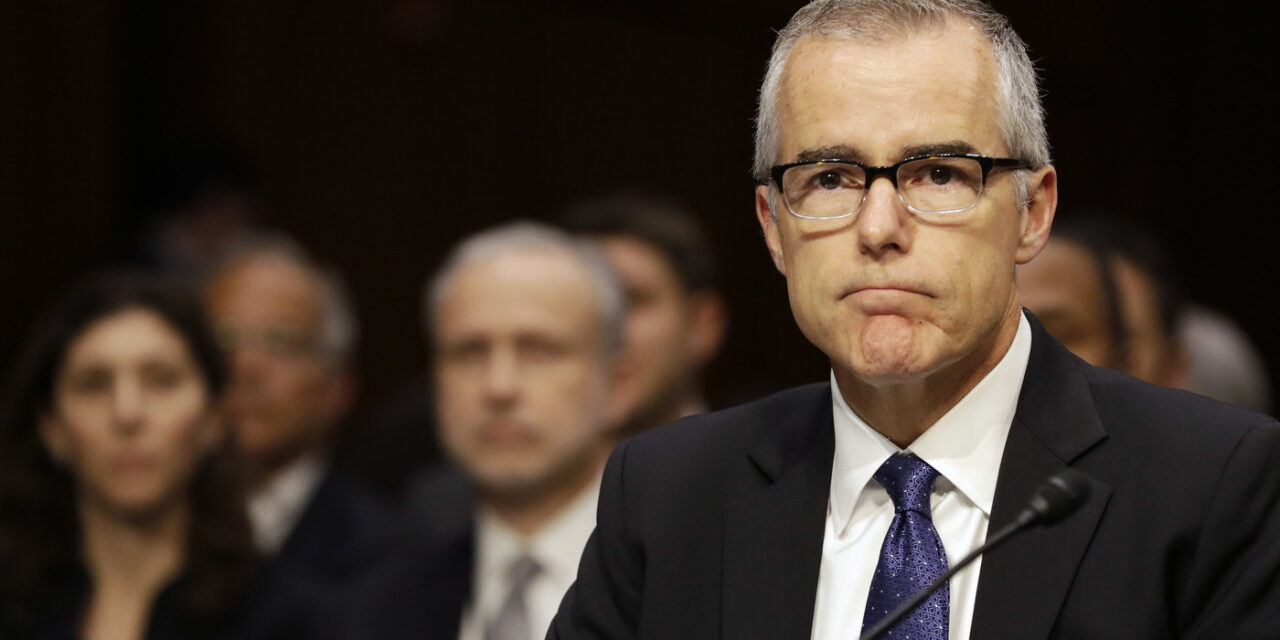 Andrew McCabe, shown here in 2017, was fired in 2018 by the Trump administration hours before his retirement. Jacquelyn Martin/AP hide caption

Andrew McCabe, shown here in 2017, was fired in 2018 by the Trump administration hours before his retirement.

The Justice Department has agreed to restore full law enforcement benefits and provide some attorney fees for former FBI Deputy Director Andrew McCabe, who was fired by the Trump administration only hours before his retirement three years ago.

The settlement will resolve a civil lawsuit filed by McCabe, who argued his ouster was the result of a “years-long public vendetta” driven by the former president.

The Justice Department demoted and then dismissed him on the eve of his 50th birthday in March 2018, when his FBI annuity would have vested.

“I think the message that you get loud and clear from the terms of the settlement is that this never should have happened,” McCabe said. “It feels like complete vindication, because that’s what it is.”

The agreement follows a scathing online campaign by the former president to tarnish McCabe, who spent 21 years in service at the bureau.

A day after the dismissal, Trump tweeted that it represented “a great day for the hard working men and women of the FBI – A great day for democracy.” Earlier, Trump had pushed the bureau to “clean house” and urged authorities to take action against McCabe before his planned retirement.

In his lawsuit, McCabe argued the firing violated his First Amendment rights by punishing him for his “perceived affiliation” with the Democratic Party and violated his Fifth Amendment due process rights by leaving him with little time to review evidence against him and prepare a defense in early 2018.

One of McCabe’s attorneys at the time said a senior Justice Department official told him the department was making things up as it went along. Correspondence between the FBI, the DOJ and the inspector general obtained through the Freedom of Information Act and other means suggested a race to get rid of McCabe under pressure from the White House.

Trump had accused McCabe of conflicts of interest because McCabe’s wife, Jill, ran without success for a seat in the Virginia state Senate and accepted contributions from party stalwart and then-Virginia Gov. Terry McAuliffe, a longtime ally of Bill and Hillary Clinton. McCabe countered that he had run the arrangement past FBI lawyers and ethics officials.

Justice Department Inspector General Michael Horowitz later examined McCabe’s conduct as part of a broader review of FBI activities in the election year of 2016. Horowitz concluded that McCabe “lacked candor” when he spoke with investigators about disclosures he authorized to the Wall Street Journal during the heated presidential race. Prosecutors brought the matter to a federal grand jury in Washington, D.C., but McCabe was never charged with criminal wrongdoing.

He said the IG report was used by senior Justice Department officials as a “pretext” to dismiss him. McCabe opened investigations into Trump after the former president fired then-FBI Director James Comey in the spring of 2017.

“The thing that concerns me going forward is firing me 26 hours before my retirement sends an unbelievably chilling message to the rest of the men and women of the FBI,” McCabe told NPR’s Morning Edition two years ago. “It sends a message that if you stand up for what you think is right, and you do the right thing, and you honor your obligations to this organization and the Constitution, that you too could be personally targeted and lose those things that you’ve been building towards your whole career.”

The Justice Department did not admit wrongdoing or apologize to McCabe in the court filing late Thursday, but one part of the document said, “the Parties agree that Executive Branch officials outside the Department of Justice and its components should not comment publicly on ongoing career civil service employee disciplinary matters … so as not to create any appearance of improper political influence.”

The settlement follows mediation between McCabe and the DOJ this summer. The deal will restore McCabe’s full retirement package, purge his personnel file, allow for the return of his FBI badge, and cover fees for his attorneys at the Arnold & Porter law firm.

His attorney, Murad Hussain, said, “What happened to Andrew was a travesty, not just for him and his family, but the rule of law.”

Hussain said they filed a lawsuit in part “to take a stand for the rights of all civil servants, and that’s exactly what this settlement does.” 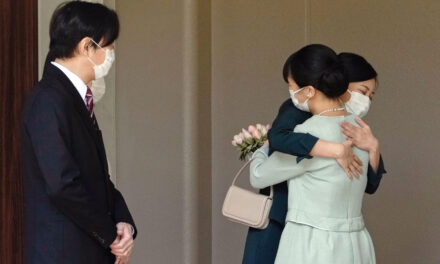 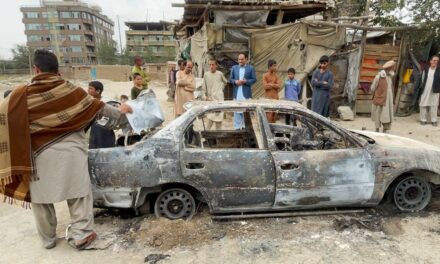 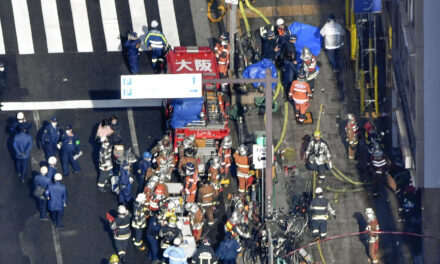 More than 20 feared dead in building fire in Osaka, Japan 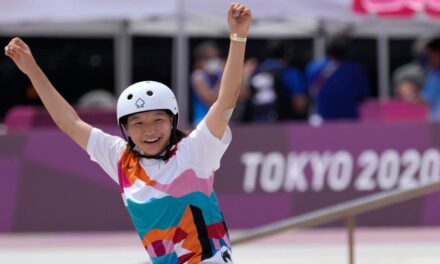 Skateboarder Nishiya Momiji, 13, just became one of the youngest gold medal winners ever