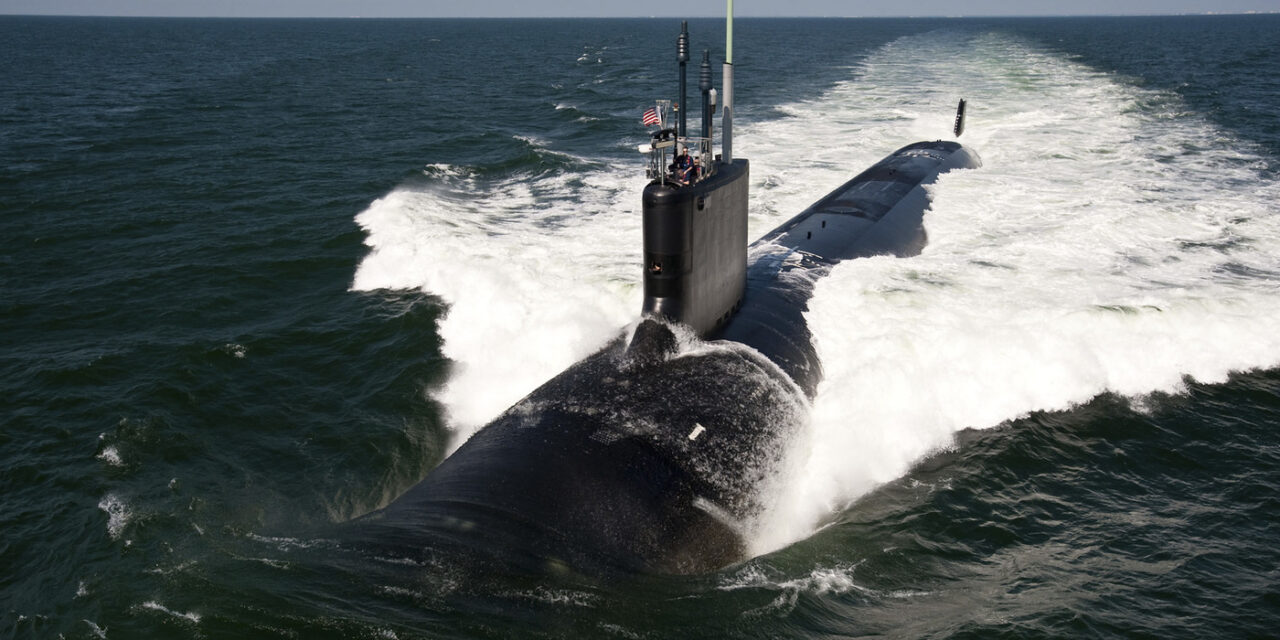 A nuclear engineer from the U.S. Navy and his wife have been arrested on espionage charges, after allegedly attempting to sell secrets about submarines to a foreign entity, according to court records unsealed Sunday.

The Department of Justice says Jonathan Toebbe and his wife, Diana Toebbe, were arrested Saturday and charged with violating the Atomic Energy Act. The department says he unwittingly communicated with FBI agents and passed along sensitive military secrets, in a scheme that stretched nearly a year. Toebbe held an active national security clearance through the Department of Defense, giving him access to restricted data.

Toebbe, 42, and his wife, 45, sold restricted information “concerning the design of nuclear powered warships” to someone they believed was a representative of an unnamed foreign power, according to federal law enforcement officials.

Court records show that, in December 2020, an FBI official received a package that had been sent to a foreign country — originally from someone attempting to establish “a covert relationship” with a representative from the foreign country. The country was identified only as “COUNTRY1” in court documents.

“The package contained U.S. Navy documents, a letter containing instructions, and an SD card containing specific instructions on how COUNTRY1 should respond using an encrypted communication platform, and additional documents,” investigators said in a court filing.

“I apologize for this poor translation into your language. Please forward this letter to your military intelligence agency,” the letter handed over to the FBI stated. “I believe this information will be of great value to your nation. This is not a hoax.”

Later, in April 2020, Toebbe sent another package, listing a return address in Pittsburgh, Penn. That package contained a sample of restricted data and instructions for purchasing additional information.

The FBI posed as agents of another nation

Over the course of several months, the FBI, posing as agents of the foreign country, communicated with the person via encrypted email.

The FBI agents suggested a meeting, but the person said the situation was risky, noting that they were risking their life in offering the information to the supposed foreign agent.

The DOJ says that in March 2021, Toebbe wrote that a cryptocurrency payment equivalent to $100,000 “should be enough to prove to me that you are not an unwelcome third party looking to make trouble for me,” according to court documents.

After some coaxing, the undercover FBI agent convinced Toebbe to conduct a “dead drop” of information in late June in Jefferson County, West Virginia — along the borders of Maryland and Virginia — according to charging documents.

Toebbe’s wife appeared to be “acting as a lookout” when he dropped off the material, according to the Justice Department.

The FBI later recovered the package Toebbe had left behind. Authorities said they found a 16-gigabite data card “wrapped in plastic and placed between two slices of bread on a half of a peanut butter sandwich. The half sandwich was housed inside of a plastic bag.”

Authorities say Toebbe made another “dead drop” on Aug. 28 of an SD card in eastern Virginia, this time concealing the card in a chewing gum package. After making a payment to Toebbe of $70,000 in cryptocurrency, the FBI received a decryption key for the card. Investigators say it, too, contained restricted data related to submarine nuclear reactors.

The couple was arrested following another alleged drop off

The FBI arrested Jonathan and Diana Toebbe on Saturday, after he allegedly placed yet another data card at a pre-arranged “dead drop” at a second location in West Virginia.

Top officials at the DOJ applauded the work of FBI agents in arresting Toebee and his wife.

“The work of the FBI, Department of Justice prosecutors, the Naval Criminal Investigative Service and the Department of Energy was critical in thwarting the plot charged in the complaint and taking this first step in bringing the perpetrators to justice,” said Attorney General Merrick B. Garland.

The couple are scheduled to make an appearance in federal court in Martinsburg, West Virginia on Tuesday. 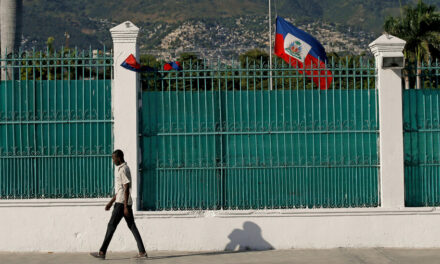 Haitians Push Back on Their Leaders’ Call for U.S. Forces 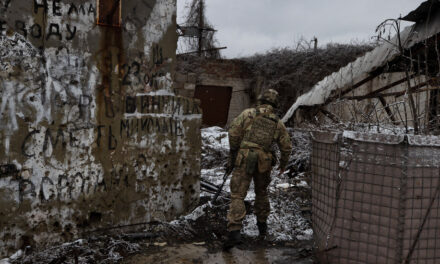 Biden and Putin to Speak as U.S. Orders Most Embassy Staff to Leave Ukraine 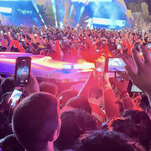