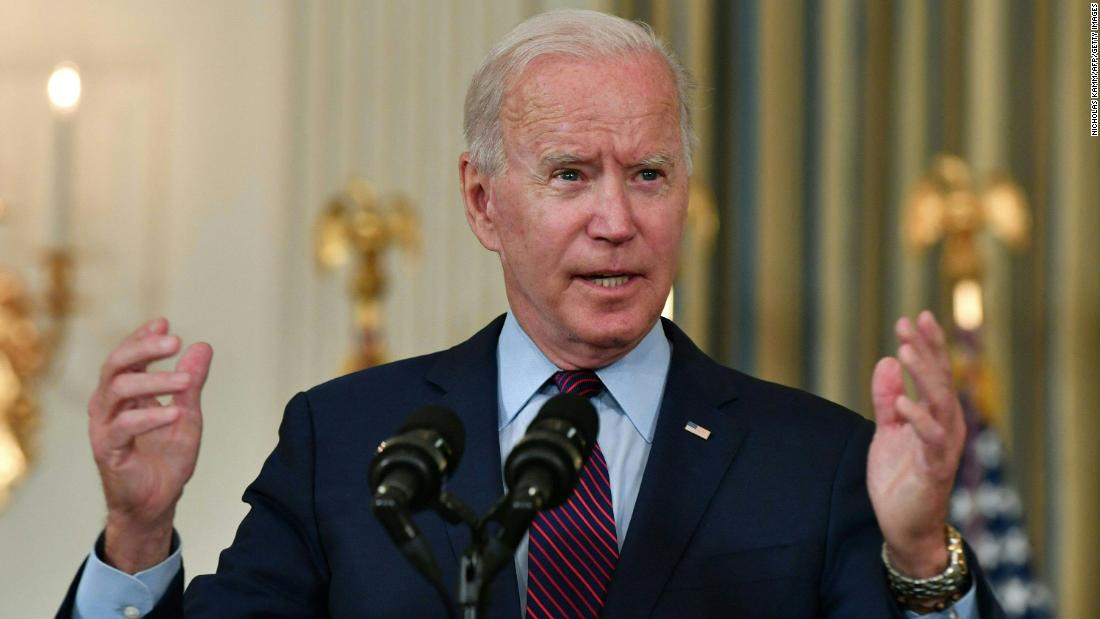 (CNN)It’s not too much to say that independents handed Joe Biden the presidency in 2020.

Biden won unaffiliated voters by a 54% to 42% margin over Donald Trump last November, a turnaround from the 4-point margin of victory Trump enjoyed among that group four years earlier.

Given that the margins among partisans — Democrats and Republicans — were roughly equivalent between the candidates in 2016 and 2020, Biden’s win among independents made the difference. Period.

The centrality of independents to Biden’s winning coalition is why a series of recent polls showing the president with negative ratings among unaffiliated voters should be so concerning to the president and his party in advance of the 2022 midterms.

The evidence of Biden’s erosion with independents is legion:

* Just 32% of independents approved of how Biden is handling his job while 60% disapprove in a new Quinnipiac University national poll.

* An Associated Press/NORC national poll at the end of September showed Biden at just 38% approval among independents — down a whopping 24 percentage points since just July.

* Just 39% of independents approved of the job Biden is doing as president in a NPR/PBS/Marist College poll released last month.

Those sorts of numbers should set off all sorts of alarms among Democrats preparing to run for election or reelection in roughly a year’s time. Especially when you consider how predictive the independent vote has been in recent midterm (and presidential) elections.

In 2018, when Democrats won 40 House seats and retook the majority, they won independents 54% to 42% — the same margin that Biden carried them two years later in winning the White House.

The question Democrats have to be asking themselves at this point, then, is how they can improve Biden’s numbers among independents sometime before voters start voting next year.

While there’s no easy answer to that question, polling suggests that the best chance Democrats have is to pass the current hard and soft infrastructure plans stuck in Congress.

In a Fox News poll from August, more than 6 in 10 (63%) independents said they supported the $1 trillion infrastructure package that has passed the Senate and is mired in a fight between progressive and moderate Democrats in the House. Roughly that same number — 60% — approved of the broader $3.5 trillion social safety net legislation that also remains stuck in Congress, with Democratic Sens. Joe Manchin of West Virginia and Kyrsten Sinema of Arizona balking at the price tag.

To be clear: Passing these two pieces of legislation is not a magic bullet that will send Biden’s popularity soaring among independents. But what the poll numbers make clear is that NOT passing some of this spending could have catastrophic political consequences for Democrats when it comes to their courtship of independents.

And given Biden’s already dismal numbers among independents, that’s a political risk his party simply can’t afford to take. 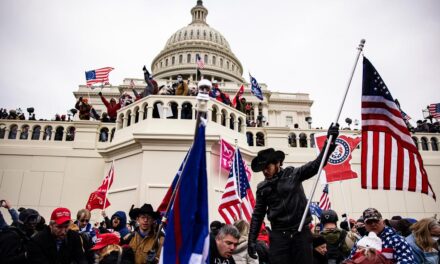 These are the key moments from the US Capitol riot 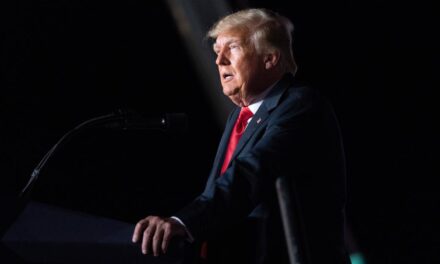 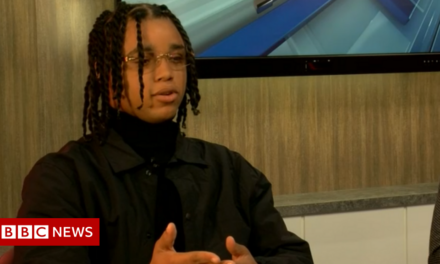 US father and son ‘chased and shot’ black FedEx driver