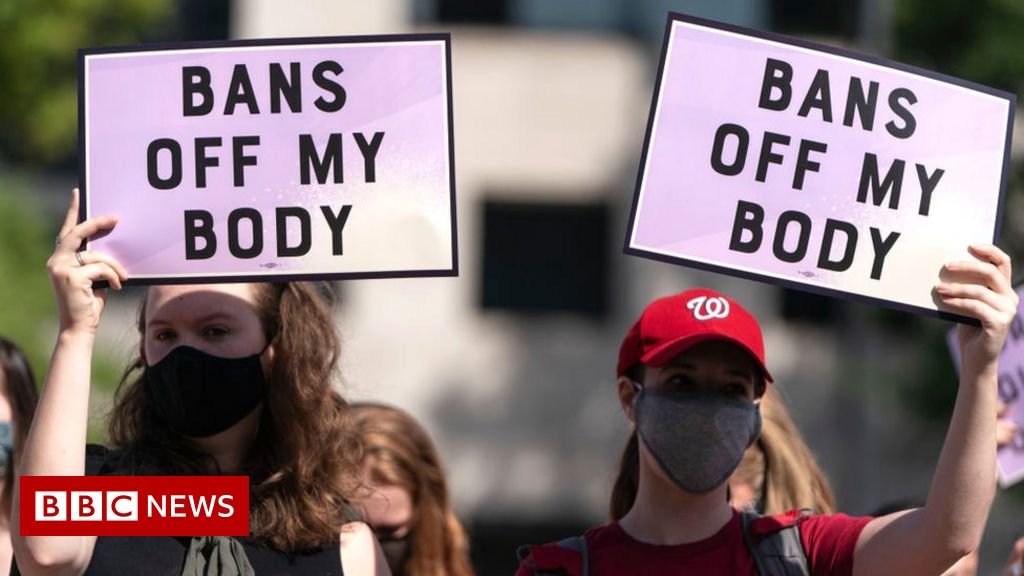 A US judge has temporarily blocked a new law in Texas that effectively bans women from having an abortion.

District Judge Robert Pitman granted a request by the Biden administration to prevent any enforcement of the law while its legality is being challenged.

The law, which prohibits women in Texas from obtaining an abortion after six weeks of pregnancy, was drafted and approved by Republican politicians.

The White House praised the latest ruling as an important step.

“The fight has only just begun, both in Texas and in many states across this country where women’s rights are currently under attack,” White House Press Secretary Jen Psaki said.

Judge Pitman, of Austin, wrote in an 113-page opinion that, from the moment the law came into effect on 1 September, “women have been unlawfully prevented from exercising control over their lives in ways that are protected by the Constitution”.

“This court will not sanction one more day of this offensive deprivation of such an important right,” he said on Wednesday.

Whole Woman’s Health, which runs a number of clinics in Texas, said it was making plans to resume abortions “as soon as possible”.

But the anti-abortion group Texas Right to Life, accused judges of “catering to the abortion industry” and called for a “fair hearing” at the next stage.

This is the first legal setback for Texas since the law was implemented.

President Joe Biden’s administration took legal action after the conservative-majority Supreme Court declined to prevent Texas from enacting the law. The justice department filed an emergency motion to block enforcement of the law while it pursues legal action.

Mr Biden, a Democrat, has described the law as an “unprecedented assault” on women’s rights, but Texas Governor Greg Abbott has defended it, saying: “The most precious freedom is life itself.”

The “Heartbeat Act” bans terminations after the detection of what anti-abortion campaigners call a foetal heartbeat, something medical authorities say is misleading. This effectively bans abortions from as early as six weeks into a pregnancy, at a time when most women will not be aware they are pregnant.

It is enforced by giving any individual – from Texas or elsewhere – the right to sue doctors who perform an abortion past the six-week point. However, it does not allow the women who get the procedure to be sued.

One doctor who admitted breaking the state’s new abortion legislation has already been sued.

Writing for the Washington Post, Dr Alan Braid said he “acted because I had a duty of care to this patient, as I do for all patients, and because she has a fundamental right to receive this care”.

Despite the injunction, some clinics remain hesitant to resume procedures as there is some uncertainty over whether they could be sued retroactively during the ban.

The law itself includes a provision that stipulates clinics and doctors may still be liable for abortions carried out while an emergency injunction is in place, legal experts say.

But whether that provision will be enforceable is unclear, and Judge Pitman said in his ruling that it was “of questionable legality”.

“The threat of being sued retroactively will not be completely gone until [the law] is struck down for good,” Nancy Northup, the president of the Center for Reproductive Rights, said in a statement. 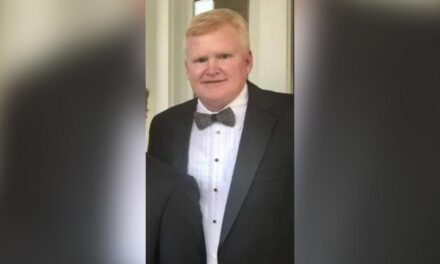 Alex Murdaugh is set to turn himself in today 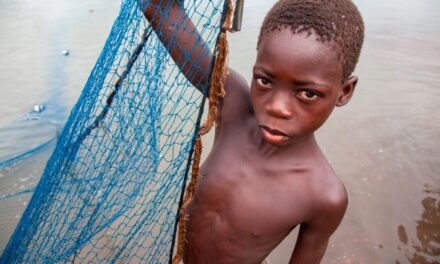 On Ghana’s Lake Volta, child slavery is in plain sight