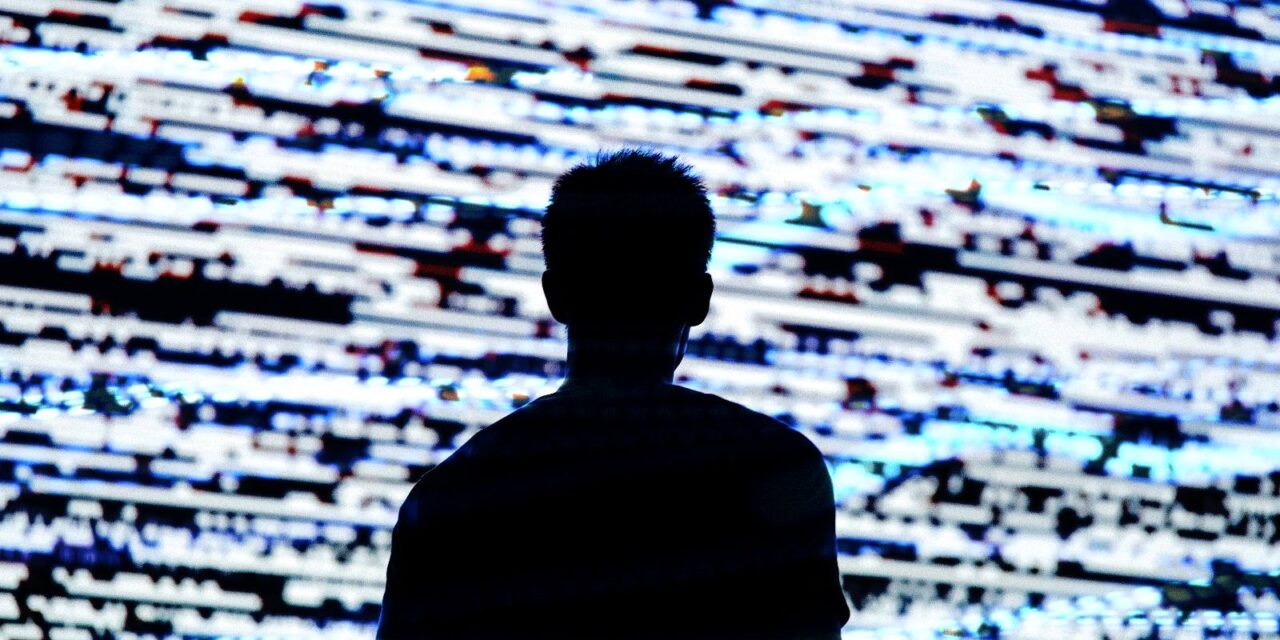 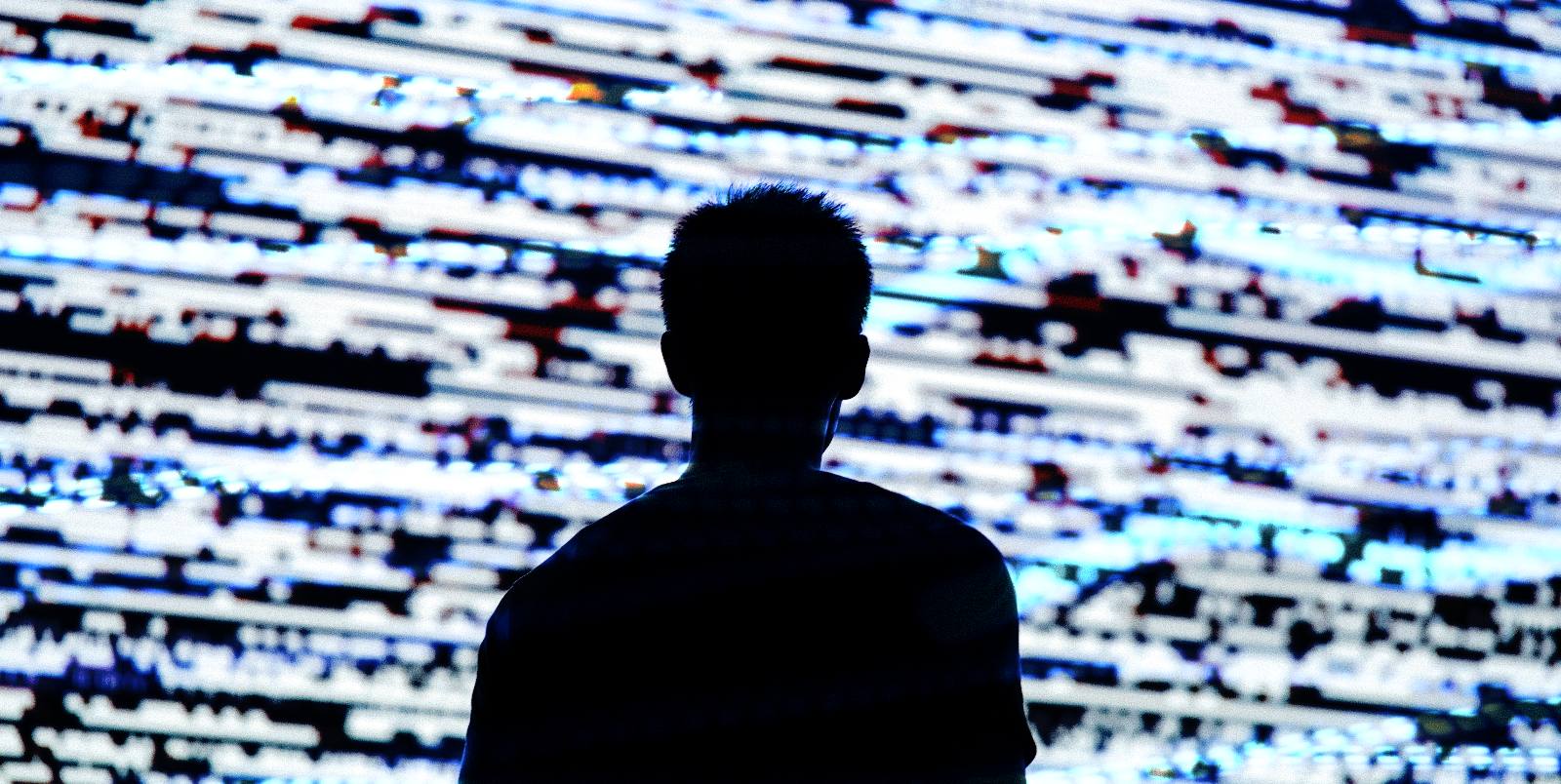 Fredrick Brown, a former U.S. Army contractor, was sentenced today to 151 months in prison after admitting to his role in a conspiracy that targeted thousands of U.S. service members and veterans and caused millions of dollars in losses.

Brown was one of five fraudsters charged with carrying out an identify-theft and fraud scheme that targeted “service members (active duty, reserve component, and National Guard) and veterans, their dependents, and civilians employed by the Department of Defense,” according to a 14-count indictment unsealed in August 2019.

Brown pleaded guilty in October 2019 and admitted that he stole personal identifying information (PII) of thousands of military members between July 2014 and September 2015, including but not limited to “their names, social security numbers, DOD ID numbers, dates of birth, and contact information.”

He harvested the PII by taking photos of his screen while being logged into his Armed Forces Health Longitudinal Technology Application account.

“The theft of personally identifiable information can significantly harm our military service members, veterans and their families,” said Special Agent in Charge Kenneth A. DeChellis of the Department of Defense Office of Inspector General.

Brown provided the stolen data to co-defendant Robert Wayne Boling Jr. Boling and other members in the transnational fraud ring, who then used the information to create and compromise military personnel’s Defense Self-Service Logon accounts.

This allowed the conspiracy member to access U.S. military community benefits info via the Department of Defense portal and steal millions of dollars from veterans’ pension and disability benefits payments and U.S. military members’ bank accounts.

“The defendant brazenly preyed on and victimized U.S. servicemembers and veterans, many of whom were disabled and elderly,” said U.S. Attorney Ashley C. Hoff. “As part of our mission, we strive to protect these honorable men and women from fraud and abuse.”

“Victims included at least eight general officers, as well as numerous disabled veterans, who were targeted because of their receipt of greater service-related benefits,” the DOJ added.

Brown and the other co-defendants were charged with multiple counts of conspiracy, wire fraud, and aggravated identity theft.

Besides the 151-month prison term, Brown was also ordered to pay $2,331,639.85 in restitution and will be placed on supervised release for three years after being released from prison. 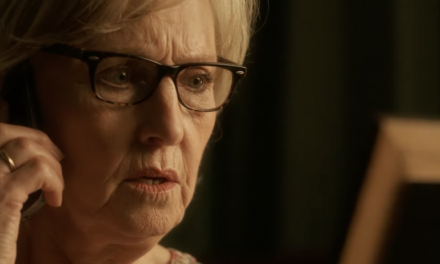 It’s a truly cruel scam. Here’s the dramatic way Google is trying to stop it 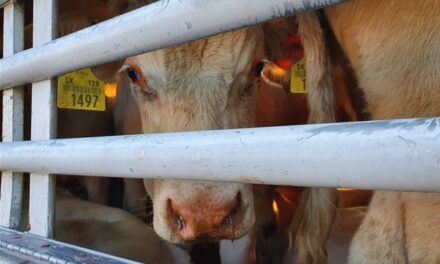 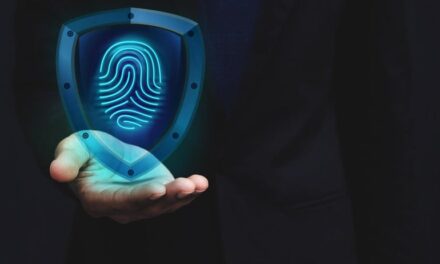 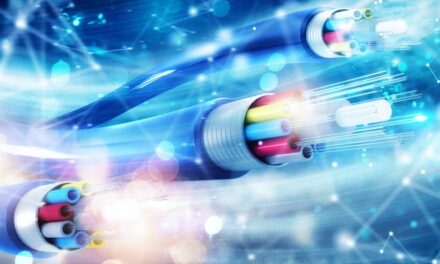