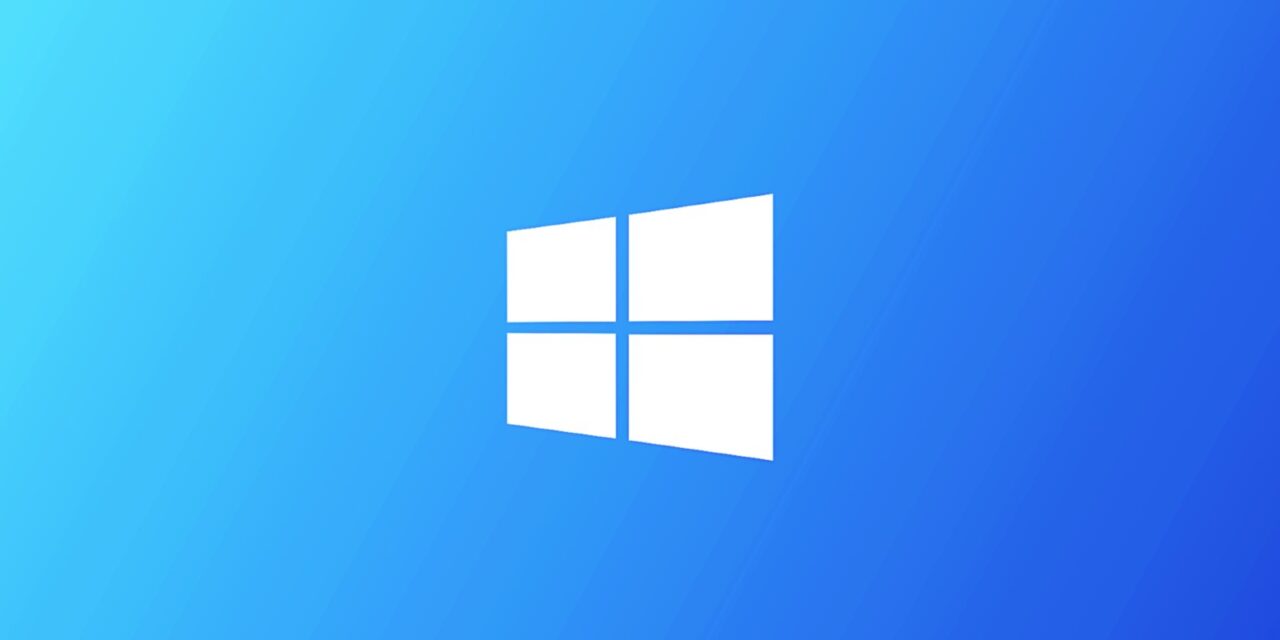 Microsoft has released the optional KB5005611 Preview cumulative update for Windows 10 2004, Windows 10 20H2, and Windows 10 21H1. This update fixes bugs in Microsoft Outlook and makes it easier to mitigate the PrintNightmare vulnerability.

This cumulative update is part of Microsoft’s September 2021 monthly “C” update, allowing Windows users to test the upcoming fixes before they are automatically deployed in the forthcoming October 2021 Patch Tuesday.

Unlike Patch Tuesday cumulative updates, the “C” preview updates are optional do not include any security updates.

Windows users can install this update by going into Settings, clicking on Windows Update, and select ‘Check for Updates.’

As this is an optional update, you will be asked whether you wish to install it by clicking on the ‘Download and install’ link, as shown in the image below.

In the Windows 10 KB5005611 preview update, Microsoft has introduced numerous fixes for Microsoft Outlook and News and Interests that people have been experiencing since previous updates.

For Microsoft Outlook, this update fixes a bug causing the application to stop working suddenly or for an add-in to prevent you from composing replies to emails.

For News and Interests, this update resolves blurry icons and the app displaying when you right-click on the taskbar even if you have disabled the feature.

In July, Microsoft added a new group policy to require drivers only to be installed by administrators. Microsoft did this to fix a remote code execution vulnerability known as PrintNightmare.

While this setting was added as a group policy, it could only be enabled or disabled by manually editing the Windows Registry. Microsoft did this by adding the RestrictDriverInstallationToAdministrators value under the HKLMSoftwarePoliciesMicrosoftWindows NTPrintersPointAndPrint key.

Microsoft has introduced a group policy that allows you to manage this setting more easily with today’s update.

The Windows 10 KB5005611 cumulative update preview includes thirty-eight improvements or fixes, with the highlighted ones listed below:

A full list of fixes can be found in the KB5005611 support bulletin. 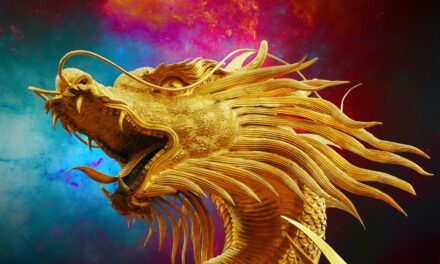 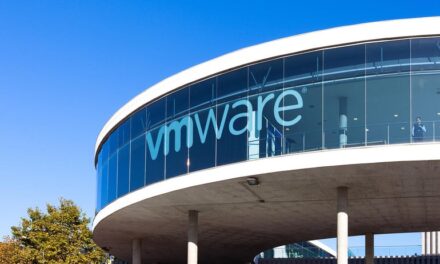 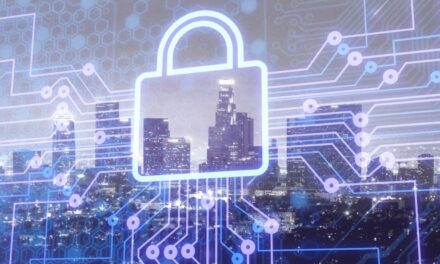 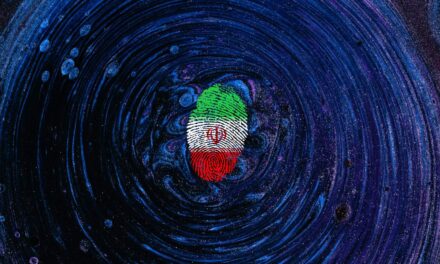