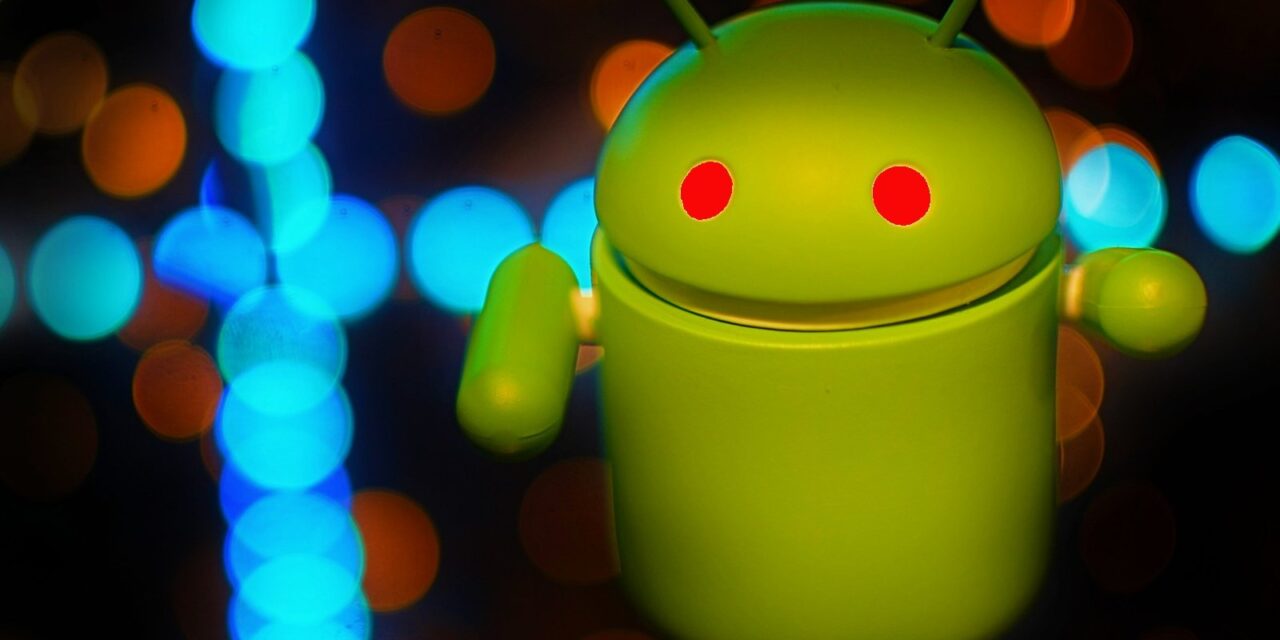 A large-scale malware campaign has infected more than 10 million Android devices from over 70 countries and likely stole hundreds of millions from its victims by subscribing to paid services without their knowledge.

GriftHorse, the trojan used in these attacks, was discovered by Zimperium zLabs researchers who first spotted this illicit global premium services campaign.

This campaign has been active for roughly five months, between November 2020 and April 2021, when their malicious apps were last updated.

While Google has removed the apps after being notified of their malicious nature, they are still available for download on third-party repositories.

According to the researchers’ estimates, the cybercriminals could steal millions in recurring payments every month from victims around the world.

They used the GriftHorse malware to infect their victims and subscribed them to premium services, lining their pockets with hundreds of millions.

The 200 trojanized applications were undetected by the vast majority of anti-malware vendors and managed to evade detection for months while the GriftHorse campaign was active.

Besides a large number of apps, the GriftHorse developers also made sure that the trojanized applications were spread across multiple categories to hit as many victims as possible.

Once installed on a victim’s phone, these malicious apps gained access to the mobile phone number and used it to subscribe the unsuspecting victims to premium SMS services that charged more than €30 per month to their phone bills.

“Zimperium zLabs recently discovered an aggressive mobile premium services campaign with upwards of 10 million victims globally, and the total amount stolen could be well into the hundreds of millions of Euros,” Zimperium said.

Victims who didn’t notice right away (likely those who set up recurring payments through their bank accounts) paid these charges for months, with few options to get their money back.

“This means one of their first victims, if they have not shut off the scam, has lost more than €200 at the time of writing. The cumulative loss of the victims adds up to a massive profit for the cybercriminal group,” the researcher explained.

“The numerical stats reveal that more than 10 million Android users fell victim to this campaign globally, suffering financial losses while the threat group grew wealthier and motivated with time.”

While their victims are likely still trying to recover the money stolen via premium subscriptions, the cybercrime group behind the GriftHorse trojan made off with hundreds of millions.

The complete list of all trojanized apps used in the GriftHorse campaign is available at the end of Zimperium’s report. 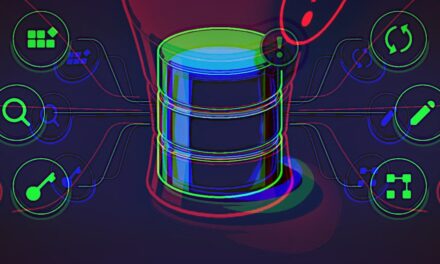 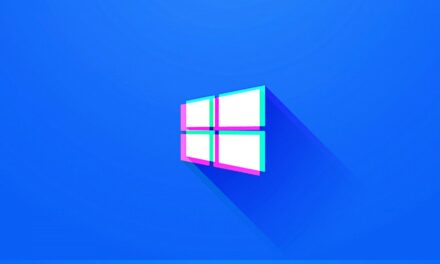 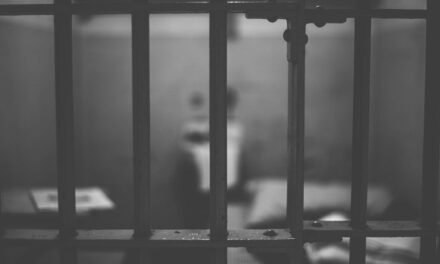 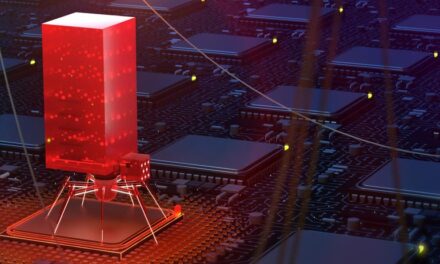