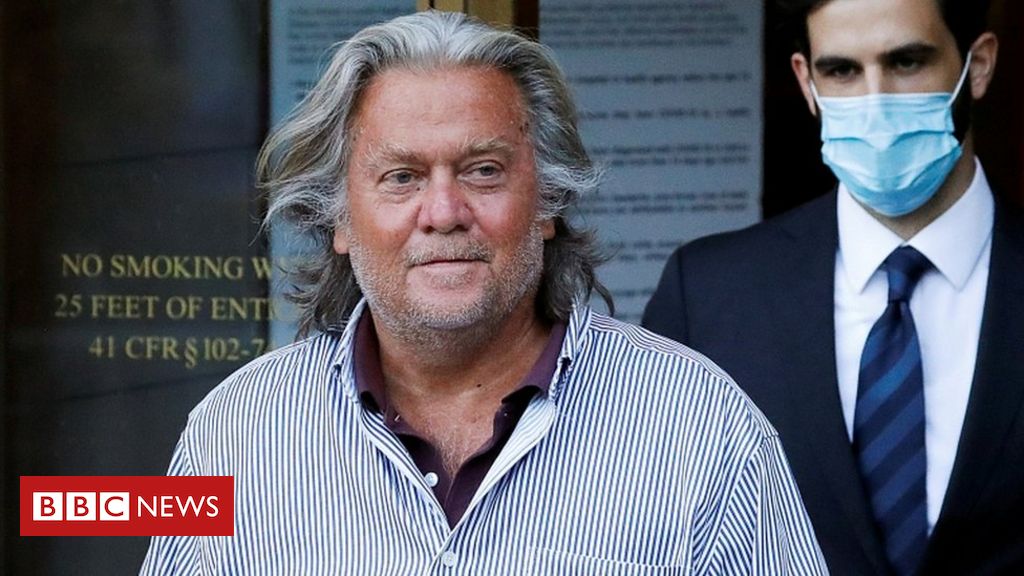 The committee investigating the Capitol riot has issued its first subpoenas of President Trump’s allies – including Mark Meadows and Steve Bannon.

The Democratic-led committee has demanded documents and called them to testify in mid-October.

A letter written by the committee’s chairman suggests they were involved in efforts to overturn the 2020 election that led to the deadly unrest.

Lawmakers are after information on Mr Trump’s actions leading up to the riot.

“The committee is investigating the facts, circumstances, and causes of the January 6th attack and issues relating to the peaceful transfer of power,” the committee said in a letter on Thursday.

In four individual letters, the committee outlined the reasons for calling each witness forward.

Mr Bannon will be asked about his communication with Mr Trump in late December and involvement in discussing plans to overturn the election, the committee said. They quoted him as saying “all hell is going to break loose tomorrow” on the eve of the riot.

Mr Meadows will be asked about his communication with the organisers of the rally that preceded the attack on the Capitol.

Mr Scavino reportedly told members of the House not to certify the election for Joe Biden, and Mr Patel was involved in discussions about security at the Capitol as the riot unfolded.

In a statement, Mr Patel said he was “disappointed, but not surprised” the committee had issued a subpoena before asking for his voluntary cooperation.

Democratic House Speaker Nancy Pelosi announced the creation of a committee to investigate the Capitol Hill riot in January this year.

Mrs Pelosi said the Democratic-led committee would aim to “establish the truth of that day and ensure that an attack of that kind cannot happen”.

The move came after Senate Republicans blocked a bill to establish a bipartisan commission into the attack.

Allies of former President Donald Trump said a commission was not necessary.

Mr Trump’s supporters stormed Congress in Washington DC on 6 January in a failed bid to overturn the certification of Mr Biden’s election victory in November. 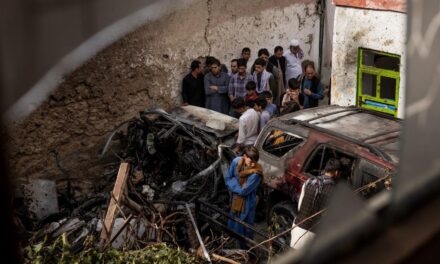 CIA warned civilians were present seconds before US missile killed 10 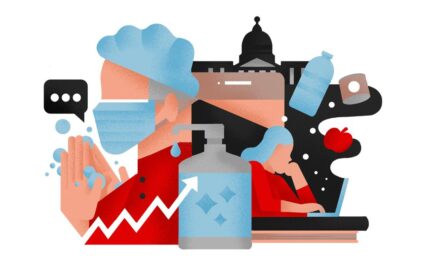 Should I be wearing a cloth mask, surgical mask, KN95 or N95?