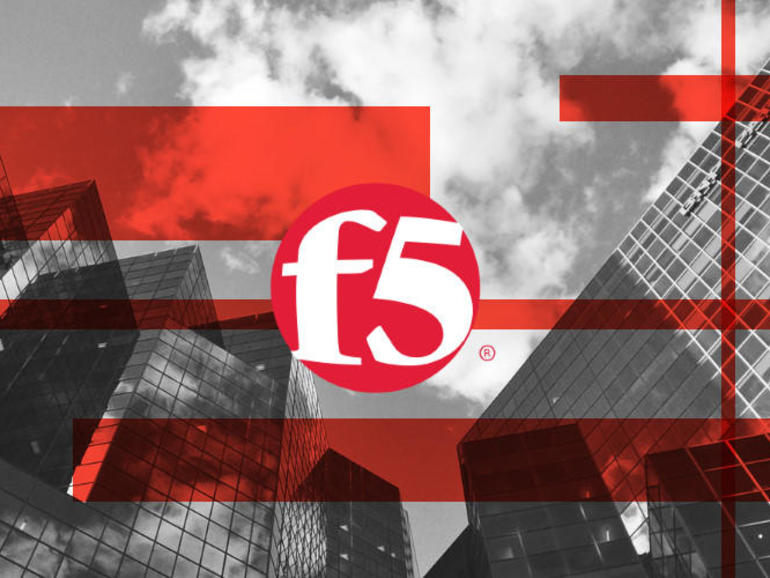 F5 Networks, one of the world’s largest providers of enterprise networking gear, announced on Monday that it is acquiring cloud security company Threat Stack for $68 million.

F5 said it was eager to meld its application and API protection tools with Threat Stack’s cloud security solutions to “enhance visibility across application infrastructure and workloads.”

“Applications are the backbone of today’s modern businesses, and protecting them is mission-critical for our customers,” Song said.

In a statement, F5 said it would be acquiring all issued and outstanding shares of the Boston-based Threat Stack and noted that the $68 million purchase would be financed with balance sheet cash.

In January, the company spent half a billion dollars to acquire Volterra, a maker of distributed multi-cloud application security and load-balancing software.

F5 noted that attacks targeting applications are now costing businesses $100 billion per year, prompting the need for improved security around the environments where they are distributed.

“A core tenet of adaptive applications is their capacity to protect themselves by detecting and mitigating threats in real-time. Threat Stack’s proactive risk identification and real-time threat detection combined with the breadth of F5’s application insights and controls will accelerate the delivery of this capability for our customers,” F5 explained. 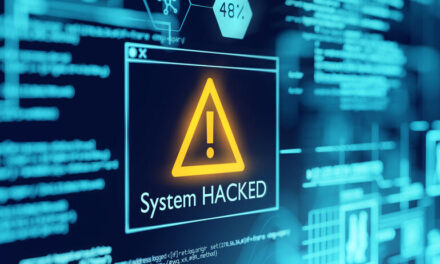 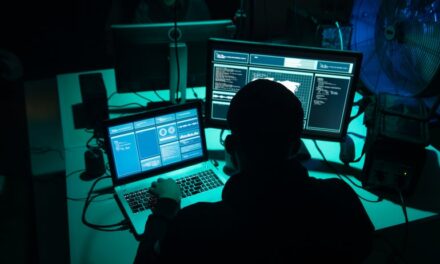 Scammers grabbed $7.7 billion worth of cryptocurrency in 2021, say researchers 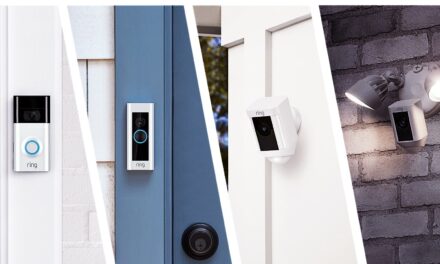 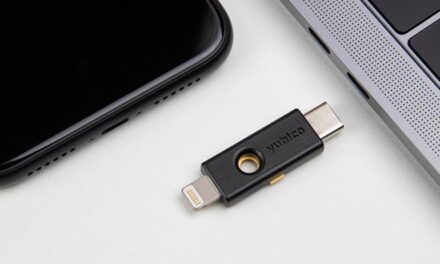 Here’s the perfect gift for anyone with a PC, Mac, iPhone, or Android, and it doesn’t break the bank