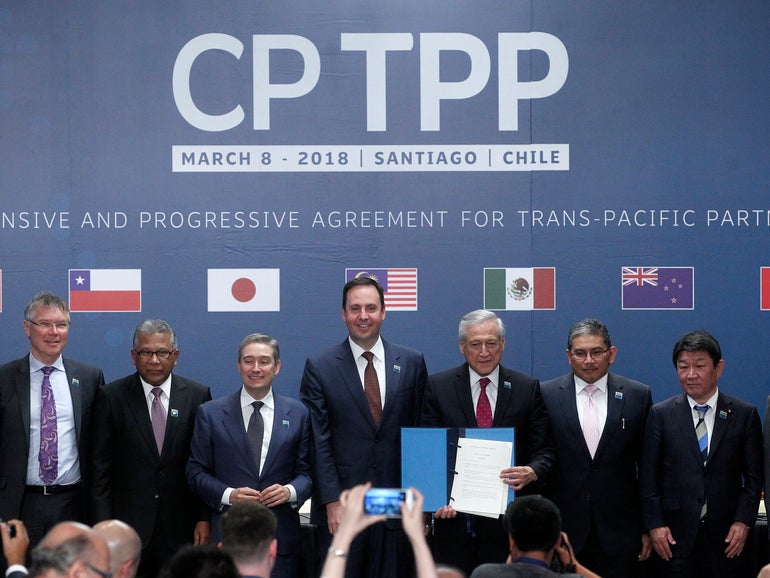 China has applied to join an Asia-Pacific trade pact that currently has 11 members including Australia, New Zealand, and Japan, the country’s Ministry of Commerce (MOFCOM) said on Thursday.

The trade pact, called the Comprehensive and Progressive Agreement for Trans-Pacific Partnership (CPTPP), currently has 11 members that represent about $13.5 trillion in GDP, or 13.4% of global GDP, making it one of the largest trade pacts in the world.

The two officials have also had phone communications about the member application, it added.

New Zealand acts as the depositary for the CPTPP, the government that handles various administrative tasks for the pact, such as requests to join.

The CPTPP was ratified in 2018 and incorporates the Trans-Pacific Partnership (TPP), which was scrapped in 2018 after former US President Donald Trump withdrew the US from the trade pact. The TPP needed to be ratified by the US to go into force.

To join the CPTPP, China would need no member to object to its accession into the trade pact, which will be tricky given Australia is among its members.

Tensions between Australia and China has grown steadily over the past 18 months, with Australia, alongside the UK and US, yesterday announcing a trilateral security pact aimed at addressing the defence and security concerns posed by China within the Indo-Pacific region.

Meanwhile, Morrison last year did almost everything but name China as the actor responsible for cyber attacks that targeted all levels of government in Australia, as well as the private sector.

“Australia doesn’t judge lightly in public attributions, and when and if we choose to do so, it is always done in the context of what we believe to be in our strategic national interest,” Morrison said at the time.

The United Kingdom submitted a formal request to join the CPTPP earlier this year, and a working group for its accession has been established. 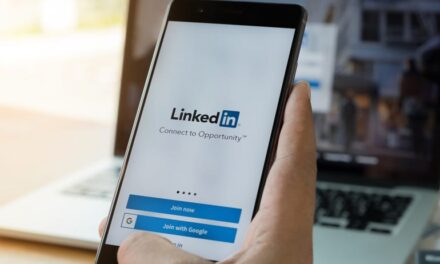 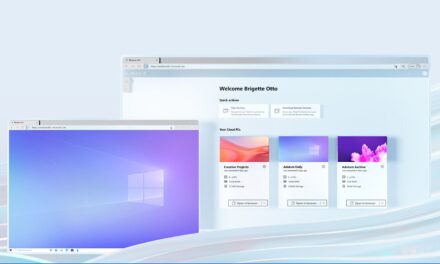 Microsoft halts Windows 365 trials after running out of servers 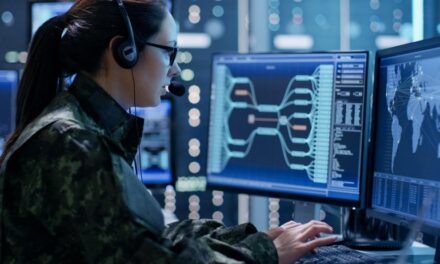