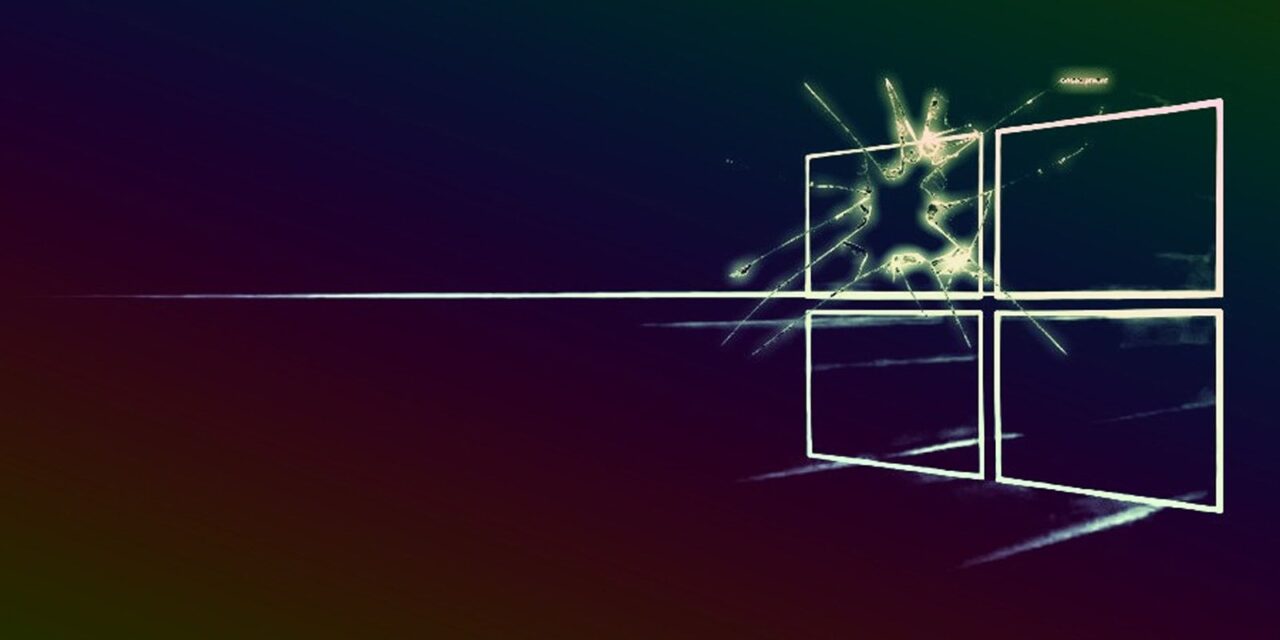 On Tuesday, Microsoft released sixty security updates and fixes for numerous bugs as part of their monthly Patch Tuesday updates, including a fix for the last remaining PrintNightmare vulnerability tracked as CVE-2021-36958.

This vulnerability is critical to fix as it is used by numerous ransomware gangs and threat actors to immediately gain SYSTEM privileges on vulnerable devices, as demonstrated below.

However, many Windows system administrators are now reporting [1, 2] that their computers can no longer print to network printers after installing the PrintNightmare fixes on their print servers.

Some real network printers can no longer be installed after the tuesday patch.

Screenshot from someone in Brazil, pic.twitter.com/RuGkuV0aP6

In conversations with multiple Windows admins dealing with these issues, they all told BleepingComputer that the updates are breaking their network printing, and they can only fix them by removing the updates.

“The problem has happened for us on different sites. The print servers were 2012R2 and 2016. All worked fine before the update,” one administrator told BleepingComputer.

“After yesterday’s Windows Update, none of the network computers can print to Windows 10 computer we use as a print server,” another admin told BleepingComputer.

“As far as i know, this affected both printers with v3 and v4 drivers, but I’m not 100% sure (this issue was different from the issue emerged with the previous update which broke v3 printers). After uninstalling the patch on the server everything got back to normal,” another admin told us yesterday.

While all users are experiencing problems with network printing, they do not see the same errors.

For example, one person told us that their devices are displaying a 4098 Warning in the Application event logs. This error states, “The user” preference item in the” Group Policy Object did not apply because it failed with error code ‘0x8007011b’ This error was suppressed.”

Another admin told us that their Printer ports tab was blank, while another said they received “Access Denied” errors.

These issues also appear to be affecting all network printers, including HP, Canon, Konica Minolta, and label printers, and for both Type 3 and Type 4 printer drivers.

Those with USB printers connected directly to their computers are not having any issues.

The updates associated with the new PrintNightmare security update and the subsequent network printing problems are:

Unfortunately, to fix the PrintNightmare vulnerabilities, Microsoft has had to make significant changes over the past two months to the Windows Point and Print feature and how drivers can be installed from a print server.

These changes include requiring administrator privileges to install a printer driver via the Point and Print feature.

Once Microsoft made these changes, Windows users began receiving errors when trying to print, or Windows would prompt for an administrative password to update printer drivers.

While Microsoft has introduced new registry settings that allow you to control these changes, disabling them will once again make a Windows device vulnerable.

Admins can configure this change via the Windows Registry CopyFilesPolicy value under the HKLMSoftwarePoliciesMicrosoftWindows NTPrinters key. When set to ‘1’, CopyFiles will be enabled again.

If other printer drivers are used in your organization that uses the CopyFiles directive, they will no longer work, leading to further conflicts.

BleepingComputer has contacted Microsoft with questions about these issues but has not heard back at this time. 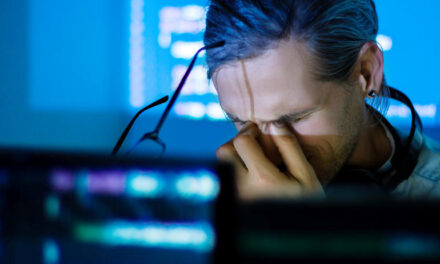 Cybersecurity: These are the most dangerous and most common software vulnerabilities to watch out for 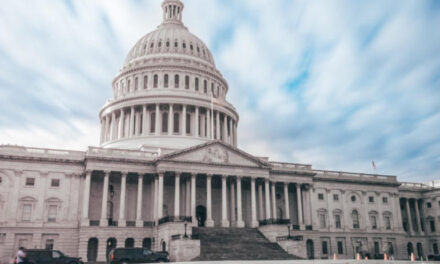 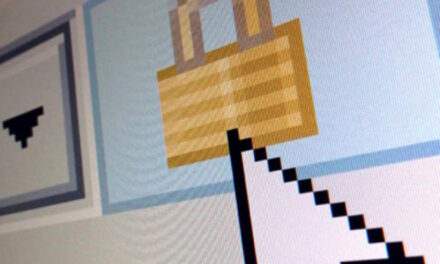 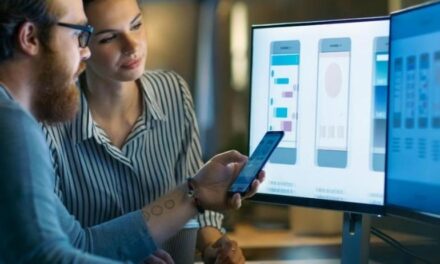