Analysis: Americans agree. US democracy is under attack 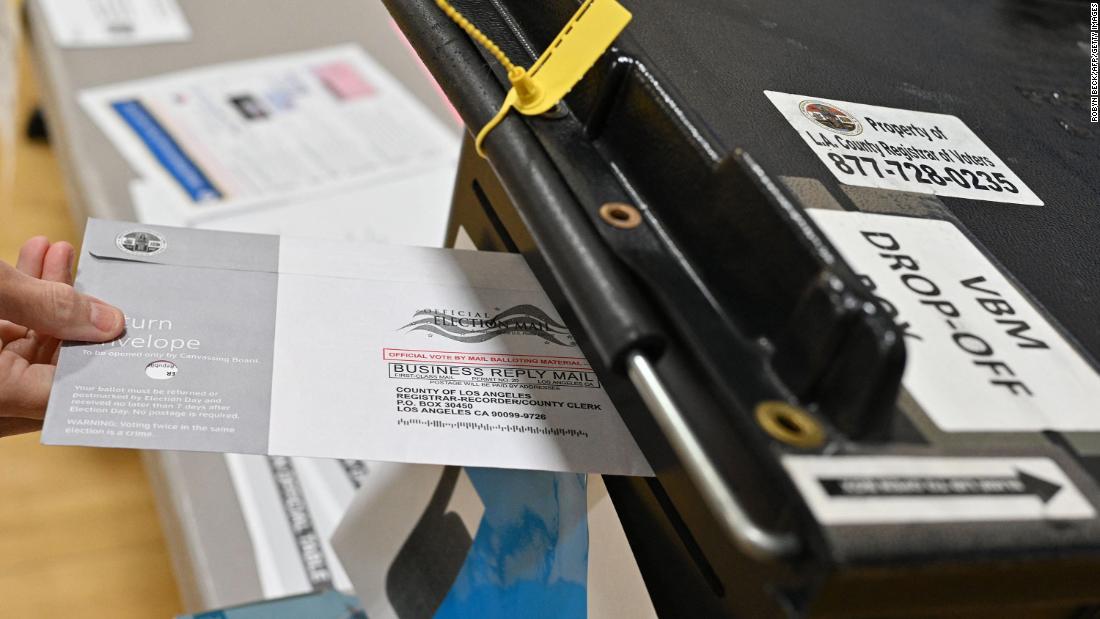 (CNN)A majority of Americans — 56% — think American democracy is under attack.

That revelation from a new CNN poll conducted by SSRS reflects the views of three-quarters of Republicans, half of independents and a little fewer than half of Democrats.

Perhaps even more troubling than those numbers is how much confidence in the US system has fallen since earlier this year.

A narrow majority — 52% — say they lack confidence that American elections reflect the will of the people, up from 40% who felt that way in January. That’s true even among Democrats, 90% of

were confident in January that elections reflected the will of the people. Now it’s a little more than two-thirds.

And large portions of Americans across the political spectrum think it’s very or somewhat likely that elected officials in the next few years will overturn the results of a US election their party did not not win — 49% of Democrats, 48% of independents and 57% of Republicans.

Why is this happening?

Concern about the state of US democracy is, in fact, coming from a number of different places tied to the aftermath of 2020, with many of former President Donald Trump’s supporters falsely believing the election was stolen, and many of his opponents alarmed by the attempts to overturn legitimate results.

The most obvious reason for concern that a politician will overturn election results is that Trump tried very hard to do it himself.

The constant metronomic beat from Republican lawmakers, particularly at the state level, is that elections need to be secured, despite a lack of evidence of fraud, and that Democratic efforts to make it easier to vote are a power grab.

One lasting consequence of those messages: They’re putting up a new fence around the US Capitol before a rally expected this Saturday by supporters of the insurrectionists.

But there appear to also be consequences to Democrats’ five-alarm warning that Republicans are trying to make it harder to vote.

When Democrats equate new voting laws that make it more difficult to cast a ballot with Jim Crow-era disenfranchisement, it should certainly follow that fewer Democrats will have faith in the system.

Where is the middle?

Events like Tuesday’s failed recall in deep-blue California, which required a resounding majority of voters to affirm that they wanted to let a Democratic governor who had won his office by a large margin in 2018 complete his term after a very small minority of people were able to force a vote, don’t help either.

It’s also the case that, having done the hard work of getting a recall petition into a special election, California Republicans opted for a flamethrower radio host in the Trump mold rather than coalescing behind a moderate or centrist candidate who could appeal to Democrats.

They didn’t find a 2021 version of Arnold Schwarzenegger, in other words, and the recall ended up being a big, expensive distraction that only made Newsom more powerful.

The enthusiasm of Republicans for Larry Elder suggests GOP voters are nowhere near breaking from the Trumpism that seems to control them, even when there is the reward of a massive upset in their sights.

While Trump won’t be on the ballot in 2022, his election-denying will be, along with angry opposition to Covid-19 restrictions. Newsom might win again in California, but next year voters in Florida and Texas will be selecting governors. And the lesson from California is that the type of Republican who can win a primary is not the type of Republican who will be reaching across party lines.

The new reporting on what US Joint Chiefs of Staff Chairman Gen. Mark Milley did after Trump encouraged January 6 protesters to ransack the Capitol during the counting of electoral votes is both fantastical and reassuring.

The opposing view of Milley is not entirely partisan

Republican Sen. Marco Rubio of Florida, who said back in 2016 that he didn’t trust Trump with nuclear codes, has evolved and is now demanding Milley’s resignation for potentially undermining Trump’s authority as commander in chief.

That’s not a purely partisan position. Retired Army Lt. Col. Alexander Vindman — who sparked the first impeachment effort against Trump in 2019 when he blew the whistle about Trump’s attempts to pressure Ukraine to investigate Biden — said that if Milley had operated on his own, he should leave his post immediately, since the US military is intentionally subservient to elected leaders.

“Even if he did this for the right reasons, he did the wrong thing. And now he is toxic,” Vindman said on CNN, arguing that voters had held the president accountable and removed him from office.

But what about the heat of January 6, when the Capitol was quite literally overrun and there were serious questions about Trump’s willingness to accept the election results?

You can do both the wrong thing and the right thing at the same time.

“In the days after Donald Trump’s November 3, 2020, election defeat, I can only imagine the pressures he and others were under in fulfilling their Constitutional obligations,” Bolton said.

The current White House, under Biden, has transmitted it has “great confidence” in Milley.

The response of Republicans to the questions about Trump’s fitness as he raged after losing has, as a general strategy, been to portray Biden as a doddering puppet.

CNN’s Chris Cuomo put together a number of instances of these questions, pushed on Fox News and elsewhere, after Sen. Jim Risch insistently and repeatedly asked Secretary of State Antony Blinken if there’s a Wizard of Oz somewhere at the White House who can hit mute on the President (this is a real conspiracy theory). Watch it here. 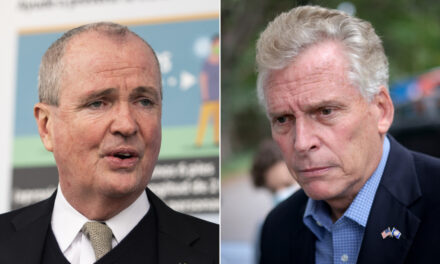 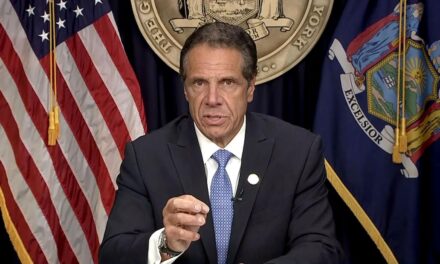 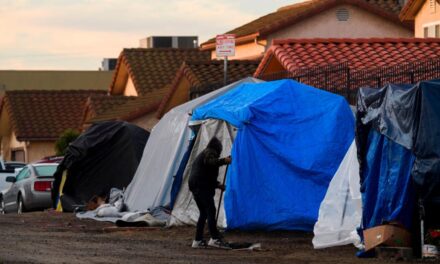 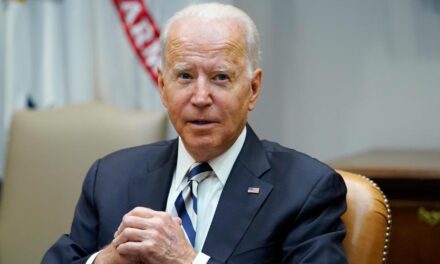 Opinion: Biden still hasn’t found his footing on these issues