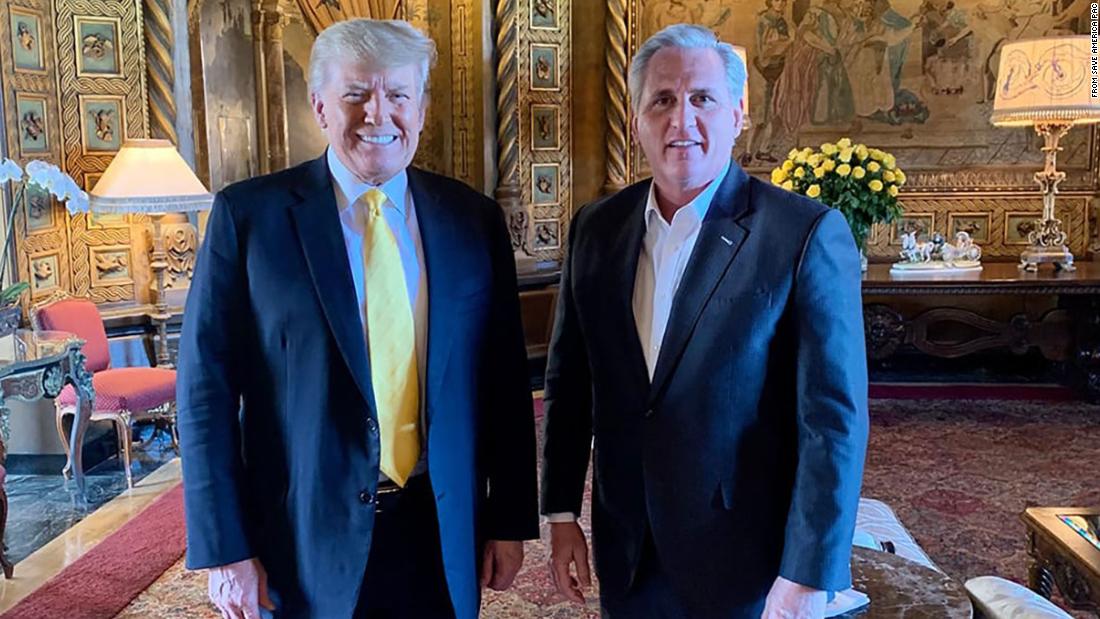 The story below contains explicit language

Washington (CNN)In their new book “Peril,” Bob Woodward and Robert Costa document how top Republicans struggled to manage Donald Trump’s exit from the White House while also trying to convince him to help the party down the road. Filled with scenes of backbiting, temper tantrums, and expletive-filled phone calls, the book depicts a GOP in chaos, desperately trying to preserve its relationship with Trump.

While Trump continued to insist the election was stolen, the authors reveal that behind the scenes, many top Republicans, including members of his own Cabinet, tried to reason with him to concede. For example, on November 23 then-Attorney General William Barr bluntly told Trump there was no widespread fraud. “The problem is this stuff about the voting machines is just bullshit,” Barr said, according to the book.

Other Republicans went along with Trump’s fantasies about the election, at least for a while. Senate GOP leader Mitch McConnell, who still wanted Trump’s help in the runoff elections for the two US Senate seats from Georgia, explained to Barr, “I have to be gentle,” according to the book.

But after the Electoral College affirmed that Biden won the White House in December, McConnell delivered a floor speech recognizing Biden as President-elect. Trump called McConnell immediately afterward and “spewed expletives,” according to the book.

“And this is the thanks I got?” Trump asked. “You never really got me. You don’t understand me.”

McConnell ended the call, according to the authors, by telling Trump, “You lost the election. The Electoral College has spoken.”

Briefly in the aftermath of the January 6 attack on the US Capitol, some top Republicans acknowledged Trump’s complicity in the assault. Both McConnell and GOP House Leader Kevin McCarthy denounced Trump from the floors of the Senate and the House.

The book details a private call McCarthy had with Trump the night before Biden’s inauguration. According to Woodward and Costa, McCarthy told Trump, “I don’t know what’s happened to you in the last two months. … You’re not the same as you were for the last four years.”

McCarthy then repeatedly pleaded with Trump to call Biden.

“You’ve done good things and you want that to be your legacy. Call Joe Biden,” McCarthy said, according to the authors.

“Do it for me,” the GOP leader continued. “You’ve got to call him. Call Joe Biden.”

Nine days later, McCarthy traveled to Mar-a-Lago to try to get back into Trump’s good graces. While Trump publicly released a picture smiling shoulder to shoulder with McCarthy, privately he was attacking McCarthy behind his back, according to Woodward and Costa.

“This guy called me every single day, pretended to be my best friend, and then, he fucked me. He’s not a good guy,” Trump told friends at a February dinner, making clear he was still angry with McCarthy. “Kevin came down to kiss my ass and wants my help to win the House back.”

Even after January 6, senior Republicans continued to debate how to take advantage of Trump’s popularity with the Republican base. Woodward and Costa write that McConnell saw Trump as a fading brand, describing him with a horse-racing analogy as a retired “OTTB,” or off-the-track thoroughbred.

“Sucking up to Donald Trump is not a strategy that works,” McConnell said, according to “Peril.”

But Sen. Lindsey Graham, a South Carolina Republican whom McConnell considered the “Trump Whisperer,” believed the party needed Trump and that he was fixable, the authors write.

Woodward and Costa write that Graham was “like an addiction counselor struggling to keep his patient from taking one more drink.”

“We can’t do it without you, Mr. President,” Graham told Trump after a round of golf in May, according to the authors. “You have to help us. But you’re going to have to focus on the future, not the past, to maximize our chance at success.”

Then Graham gave Trump a dose of tough love in a phone call, telling Trump, “You fucked your presidency up,” according to the book. Trump abruptly hung up.

They spoke again the next day, according to the book, and Graham said he didn’t blame Trump for hanging up. Trump lamented he would “lose my base” if he changed. But Graham urged Trump to focus on 2024, saying it would be the “biggest comeback in American history.” 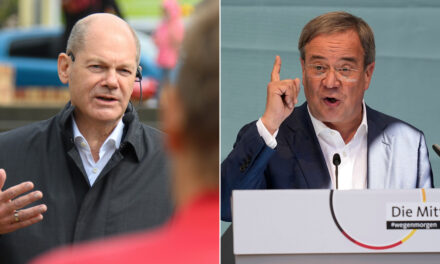 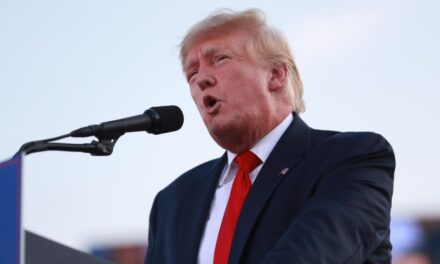 Analysis: Trump is totally obsessed with the Jan. 6 committee 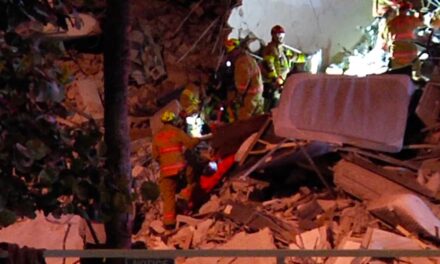 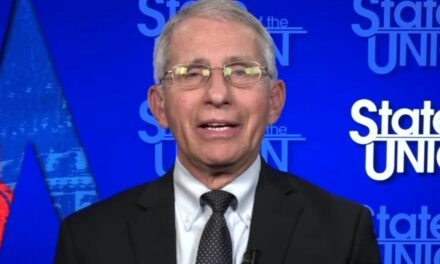