First on CNN: Company behind Tide and Bounty pledges net zero emissions by 2040 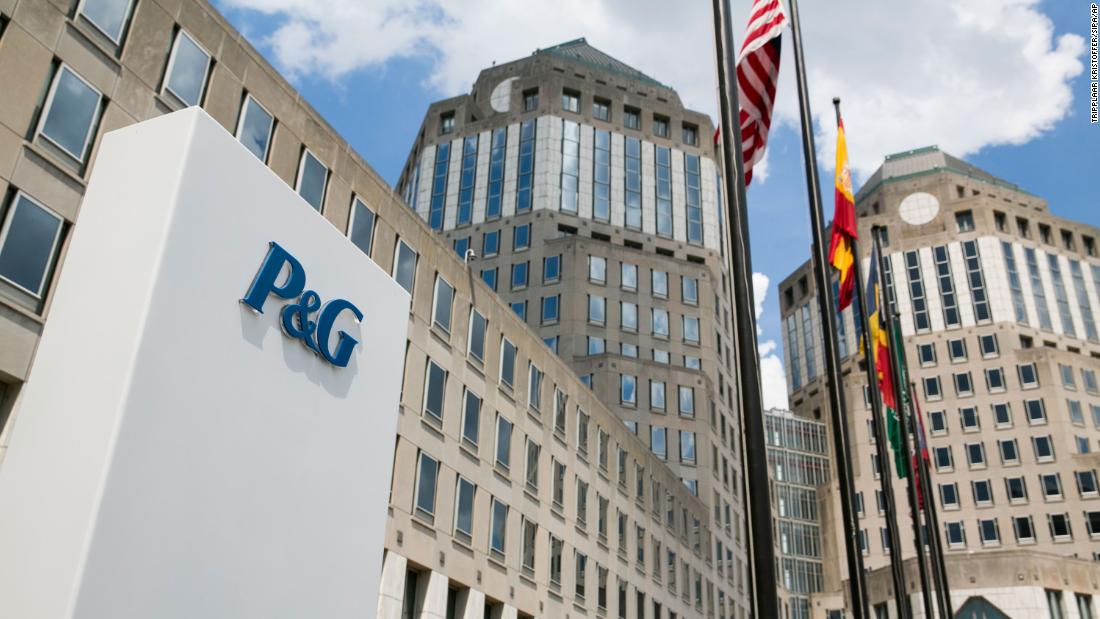 New York (CNN Business)Procter & Gamble is launching a new climate goal that for the first time takes aim at slashing the pollution generated by the company’s vast supply chain.

The maker of Tide detergent and Bounty paper towels told CNN it plans to achieve net zero greenhouse gas emissions across its operations and supply chain by 2040.

The new targets are part of a climate transition action plan that P&G (PG) is detailing for the first time. The company says the aim is to cut emissions “from raw material to retailer.”

The inclusion of P&G’s supply chain and logistics is critical because those emissions are about 10 times greater than the company’s own operations. Without that, the company wouldn’t really be making a dent in its carbon footprint.

That’s why P&G has been working to slash Scope 1 (direct emissions from its factories and offices) and Scope 2 (emissions caused by the purchase of energy for P&G facilities). The company says it currently gets 97% of its power from renewable electricity and the goal is to get to 100% by 2030.

However, all of that is the easy part, relatively speaking.

The big challenge for P&G, and many other companies, will be tackling Scope 3 emissions, which include everything from where it gets its ingredients to how its products are transported to stores.

“Many of the tools and technologies to help reduce Scope 3 emissions don’t currently exist in the marketplace,” Virginie Helias, P&G’s chief sustainability officer, said in an email. “But while we may not have all the solutions yet, we’re committed to tackling this challenge head-on.”

P&G announced a pair of interim 2030 goals toward net zero: reducing emissions across operations by 50% and across the supply chain by 40%.

Forests are crucial in the climate fight

To reach its targets, Helias promised P&G will take a “science-based approach” that will seek to develop and scale low-carbon technologies and develop innovative ingredients and materials.

For example, Tide is working with a Silicon Valley startup called Twelve that converts captured CO2 emissions into ingredients using only water and renewable energy. P&G is hoping that technology can be woven into the manufacturing of its various products. P&G also said it’s working with partners to develop materials that can be derived from renewable, bio-based or recycled carbon.

Another challenge for P&G is trying to minimize the negative impact on forests caused by the company’s use of palm oil and wood pulp, two commodities that can cause deforestation.

This is critical because trees naturally help fight climate change by capturing and storing huge amounts of carbon, all for free. About 2.6 billion tons of carbon dioxide — one third of the CO2 released from burning fossil fuels, is absorbed by forests every year, according to the International Union for Conservation of Nature.

P&G emphasized that it has committed to “no deforestation in our supply chain” and said all of the wood pulp used in its toilet paper, tissue, towel and absorbent hygiene products is 100% third-party sustainably certified by forestry management standards.

“These standards help ensure that for every tree harvested, at least one is regrown,” Helias said.

Although P&G is pledging to regrow trees and cut emissions from its own operations and supply chain, these areas are just part of the company’s environmental impact. P&G says the vast majority of its carbon footprint — roughly 80% — comes from consumer use of its countless products.

To chip away at the consumer use challenge, P&G says it is trying to educate consumers about how to be more sustainable, including through a new education campaign.

In March, Tide launched a campaign that aims to help save the planet by persuading consumers in North America to do three out of every four loads of laundry with cold water instead of hot by 2030.

P&G is also teaming up with outside groups. The company announced it is joining the UN’s Race to Zero and Business Ambition for 1.5°C campaigns as well as the World Economic Forum’s Alliance of CEO Climate Leaders.

“The climate crisis is urgent, difficult and much bigger than any company or individual alone,” Helias said.

Opinion | This Year From Hell 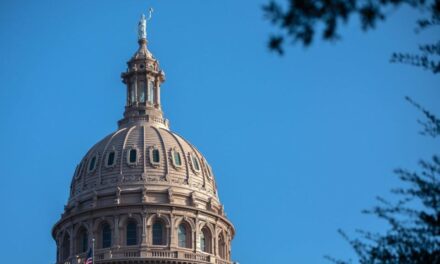 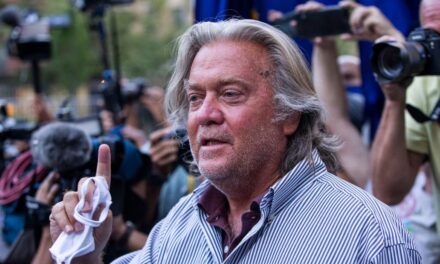 What to expect tonight from the committee 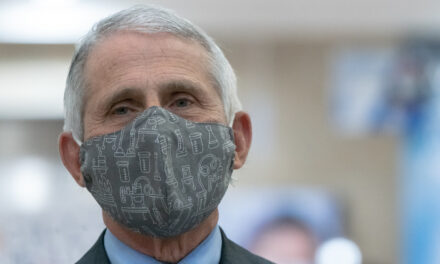 Fauci Says Current Vaccines Will Stand Up To The Delta Variant