Enough With The Climate Jargon: Scientists Aim For Clearer Messages On Global Warming 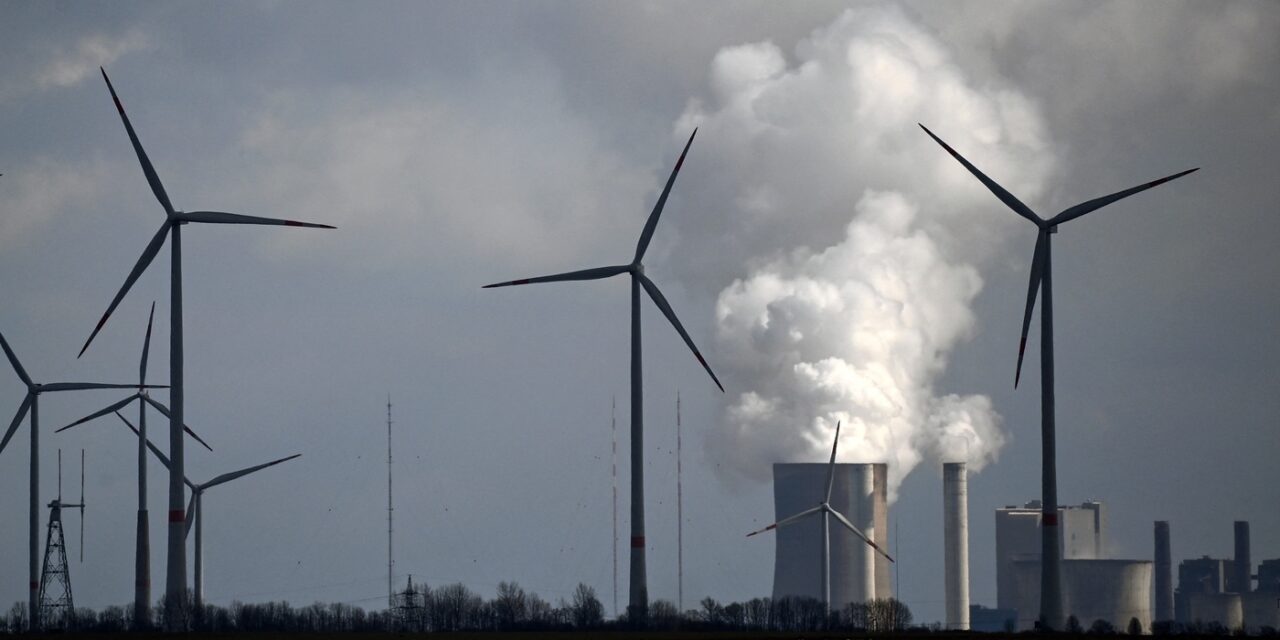 A new study finds that common climate change terms can be confusing to the public. That includes phrases that describe the transition from fossil fuels to cleaner sources of energy. Here, wind turbines near a coal-fired power plant in Germany. INA FASSBENDER/AFP via Getty Images hide caption

A new study finds that common climate change terms can be confusing to the public. That includes phrases that describe the transition from fossil fuels to cleaner sources of energy. Here, wind turbines near a coal-fired power plant in Germany.

Here’s a sentence that’s basically unintelligible to most people: Humans must mitigate global warming by pursuing an unprecedented transition to a carbon neutral economy.

A recent study that found some of the most common terms in climate science are confusing to the general public. The study tested words that are frequently used in international climate reports, and it concluded that the most confusing terms were “mitigation,” “carbon neutral” and “unprecedented transition.”

“I think the main message is to avoid jargon,” says Wändi Bruine de Bruin, a behavioral scientist at the University of Southern California and the lead author of the study. “That includes words that may seem like everyone should understand them.”

For example, participants in the study mixed up the word “mitigation,” which commonly refers to efforts that reduce greenhouse gas emissions, with the word “mediation,” which is a way to resolve disputes. And even simple terms such as “carbon” can be misleading, the study found. Sometimes, carbon is shorthand for carbon dioxide. Other times, it’s used to refer to multiple greenhouse gases.

“As experts in a particular field, we may not realize which of the words that we’re using are jargon,” says Bruine de Bruin.

The study is the latest indication that scientists need to do a better job communicating about global warming, especially when the intended audience is the general public.

And extreme weather this summer — from floods to fires, hurricanes to droughts — also underscore the urgency of clear climate communication.

“I think more and more people are getting concerned because of the extreme weather events that we’re seeing around us,” says Bruine de Bruin. “I hope that this study is useful to climate scientists, but also to journalists and anybody who communicates about climate science.”

Better communication is a mandate for the team of scientists currently working on the next National Climate Assessment, which is the most comprehensive, public-facing climate change report for the U.S. The fifth edition of the assessment comes out in late 2023.

“You shouldn’t need an advanced degree or a decoder ring to figure out a National Climate Assessment,” says Allison Crimmins, the director of the assessment.

Crimmins says one of her top priorities is to make the information in the next U.S. report clear to the general public. Climate scientists and people who communicate about climate science have a responsibility to think about the terminology they use. “While the science on climate change has advanced, so has the science of climate communication, especially how we talk about risk,” she says.

Crimmins says one way to make the information clearer is to present it in many different ways. For example, a chapter on drought could include a dense, technical piece of writing with charts and graphs. That section would be intended for scientists and engineers. But the same information could be presented as a video explaining how drought affects agriculture in different parts of the U.S., and a social media post with an even more condensed version of how climate change is affecting drought.

The most recent report from the U.N. Intergovernmental Panel on Climate Change was more than 3,900 pages long and highly technical, but it also included a 2-page summary which stated the main points in simple language such as, “It is unequivocal that human influence has warmed the atmosphere, ocean and land.”

But even the simple summary is rife with words that can be confusing. For example, one of the so-called headline statements from the IPCC report is, “With further global warming, every region is projected to increasingly experience concurrent and multiple changes in climatic impact-drivers.” Basically, the climate will keep changing everywhere as the Earth gets hotter. 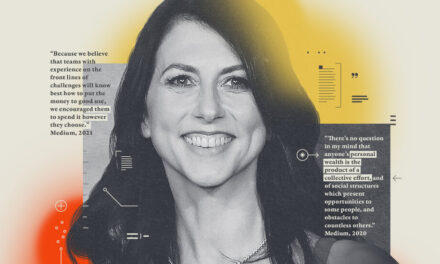 Who Is MacKenzie Scott? 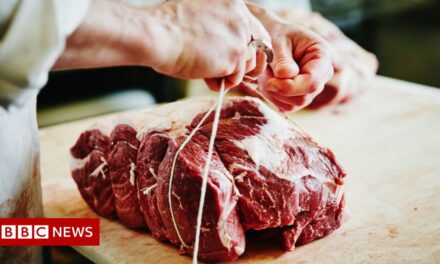 Henry Louis Gates Jr. On ‘The Black Church’ And His Own Bargain With Jesus : NPR