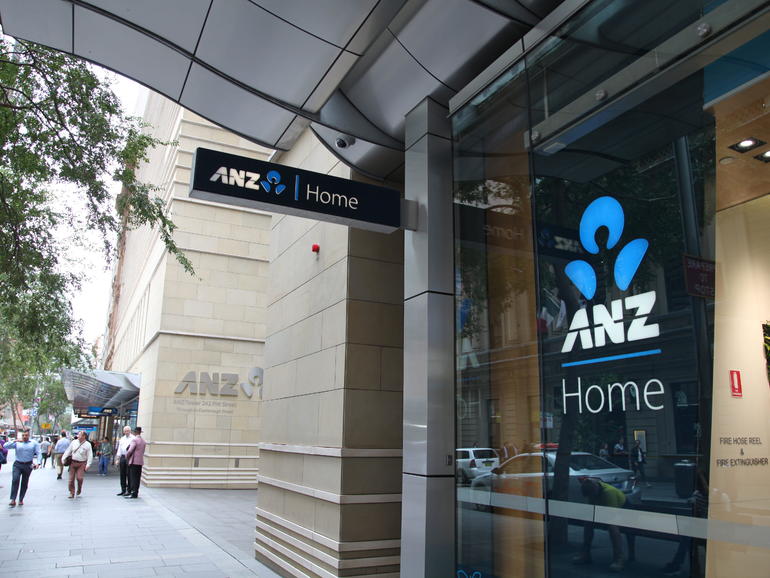 ANZ New Zealand’s internet banking app and website are still offline as it continues to deal with a cyber attack.

ANZ was among a number of organisations hit by a cyber attack yesterday, which also reportedly took down the Kiwibank, MetService, New Zealand Post, and Inland Revenue websites.

New Zealand’s cybersecurity agency Cert NZ tweeted yesterday that a number of New Zealand organisations were being targeted by a distributed denial of service (DDoS) attack.

Cert NZ said it was monitoring the situation and working with affected parties.

Most of these sites are now back online, but ANZ New Zealand is still trying working towards resolving the outage.

“Kia ora, as you’ll be aware we are still experiencing outages in channels, all hands on deck are working on this!” ANZ New Zealand said in a tweet this morning.

Last year, the New Zealand Stock Exchange (NZX) was forced offline for almost an entire week due to DDoS attacks that hit the exchange.

The NZX attack was attributed to a criminal gang that has launched DDoS attacks against some of the world’s biggest financial service providers and demanded Bitcoin payments as extortion fees to stop their attacks. 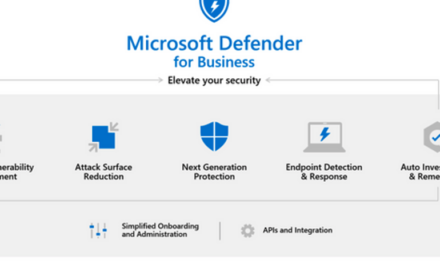 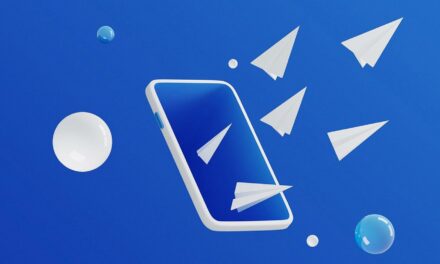 Telegram for Mac bug lets you save self-destructing messages forever 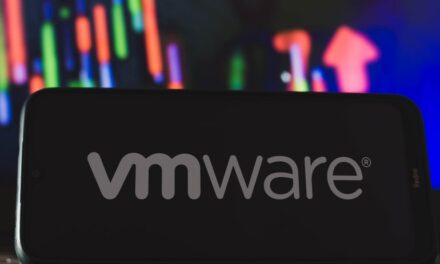 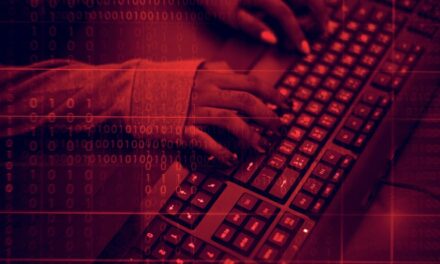