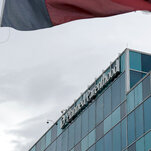 A Texas judge granted a temporary restraining order against the state’s largest anti-abortion group on Friday, blocking it from suing Planned Parenthood and enforcing a six-week abortion ban that went into effect this week.

Planned Parenthood will still have to comply with the new law, but it cannot be sued by the group, Texas Right to Life, or its associates, according to the order issued by Judge Maya Guerra Gamble of Travis County, which includes Austin.

Judge Gamble found that the law, Senate Bill 8, created “a probable, irreparable, and imminent injury,” at least temporarily, for Planned Parenthood, its staff and its patients, all of whom “would have no adequate remedy” if they were sued by Texas Right to Life or anyone affiliated with the group.

The order’s reach is narrow and does not preclude other anti-abortion groups or anyone not associated with Texas Right to Life from suing Planned Parenthood. It is set to expire on Sept. 17.

Still, while it is “not enough relief for Texas,” the order protects Planned Parenthood’s staff and its health care providers, who have “continued to offer care as best they can within the law while facing surveillance, harassment, and threats from vigilantes eager to stop them,” Helene Krasnoff, the vice president for public policy litigation and law at Planned Parenthood, said in a statement.

“We are relieved that the Travis County district court has acted quickly to grant this restraining order against Texas Right to Life and anyone working with them as deputized enforcers of this draconian law,” Ms. Krasnoff said.

In a statement, Elizabeth Graham, the vice president of Texas Right to Life, said that the lawsuit and order would “not stop the work” of the organization.

“Planned Parenthood can keep suing us, but Texas Right to Life will never back down from protecting pregnant women and preborn children from abortion,” Ms. Graham said.

John Seago, the group’s legislative director, said the restraining order was not a serious impediment to the future of the law, which went into effect on Wednesday after the U.S. Supreme Court declined to block it. “This was the danger of the state case all along, that it would be used as a flag to wave as if the abortion industry is winning when they’re actually losing,” he said.

The new law, which was passed by Texas lawmakers this spring and signed by Gov. Greg Abbott in May, amounts to a nearly complete ban on abortion, as most women do not know they are pregnant until after the sixth week of pregnancy. In Texas, 85 to 90 percent of abortions happen after the sixth week, according to lawyers for several clinics.

The law, which does not provide exceptions for rape or incest, bars state officials from enforcing it and instead deputizes private citizens to sue anyone who performs or “aids or abets” an abortion in violation of the law.

Texas Right to Life had already created a website, Prolifewhistleblower.com, to act as a tip line for the law’s violators. But activists on TikTok snarled the site with fabricated information.

Judge Gamble said the decision on Friday evening upheld Texas Supreme Court precedent, writing that “the primary consideration for temporary emergency relief is preserving the status quo while courts consider whether plaintiffs have demonstrated a probable right to the relief sought.” 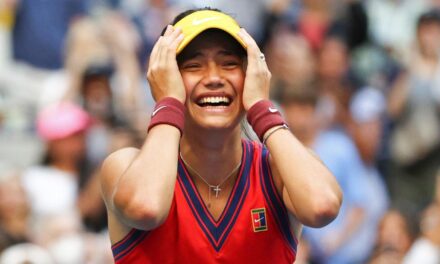 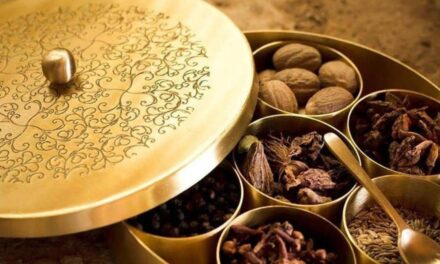