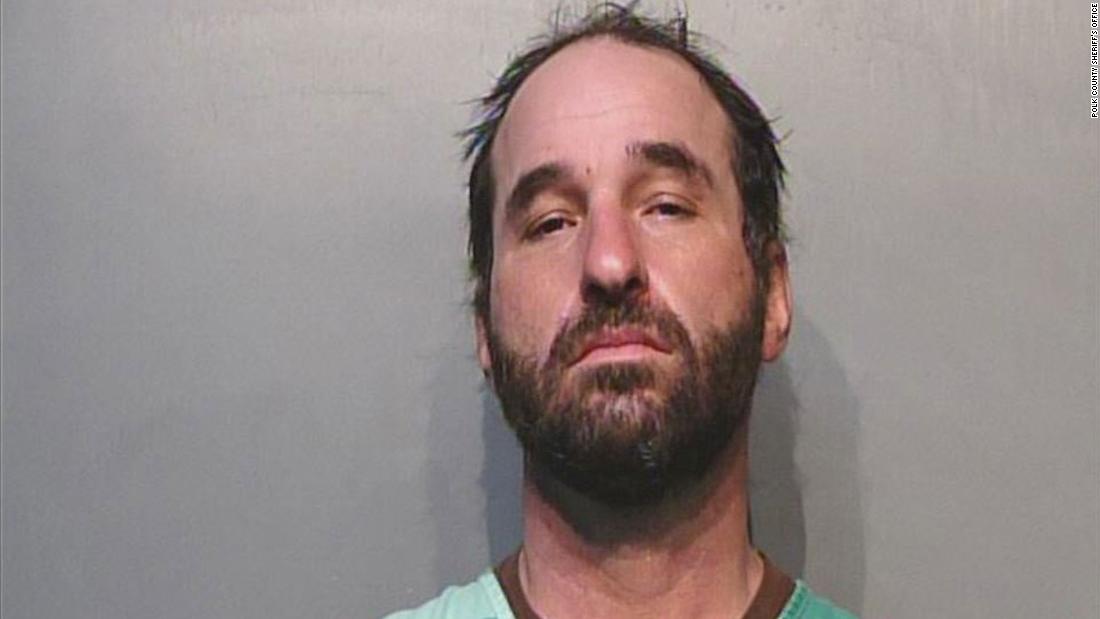 (CNN)The QAnon supporter who chased Officer Eugene Goodman near the Senate chamber during the US Capitol insurrection was sent back to jail Thursday, in part because he violated the rules of his release by going online to access conspiracy theories about the 2020 election.

The unusual turn of events means Doug Jensen of Iowa is headed back to jail a mere seven weeks after he was released. He was arrested shortly after the January 6 insurrection and was kept in jail until July, when a federal judge released him to his home under strict conditions.

Those conditions included a prohibition on using the internet — to keep Jensen away from the QAnon conspiracy, which he previously admitted to investigators was the reason he breached the Capitol. But when court officials made their first unannounced visit to check on Jensen at his home last month, they found him in his garage, using a cell phone to stream a right-wing news outlet.

According to court filings, Jensen admitted to the court officials that he also used the phone to stream a conspiracy-filled symposium held by MyPillow CEO Mike Lindell, a diehard supporter of former President Donald Trump who has repeatedly pushed debunked claims and haywire theories about foreign countries switching millions of votes to steal the election from Trump.

District Judge Timothy Kelly said at a court hearing Thursday that he had released Jensen in July because Jensen claimed he had “turned a corner” and disavowed the conspiracy theories.

“But it’s now clear that he has not experienced the transformation that his lawyer previously described, and that he continues to seek out the conspiracy theories that led to his dangerous conduct on January 6,” continued Kelly, who was appointed by Trump in 2017 to the DC District Court. “I don’t see any reason to believe that he has had the wake-up call that he needs.”

The case raises questions about the continued dangerousness of Capitol rioters and right-wing extremists. The Department of Homeland Security has repeatedly warned that these Americans are still being radicalized by conspiracy theories about the 2020 election. Lindell and Trump himself are still peddling these lies, which are flourishing in conservative circles online.

“I think it’s probably a logical inference,” Kelly said,” that there are no conditions that will assure Mr. Jensen will not pose a danger to the safety of the community.”

The case against Jensen involves one of the most viral scenes from the attack — of Officer Goodman of the US Capitol Police shrewdly leading Jensen and other rioters away from the unguarded Senate chamber. Goodman was given a Congressional Gold Medal for saving lives and staying calm while Jensen and others chased him through the winding Capitol complex.

Prosecutors have charged Jensen with seven federal crimes, including felonies such as bringing a knife onto the Capitol grounds. He pleaded not guilty, and his attorneys maintain that he never physically attacked Goodman. He has been charged with assaulting or impeding the officer.

At Thursday’s hearing, Jensen’s lawyers asked the judge to impose brief punishment of jail but not to indefinitely revoke his bail. The attorney also said Jensen’s attachment to conspiracy theories was like an “addiction” or “compulsion,” a comparison that the prosecutors rejected.

“At first glance, it sounds a bit Orwellian. A man sitting in his garage streaming the news over the internet… now the government wants to jail him,” Jensen’s lawyer Christopher Davis said.

“Orwellian aside,” Davis continued, “he was wrong, and he’s not denying that.” 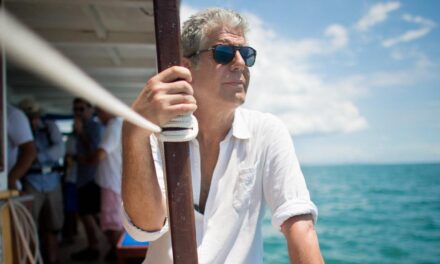 How Bourdain’s favorite songs, movies and books inspired a film about his life

Lawyer Investigating Voice of America Has Active Protective Order Against Him : NPR 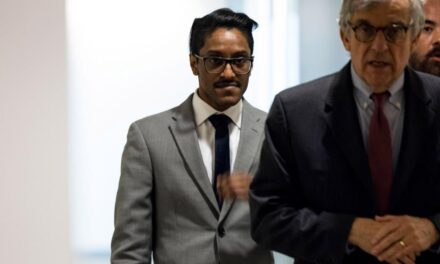 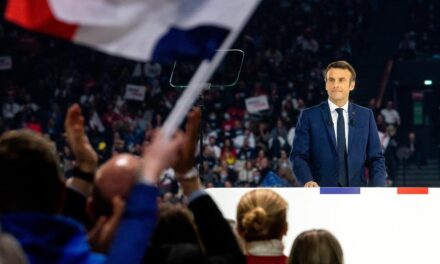 Opinion: All of a sudden, Macron’s lead isn’t so comfortable