With The Eviction Ban Over, Here’s How One City Is Hustling To Help Those Who Need It 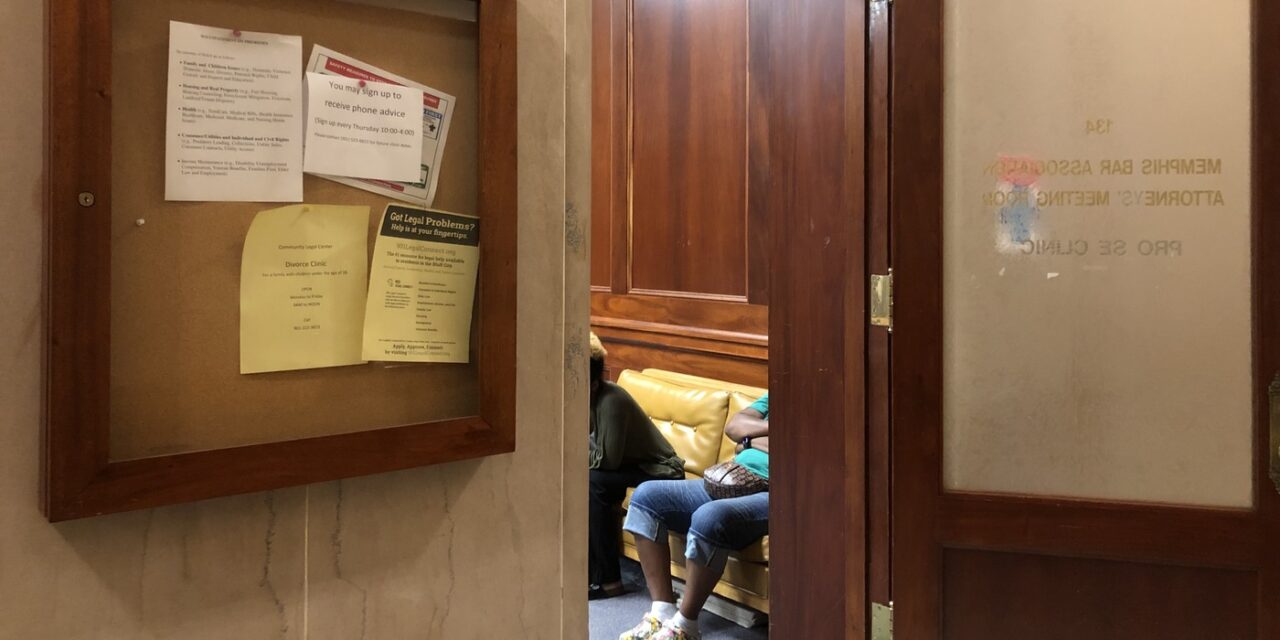 In a courthouse in Memphis, Tenn., a full docket of cases means tenants are packed into eviction court – as much as social distancing will allow, and then a little more. When each tenant is called up for their case, Judge Phyllis Gardner asks this question: “Are you interested in the rental assistance program?”

For the tenants who show up to their court date, judges here regularly extend cases weeks into the future and nearly push them down the hall to Room 134, where Memphis Area Legal Services attorneys help tenants start applications for rental aid.

One of those attorneys, Freda Turner, stands up in the courtroom to talk about the program.

“If you apply and if you’re approved, we will pay up to 12 months of your back rent plus one month of future rent,” she explains. “We will bring you to zero, and you’ll get a fresh start.”

A stable home is the idea behind the $46 billion in the U.S. Treasury Department’s Emergency Rental Assistance Program. Appropriated by Congress to be distributed by states and localities, the federal aid means that even tenants facing deep rental debt have the chance to stay in their homes.

That aid is even more urgent since the Supreme Court’s decision to block the CDC’s latest extension of its temporary halt on evictions.

Here in Tennessee, there haven’t been CDC eviction protections for more than a month, due to a federal court ruling in late July by the Sixth Circuit. That makes Memphis a harbinger for what the rest of the country is now facing.

To Judge Gardner, the CDC order delayed the inevitable, while in Memphis, they’ve started resolving cases. “We’ve been able to deal with the problems, to give these people and landlords some closure so that they can move on,” she says.

The most recent extension of the CDC ban was intended to give states and localities more time to get assistance out to renters facing eviction, but it’s been slow going. By the end of July, nationally just over $5 billion of the $25 billion allocated for the first round of the program had been spent, though Treasury officials note the program lasts three years. The White House has been urging state and local elected officials to move more aggressively to distribute the funds.

But in Memphis and Shelby County, the money is flowing: by July 31, they’d distributed more than half of their $28 million dollars.

“Hopefully I find something before it’s too late,” says Kyla Savage, standing outside the courthouse. Laurel Wamsley/NPR hide caption

Kyla Savage is one of those who has already been approved for assistance. She fell behind on rent in July, after the car she’d been driving for Lyft broke down. She says she’s surprised by the court’s efforts to steer people toward the rental assistance.

“I wasn’t expecting that, but it made me feel good to know that they are giving that information out, because a lot of people don’t know about it. I didn’t. My sister told me about it and I’m thankful she did,” Savage says.

Still, she’s nervous about the months ahead as she looks for work to cover rent for her and her three children.

The program in Memphis is called Home901, and it’s run jointly by the City of Memphis and Shelby County.

Dorcas Young Griffin is director of the Shelby County office that oversees the program. She says a key to its success has been identifying places with 10 or more tenants behind on rent, and using bulk settlements to speed the process of getting money out.

One bulk settlement might cover a large number of people who live in the same apartment complex, for example.

These were people who “weren’t necessarily being evicted, but they hadn’t paid. So you knew that these were folks that needed help,” Young Griffin says. The bulk settlements are “helpful for us because we know that instead of just getting one person settled and stable, we could do a hundred at a time.”

For tenants, it might mean that they can avoid court entirely. For landlords, it means they can get one big check, rather than a lot of small ones.

A sign at the courthouse points to the room where tenants can get help applying for rental assistance. Liz Baker/NPR hide caption

A sign at the courthouse points to the room where tenants can get help applying for rental assistance.

Webb Brewer is general counsel for Neighborhood Preservation Inc., a nonprofit deeply involved in the emergency rental assistance program here. He says the bulk settlements idea came about last year when some attorneys for tenants were negotiating with some of the landlords’ lawyers.

“We said, well why don’t you get together a list of all the people who are in default or behind,” Brewer says. “Share that with us and let’s see if we can do an agreement that would take care of a lot of people at once.”

He says it’s been highly effective in getting assistance to large numbers of people, and will be even more so going forward.

The terms of the bulk agreements are the same as those in individual ones. “But we don’t pay like these attorneys’ fees, court costs, some other charges like that,” Brewer adds. “And we require some conditions that I think are kind of unique to our program about maintaining property and keeping with the local housing code,” as well as having landlords bring their ledgers to show there’s a zero balance on rent the day of the payment.

“In other words, they can’t take our money and then go back and try to get the rest of it from the tenants. And they can’t bring a new eviction for 45 days after the last month that we paid for,” Brewer says.

Josh Kahane is one attorney who is active in arranging bulk settlements on behalf of landlords. He’s a partner at Glankler Brown, a law firm in Memphis that represents about 200 multifamily owners and property managers. Kahane filed the lawsuit, Tiger Lily vs. HUD, that resulted in the CDC ban being blocked in Tennessee.

Josh Kahane is an attorney who represents landlords in Memphis. “In the world we’re currently facing, having mass evictions is probably not in anyone’s best interest,” he says. Laurel Wamsley/NPR hide caption

“For most of my clients, I’ve tried to push them both on the element of: This will help you recover some of the past rent delinquencies that exist, and also in the world we’re currently facing, having mass evictions is probably not in anyone’s best interest,” he says.

Kahane practices in six other states that had still been under the CDC ban — and where, he says, the disbursement programs are not working so well.

Landlords aren’t required to accept the federal money, and they can move to evict people if they want to.

Turner, the legal aid attorney, says when landlords won’t take the funds, the tenant who is approved for rental assistance can receive funding directly.

But in that case, the tenant is going to need to find a new place to live – and affordable housing is hard to come by. “The rental market is extraordinarily tight,” Turner says. “We have a lot of investors flooding in from other states who find our real estate more affordable. It is getting hard to rent.”

One of the people Turner helps in Room 134 is Willie Adams. He was working in delivery for a restaurant when he got very sick with COVID-19 last summer. Worried about further exposure, he stopped doing deliveries, and he’s now seven months behind on rent.

“I work for tips, so my income got cut. I only make a fourth of the money that I was making before the virus started and before I got sick,” says Adams, 58.

It takes him a week to finish his application for rental assistance, after getting help from a tech-savvy friend, tracking down his landlord, and making another trip to Room 134.

He says he’ll feel a lot better once he knows the money will come through. With millions of Americans behind on the rent, that’s a feeling shared by many. 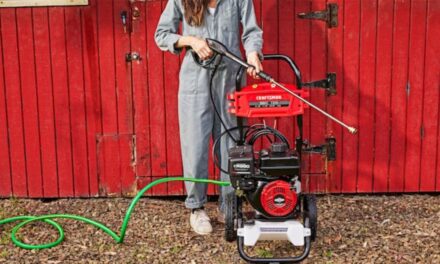 The best Labor Day deals at Best Buy for every budget

Biden Clashes With China and Russia in First 60 Days