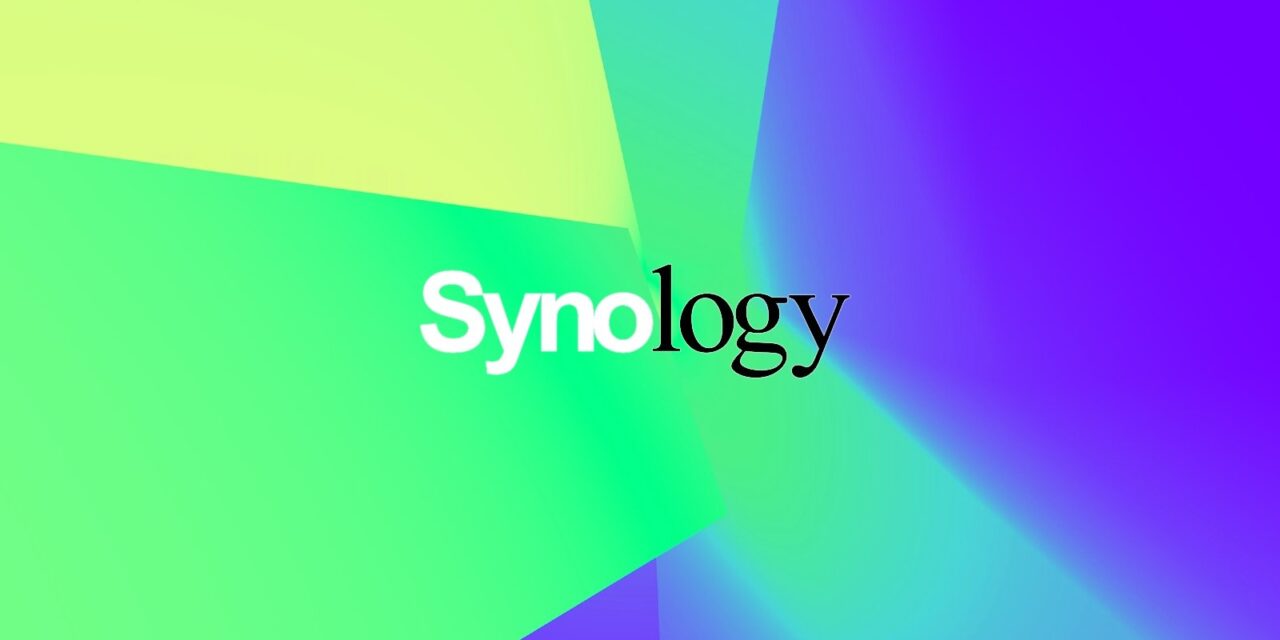 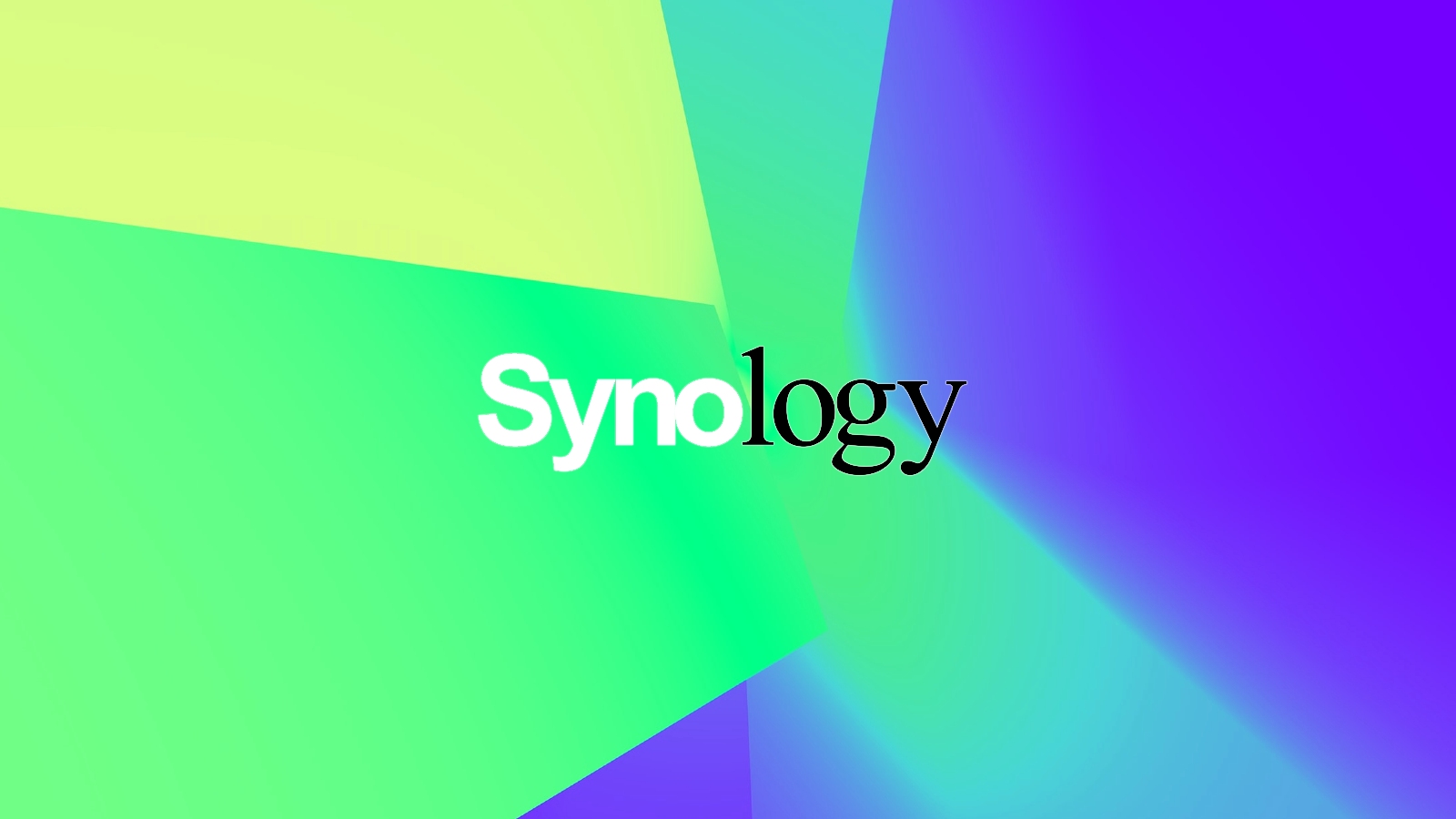 Patches coming within the next 90 days

The first bug is caused by a heap-based buffer overflow in the SM2 cryptographic algorithm which generally leads to crashes but can also be abused by attackers for arbitrary code execution.

The second flaw is a read buffer overrun while processing ASN.1 strings that can be exploited to crash vulnerable apps in DoS attacks or gain access to private memory contents such as private keys or other sensitive info.

Although the OpenSSL development team has published OpenSSL 1.1.1l to address the two flaws on August 24, Synology says that releases for impacted products are either “ongoing” or “pending.”

While Synology does not provide an estimated timeline for these incoming updates, the company told BleepingComputer earlier this month that it generally patches affected software within 90 days after publishing advisories.

“Our teams are still actively investigating this potential vulnerability and CVEs will be assigned when more information can be disclosed,” the company told BleepingComputer last week when asked to share CVE ID info on these DSM bugs.

Synology also added that attackers haven’t yet exploited the vulnerabilities disclosed in last week’s advisory in the wild.

Earlier this month, the company warned customers that the StealthWorker botnet is targeting their network-attached storage (NAS) devices in brute-force attacks that lead to ransomware infections. 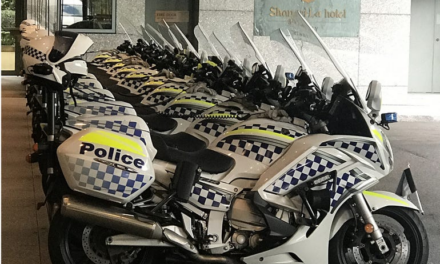 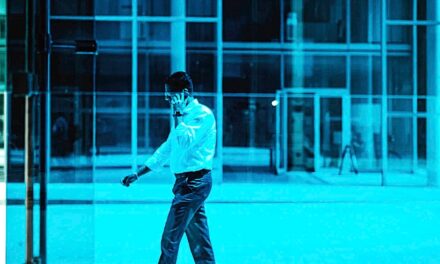 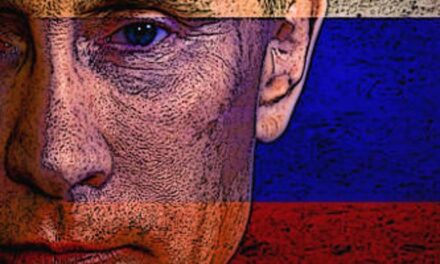 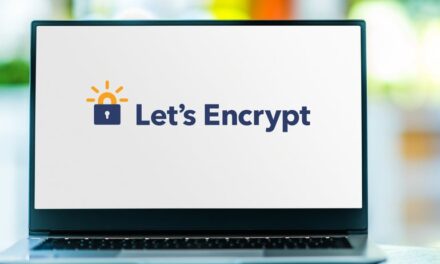