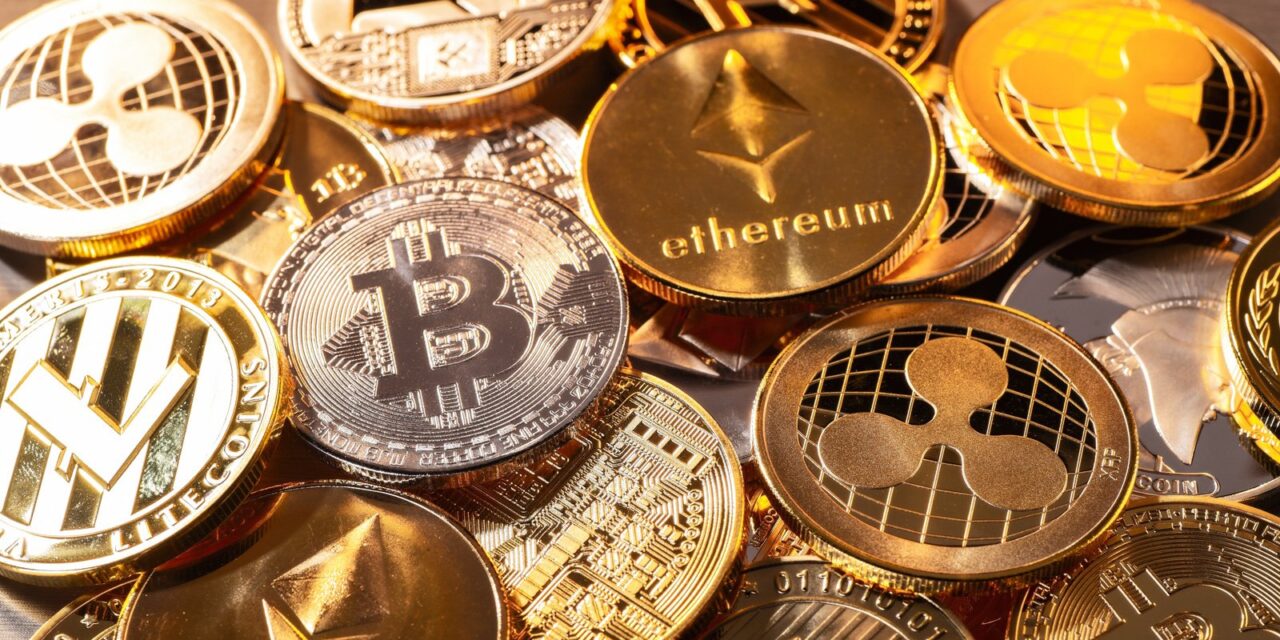 Japan-based cryptocurrency exchange Liquid has suspended deposits and withdrawals after attackers have compromised its warm wallets.

Liquid is one of the largest cryptocurrency-fiat exchange platforms worldwide (based on daily traded spot volume).

The exchange has more than 800,000 customers from over 100 countries and says that it reached a $1.1B+ daily trade volume this year.

After discovering that its warm wallets were hacked, the crypto exchange moved its assets into a cold wallet.

“We are currently investigating and will provide regular updates. In the meantime deposits and withdrawals will be suspended,” Liquid said.

Important Notice:
We are sorry to announce that #LiquidGlobal warm wallets were compromised, we are moving assets into the cold wallet.

We are currently investigating and will provide regular updates. In the meantime deposits and withdrawals will be suspended.

$94 million worth of assets stolen

According to blockchain analytics firm Elliptic, who is helping Liquid trace the stolen funds, the hackers stole roughly $94 million worth of cryptocurrency assets in the attack.

“The stolen funds include $45 million in Ethereum tokens, which are currently being exchanged for ETH on DEXs such as Uniswap and SushiSwap,” Elliptic stated.

“This enables the hacker to avoid having these assets frozen – as is possible with many Ethereum tokens.”

Liquid previously reported a data breach in November 2020 after GoDaddy, the exchange’s domain hosting provider, transferred control of its account and domain to a malicious actor.

In a weird twist of events, Poly Network first threatened the attacker (known as Mr. White Hat) to return the stolen cryptocurrency to avoid landing on law enforcement’s radar. It then awarded him a $500,000 bounty and invited him to be the company’s Chief Security Advisor. 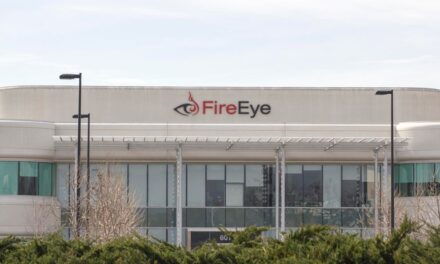 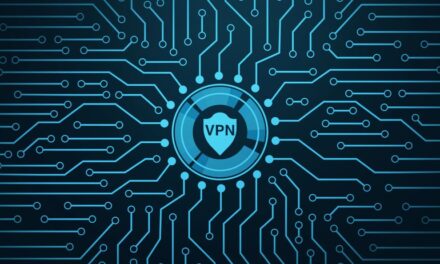 NSA, CISA partner for guide on safe VPNs amid widespread exploitation by nation-states 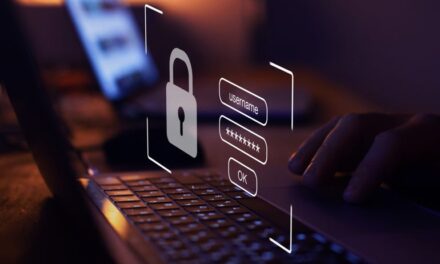 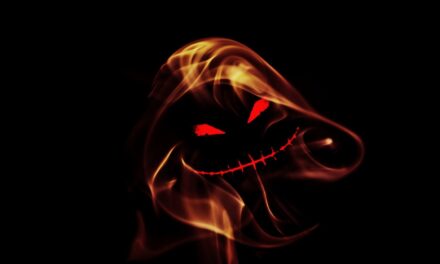 Have I Been Pwned adds 441K accounts stolen by RedLine malware