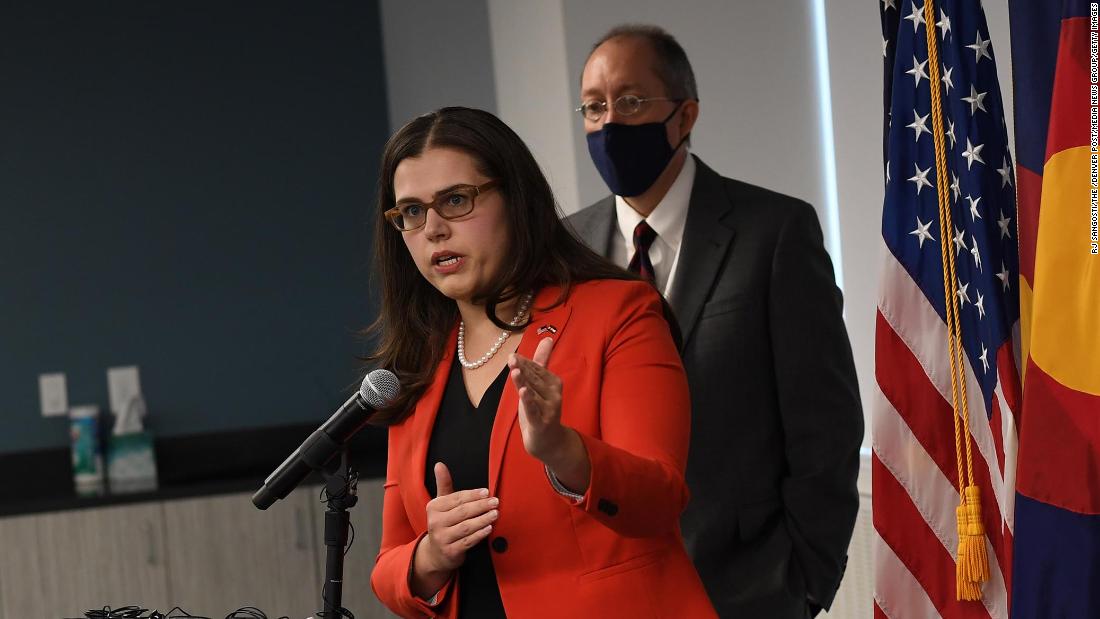 (CNN)The FBI Denver field office has joined a Colorado district attorney’s investigation into the County Clerk’s office and how voting machine logins from the county wound up in a QAnon-affiliated video, an FBI spokeswoman told CNN.

Voting machine logins from Mesa County were featured in an August 3 video posted on a QAnon-affiliated Telegram ​channel about 2020 election fraud claims.

In a press conference last week, Colorado Secretary of State Jena Griswold blamed Mesa County Clerk Tina Peters for the leak, saying the secretary of state’s office could not establish a verifiable chain of custody ​for the machines, and that Peters brought a “non-employee” to a May 25 “trusted build” meeting where closely guarded voting machine login credentials were visible to attendees. Griswold said her employees had been misled to believe that the “non-employee” in question was a county employee.

Griswold’s office said Monday that the secretary of state would appoint a new person to oversee elections in Mesa County.

Dan Rubinstein, the Mesa ​County district attorney, had previously confirmed to CNN that the secretary of state’s office contacted him last week, saying, “They believed that there were potential criminal matters which would be referred to my office for prosecution.”

Courtney Bernal, spokeswoman for the FBI’s Denver field office, told CNN in a statement that they are working with the district attorney’s office, “on the forensic review and analysis of county voting systems to determine if there was a potential federal criminal violation.”

CNN reached out to the Mesa County District Attorney’s office and the Colorado secretary of state.

A source briefed on the investigation described the “trusted build” as a routine meeting between county and state officials in a secure setting to update voting machine software. Only the clerk, her office’s employees, Dominion Voting Systems staff and representatives from the secretary of state’s office were allowed to attend​, the source said.

The Telegram video claimed that the individual who provided the material containing the logins was a Dominion Voting Systems employee. A spokesperson for Dominion told CNN that that individual is not an employee of their company.

CNN reached out to the “non-employee” for comment, but has not received a response. At this time, the individual does not appear to have a working Mesa County email address.

“I think this is troubling for the entire state of Colorado, to have someone in a trusted position, literally trusted to protect democracy, allow this type of situation to occur,” Griswold told reporters Thursday. “To be very clear, Mesa County Clerk and Recorder allowed a security breach and, by all evidence at this point, assisted it.”

Peters did not immediately respond to CNN’s request for comment.

“I’ve been persecuted,” she told the crowd. “I’ve been accused of passing down or allowing someone to, uh, expose our passwords in our elections office.”

Without supporting evidence, Peters claimed that Griswold “weaponized her position to attack people that disagree with her” and had targeted her because she is a Republican.

There’s no indication that the FBI has named any persons of interest, or suspects, in the investigation. 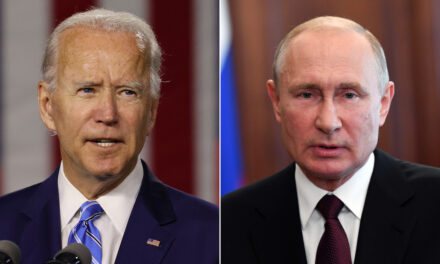 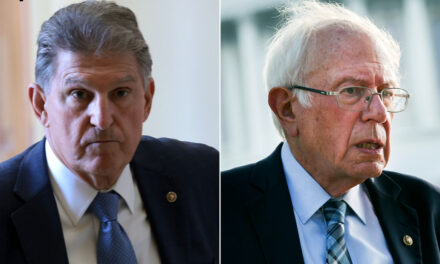 Opinion: Trump and his crazies aren’t done with us