Cash is disappearing. Here’s what it means for tips 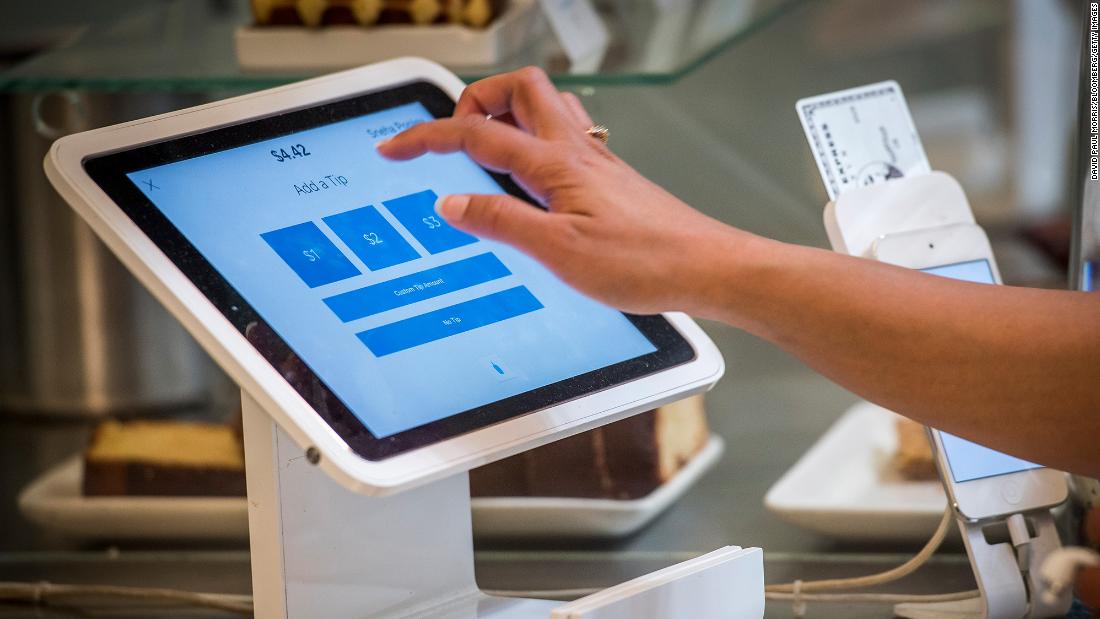 Gone are the days of running to the ATM in order to get cash to tip your server or hair stylist. If cash was going out of style before the pandemic, consider its reputation ruined by infection concerns that have pushed consumers toward cashless alternatives — especially when it comes to tipping.

Apps like Venmo, Cash App and PayPal let users easily facilitate peer-to-peer payments. And Apple and Google both have their own digital payment and wallet services.

But while cashless tipping may be a consumer convenience, does it benefit service workers who have traditionally relied on cash tips?

Digital payment systems often give customers the option to select a pre-calculated tip which, according to several companies that offer these services, often result in larger tips.

For example, digital payment company Square allows merchants to select between a “smart tip” or a custom tip. When smart tip is turned on, transactions of less than $10 offer four tipping options: No Tip, $1, $2 or $3. For a transaction of $10 or more, the available tipping options are: No Tip, 15%, 20% or 25%. The custom tip setting allows businesses to select their own options.

Another cashless payment service, Youtip uses QR codes to facilitate digital tipping and offers similar pre-calculated options for users called “Quick Tips.” After scanning a QR code, users are prompted to either enter a tip amount or select a “Quick Tip” option, which is a fixed amount set by the system or the business.

According to the company’s data, over 70% of tips processed through the system are either a “Quick Tip” selection or higher, Sarah Taveprungsenukul, Youtip co-founder and chief commercial officer, told CNN Business.

One lodging business that adopted Youtip’s system reported that it saw housekeeping tips rise from an average of $14 to $21 with the implementation of the QR codes and customized “Quick Tip” prompts, according to Youtip’s data.

Tippy, another digital payment service, has seen similar increases. Originally created for the beauty industry, Tippy’s data shows that not only are people tipping more often when its cashless system is used, but the average tip has increased 11% since early 2020.

Cashless options are also changing tipping norms, encouraging tips for workers who don’t usually receive them, like fast food servers or fitness instructors, according to Taveprungsenukul.

“Tipping is everywhere and even the places where it isn’t, maybe it should be,” she said. “We’re working with a lot of groups, for example in quick-serve restaurants, where they’re implementing our solution.”

“With anything that is cashless tipping, that would be the main concern: making sure the money is accessible and going directly to the worker,” she said.

More than 80% of workers represented by Workers United, which represents a variety of service workers, experience some kind of wage theft, according to the union’s survey data. When customers add tips on their credit card, the money doesn’t always go directly to the worker. Those tips might get cut due to processing fees, for example. Because of this, some workers don’t trust that they’re getting all their cashless tips. Handing cash directly to a worker is the safest way to ensure they are getting the entirety of their tip, Whetley-Schaller said.

D. Taylor, president of Unite Here, a union representing workers in the hotel and food service industries, has observed that workers benefit when there are pre-calculated tip options. But he said the union has struggled to find solutions that make cashless tipping easy for both the consumer and the worker. Most digital payment companies take a cut of the tips paid through their services, and it can be hard to ensure that tips are going to the intended workers, Taylor said.

Tippy, for example, said it charges businesses a flat annual rate of $300 for the use of its services. And, instead of charging workers processing fees for using its software, the service charges the customer leaving a tip a fee for use of the system. Similarly, Youtip applies a service fee to the person paying the tip, but businesses have the option to cover that fee for customers.

Another issue with digital tipping: taxes. While both cash and digital tips are taxable, cash is self-reported, so it’s easier for some payments to remain under the table. But, as tipping on credit cards has grown more popular in past years, paying taxes on tips is “old news,” Taylor said.

For workers who are used to taking cash tips without always reporting them, digital tipping might actually alleviate their tax concerns. Although they’ll have to pay taxes on their tips, using digital payment services can increase tips enough to offset the cost of taxes, said David Tashjian, Tippy’s CEO and president.

Adapting to a cashless economy is “not even a question of interest. It’s going to happen,” Taylor said. “The real question is how can the fruits of [a worker’s] labor be rewarded? And how is that done in a way that they are the beneficiaries of it as opposed to someone taking a cut that had nothing to do with their labor, but just developed an app?” 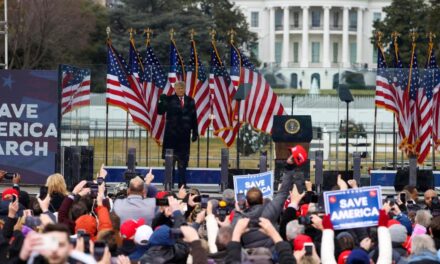 Biden had a bigger TV audience for his convention, but Trump keeps declaring victory anyway 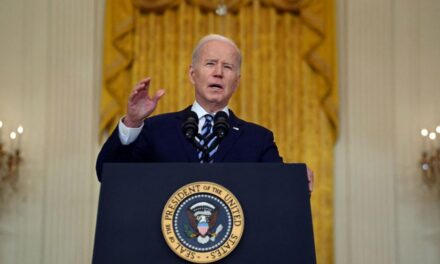