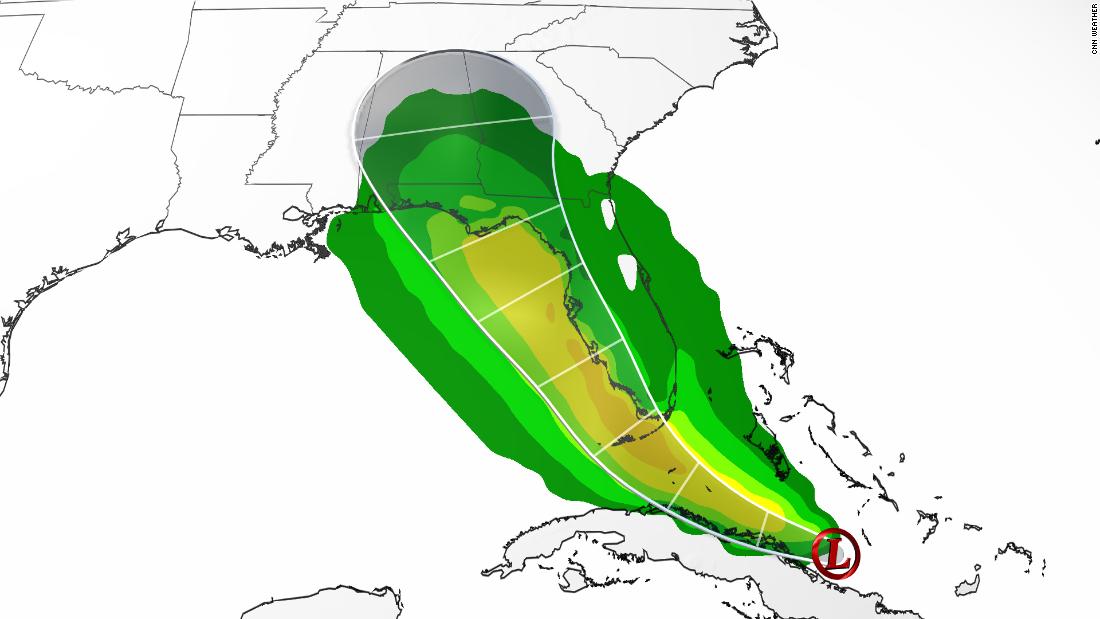 Despite looking disorganized on satellite, the tropical depression may strengthen back into a tropical storm before impacting Florida as soon as early Saturday, the National Hurricane Center predicts. All while, the next named system that could impact the US is forming in the Atlantic.

The warnings stretch from the Florida Keys west of Ocean Reef to the Dry Tortugas and all of Florida Bay. A tropical storm watch covers the southwest coast of Florida from Englewood south and east to Ocean Reef, as well as the Cuban provinces of Ciego de Avila, Camaguey, Las Tunas, Holguin and Granma.

Fred on Friday morning was along the northern coast of Cuba with winds of 35 mph.

From there, “the storm should track just north of eastern and central Cuba through tonight and near or across the Florida Keys on Saturday,” says the National Hurricane Center.

After passing the Keys, it should move into the Gulf of Mexico and toward Florida’s Big Bend. Some computer models show Fred moving into the Florida Peninsula, while others put it as far west as the Alabama-Florida border.

“The models continue to show a slow strengthening of Fred before making landfall in the eastern panhandle or Big Bend area of Florida,” CNN meteorologist Chad Myers said midmorning Friday. “None of the global models take Fred to hurricane strength, but we all too often watch rapid intensification with Gulf of Mexico storms.”

Heavy rain continues to be the biggest threat

Heavy rain was falling Friday morning across eastern Cuba. Heavy rain is the main threat from this storm, as Cuba could see up to 5 inches of rain in some isolated areas.

Even heavier totals are forecast across Florida.

“Heavy rainfall could lead to flooding across southern and central Florida into the Big Bend region through the weekend,” CNN meteorologist Allison Chinchar said.

“Much of the Florida peninsula is expected to be on the east side of Fred, which is where the heaviest rains and strongest winds will be,” the hurricane center said.

From Friday into Monday, 3 to 7 inches of rain is anticipated across the Keys and in southern and central Florida north toward the Big Bend, according to the hurricane center. In isolated spots, up to 10 inches could fall.

“Starting Sunday and through the start of next week, heavy rain will extend into other portions of the Southeast, including Georgia, Alabama and the Carolinas,” Chinchar said.

Grace could be much stronger than Fred

And Fred isn’t the only Atlantic storm drawing attention.

“Kind of like everyone’s favorite player is the backup quarterback, many are already watching the next disturbance behind Fred,” CNN meteorologist Brandon Miller said.
Located in the central Atlantic, the National Hurricane Center says it will be Tropical Storm Grace by Saturday. They have given it the name Potential Tropical Cyclone Seven. This would be the seventh named storm of the season.
Tropical storm watches were issued Friday morning for Antigua and Barbuda, St. Kitts and Nevis, Montserrat and Saba and Sint Eustatius.

A Tropical Storm Watch means that tropical storm conditions are possible within the watch area within the following 48 hours.

This may be the next hurricane of a season predicted to be above-average, computer forecast models suggest.

“The secondary system has the potential to be a stronger storm than Fred,” Chinchar said. “Many models are hinting that Grace could reach hurricane status, potentially Category 2 or 3 strength. A lot of that will depend on the track that storm takes, which at least for now appears to be farther east than Fred.”
The forecast track from the National Hurricane Center keeps track of the path of the storm between what the computer models are producing. However, they are currently forecasting a weaker storm.

A lot can change over the next several days, and this is a storm to keep an eye on. 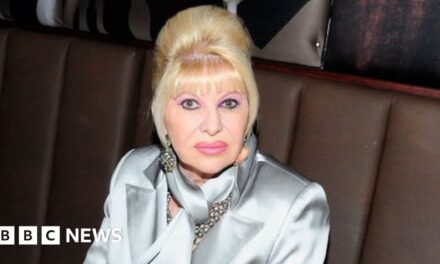 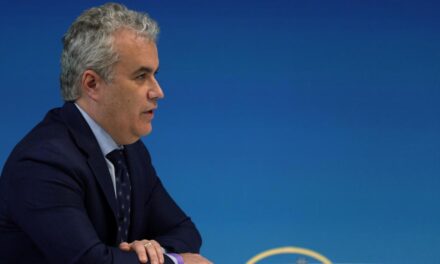 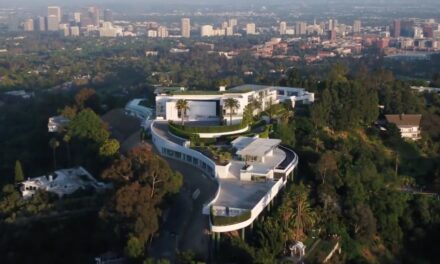 Mega mansion once worth $500M defaults on $100M in debt, forcing a sale

At least 2 people have died during the first winter storm in the U.K.