McAfee adds over half a million subscribers in Q2 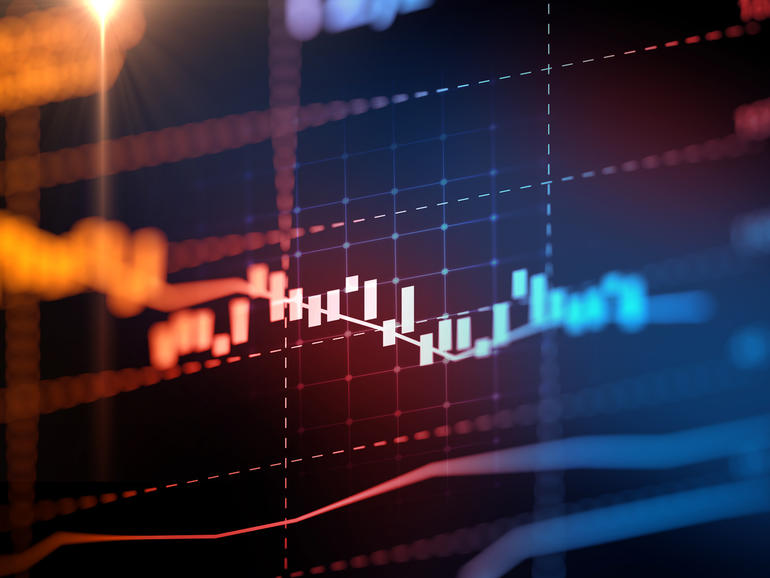 Analysts were expecting earnings of 18 cents per share on revenue $433.99 million.

“We are very pleased with our team’s execution this quarter,” said Peter Leav, McAfee’s President and Chief Executive Officer.  “Not only did McAfee deliver another solid quarter with revenue, DTC subscribers, profitability and cash flow from operations growing double-digits, but did so while simultaneously closing the transaction to sell the Enterprise Business…  We look forward to continuing our journey as a pure-play consumer business.”

McAfee in Q2 completed the sale of its Enterprise Business for $4 billion in cash. Meanwhile, it added 556,000 DTC subscribers, bringing its total number of subscribers to 19.4 million. A year earlier, the company had 16.6 million core DTC subscribers.

For the third quarter, McAfee expects revenue between $461 million and $467 million. 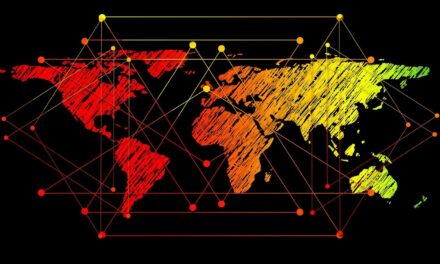 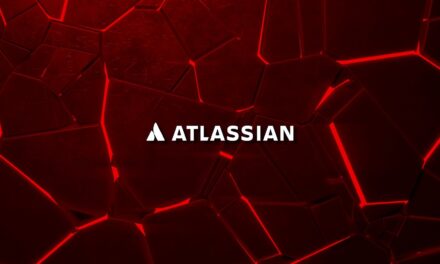 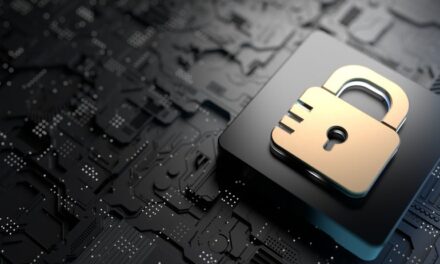 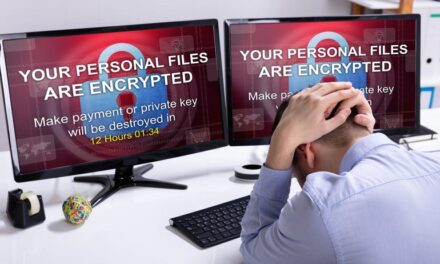