Simone Biles ‘shows how much gymnastics has changed’ 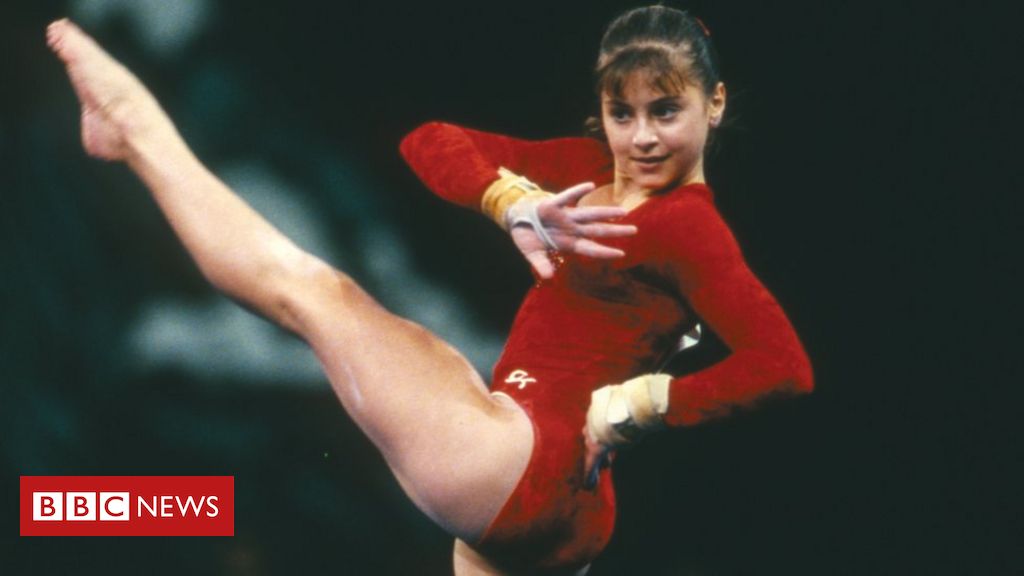 She was an Olympics child prodigy who could never say what Simone Biles did — no. Twenty-five years later, gold medallist Dominique Moceanu speaks about not having a voice — and how things have changed for the better.

It was five weeks before the 1996 Olympics when Dominique Moceanu collapsed in the gym. The 14-year-old had been in pain for months leading up to the just-concluded US Nationals, but it wasn’t until afterwards that she was diagnosed with a stress fracture in her right tibia. She had been practising non-stop and her body had finally given in.

“Simone’s decision has made me think about that time, and how there was no compassion, no care, and absolutely no voice,” says Moceanu. “I was not allowed to say I was in pain until I collapsed.”

She couldn’t cry in practice, so she dragged herself to her room to do it in private.

“I used to almost feel like maybe I should get hurt so that I could rest,” she tells the BBC.

“All of the athletes started feeling like this, because we weren’t getting enough rest, and our bodies were paying the toll,” she says.

“The only way you could get rest was if you absolutely had a break or something where you couldn’t walk. Otherwise you were expected to train at full capacity.”

Despite her injuries, she was selected to represent Team USA as its youngest member. The team came to be known as the ‘Magnificent Seven’ and would go on to forever change America’s standing in gymnastics, winning gold.

But Moceanu had to persist through injuries at each event to help them get there.

And when she competed in the balance beam finals, she fell on her head. Afterward, she was gripped with fear — though not because of her pain.

She remembers holding on to the beam, telling herself not to let her feet touch the ground and finish strong. At least she “landed” on her head and didn’t fall all the way on the ground, she told herself.

Looking back, she says: “I never could say anything anyway. I didn’t even care about my well-being, to be honest, because no one cared about it ever.”

Today, the picture looks better, she says, and it’s clear that things have changed.

Biles’ decision to withdraw from all but the balance beam finals events at the Tokyo games “simply wasn’t an option in 1996,” Moceanu says.

“Having a choice — it changes everything.”

Like many athletes, she applauded Biles’s decision to step back from Olympics events after the gymnast became deeply disoriented on a vault during the team qualifiers. “It’s not worth risking your body and your mind,” Moceanu says.

“Good for her to step up recognise it and say, ‘I am unsure of myself right now I do not feel safe, nor do I want to jeopardise Team USA and a medal because if I keep doing what I just did on the vault, that’s not going to end well.'”

Today, Moceanu is an advocate for gymnasts and has testified before the US Senate Judiciary Committee in support of a bill to protect young athletes.

She now coaches other gymnasts in her own camp in Ohio, and is hopeful that Biles’ experience is part of a positive change in how gymnasts are treated.

“I think we’re on the right track,” she says. “We have a long way to go, but we’re discussing things, we’re being open to these kinds of adjustments and changes.

“It’s going to be a constant work because old habits die hard, but I think if we continue to work on it, we continue to make it front and centre, and always make sure that you know that compass is guiding us in the right way, we can definitely make those changes.” 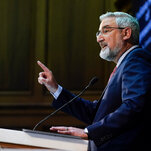 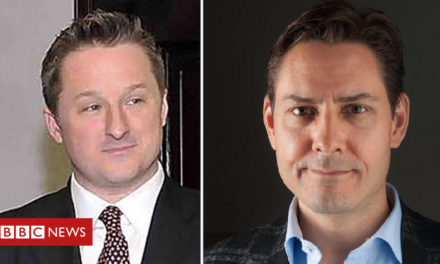 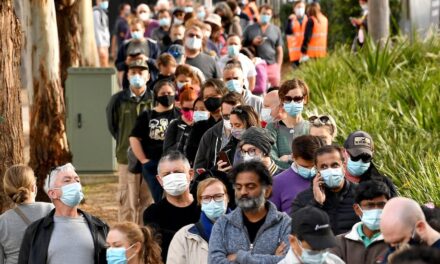