Trump to DOJ last December: ‘Just say that the election was corrupt + leave the rest to me’ 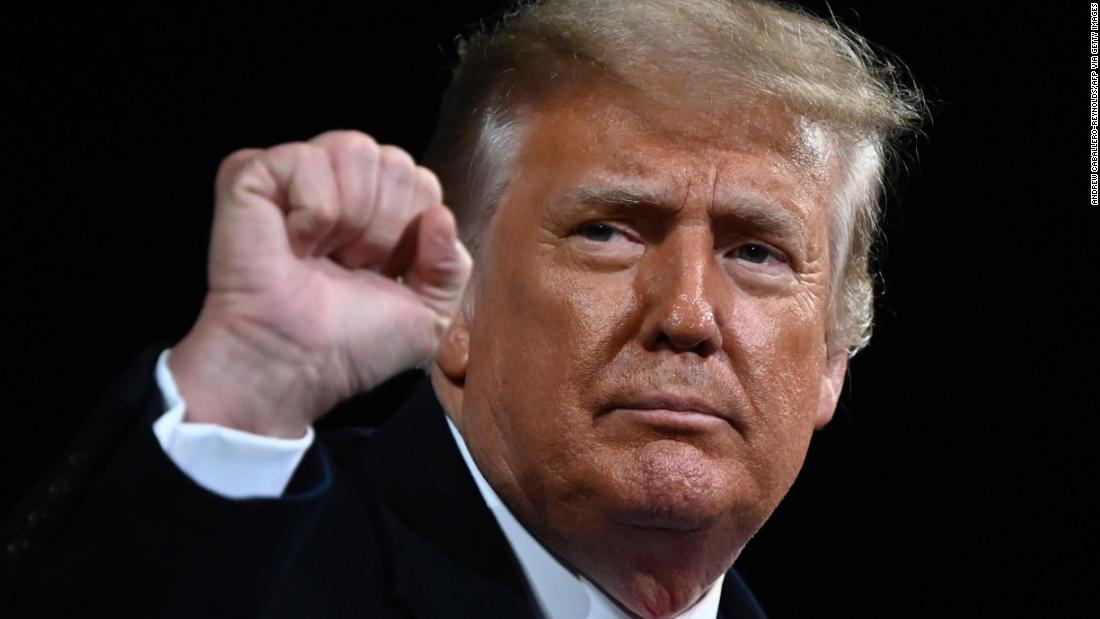 (CNN)Former President Donald Trump pressured acting Attorney General Jeffrey Rosen to declare that the election was corrupt in an attempt to help Republican members of Congress try to overturn the election result, according to notes of a December 2020 call Trump held with Rosen and acting deputy attorney general Richard Donoghue.

During the December 27, 2020, call, Trump pressured Rosen and Donoghue to falsely declare the election “illegal” and “corrupt” even after the Justice Department had not uncovered evidence of widespread voter fraud.

“Just say that the election was corrupt + leave the rest to me and the R. Congressmen,” Trump said on the call, according to Donoghue’s notes.

Donoghue’s contemporaneous notes were provided to the House Oversight Committee from call the Trump held with Rosen and Donoghue, who took over the top spots at DOJ in the final weeks of Trump’s presidency following the resignation of Attorney General William Barr.

The notes are the latest evidence of Trump’s efforts to pressure the Justice Department to support his false claims of election fraud as he tried to overturn his November loss to Joe Biden. Those efforts are now the subject of a new House select committee that’s investigating the January 6 attack on the Capitol carried out by pro-Trump supporters to try to stop the certification of Biden’s election win, in addition to the House Oversight Committee’s investigation into Trump’s baseless election fraud claims.

“These handwritten notes show that President Trump directly instructed our nation’s top law enforcement agency to take steps to overturn a free and fair election in the final days of his presidency,” House Oversight Chairwoman Carolyn Maloney said in a statement.

Trump’s suggestion that he and Republican lawmakers would be able to intervene in the election result is the latest evidence that Trump believed he could overturn the election through the January 6 congressional certification of the Electoral College results, in which Trump’s allies attempted to throw out the election results of several states.

Trump also pressured then-Vice President Mike Pence to ignore the Constitution to prevent certification, criticizing Pence on Twitter at the same time that rioters had forced the vice president and lawmakers to evacuate the House and Senate chambers.

Both Rosen and Donoghue could end up testifying before Congress about their interactions with Trump after the election, after the Justice Department this week told the House Oversight and Senate Judiciary Committees it was not asserting executive privilege over DOJ officials’ January 6 communications with Trump.

That guidance could also apply to the select committee, which has been in touch with Rosen, according to a source familiar with the discussions.

The documents were first reported by The New York Times.

Donoghue’s notes show how Trump continued to push false claims of voter fraud in several states. Trump said that “people are angry” and blaming the Justice Department for inaction, suggesting that — blaming DOJ + for inaction.”

“We have an obligation to tell people that this was an illegal, corrupt election,” Trump said, according to the notes.

Rosen and Donoghue’s pushed back, telling Trump “We are doing our job. Much of the info you’re getting is false,” according to Donoghue’s notes. The notes included a reference to Trump’s false claim that the error rate of ballot counting in Michigan was 68%, when in fact it was 0.0063%, or one-in-15,000.

“You guys may not be following the internet the way I do,” Trump said, according to the notes.

At another point, according to Donoghue’s notes, Rosen told Trump to understand that the Justice Department “can’t + won’t snap its fingers + change the outcome of the election,” adding that it “doesn’t work that way.”

Trump suggested during the call that he might replace Rosen with then-Assistant Attorney General Jeffrey Clark, who had who reportedly urged Trump to make him acting attorney general instead of Rosen.

“People tell me Jeff Clark is great, I should put him in,” Trump said, according to Rosen’s notes. “People want me to replace DOJ leadership.”

Clark had pushed Trump to remove Rosen and use the Justice Department to try to undo Georgia’s election results, according to a New York Times report. Former White House chief of staff Mark Meadows asked Rosen to have Clark look into the alleged signature issues in Georgia, according to emails released last month, ahead of an Oval Office meeting on January 3 in which Trump heard directly from Clark and Rosen before ultimately choosing not to remove Rosen. 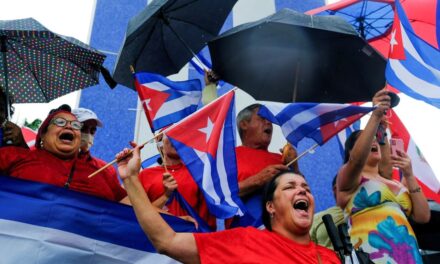 Haitians and Cubans in Miami Seek Change for Their Island Nations 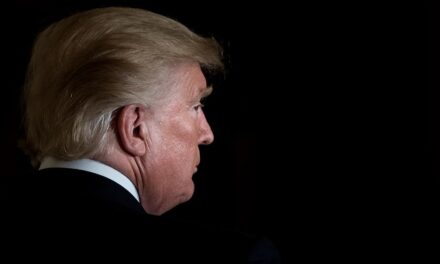 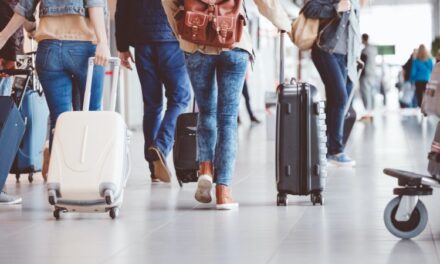 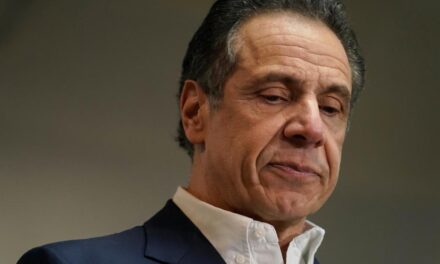