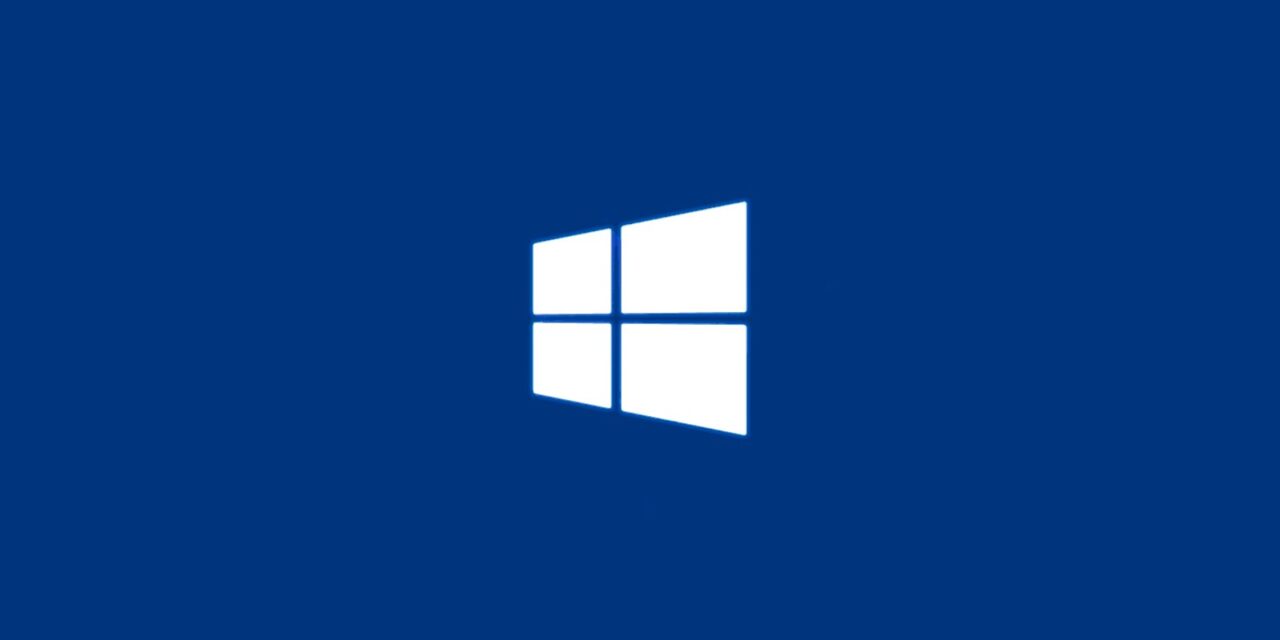 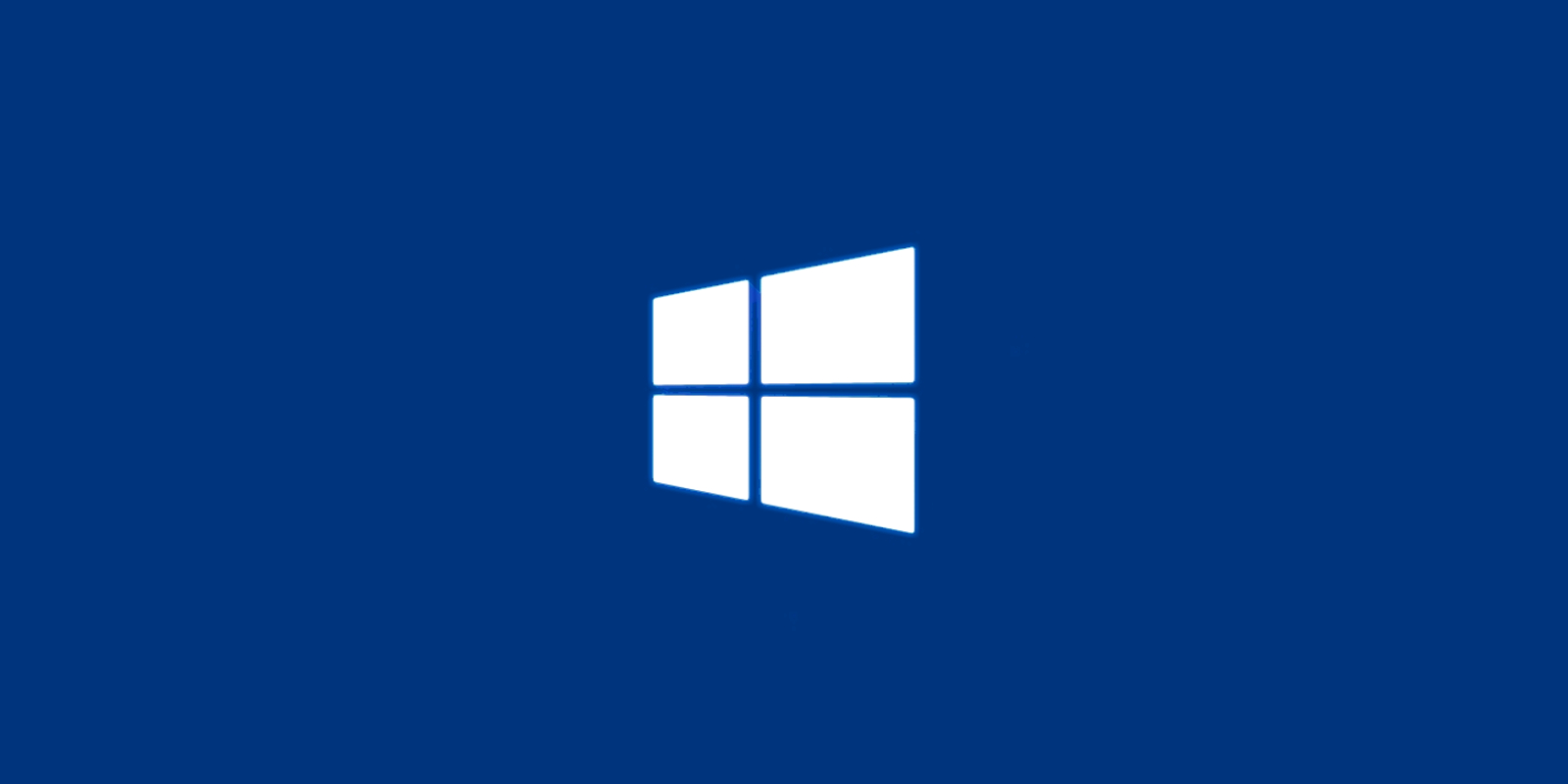 Microsoft has released temporary mitigation info for a known issue that might cause print and scan failures on multiple Windows Server versions after installing July 2021 security updates on domain controllers.

“The affected devices are smart card authenticating printers, scanners, and multifunction devices that don’t support either Diffie-Hellman (DH) for key-exchange during PKINIT Kerberos authentication or don’t advertise support for des-ede3-cbc (“triple DES”) during the Kerberos AS request.”

Customers who encounter this issue are advised to first check if they have the latest drivers and firmware installed on impacted devices.

If the known issue still appears on up-to-date devices, affected customers should contact the device manufacturer and ask for setting changes or updates to make the printer or scanner compliant with CVE-2021-33764 hardenings deployed via July Windows 10 security updates.

If no updates are available from device manufacturers, Microsoft provides temporary mitigation for Windows Server DCs while working to get the printing or scanning devices into compliance.

“You must have your non-compliant devices updated and compliant or replaced by February 8, 2022, when the temporary mitigation will not be usable in security updates,” Microsoft adds.

Affected customers are advised to take the following steps on all domain controllers to mitigate ongoing printing and scanning issues:

Microsoft has also released cumulative out-of-band updates this week to address this known issue on Windows client platforms, including:

While more cumulative should be released to address the issue on all impacted Windows client releases, Microsoft confirmed when acknowledging this known printing issue on Friday that all affected smart card authenticating devices should work as expected when using username and password authentication. 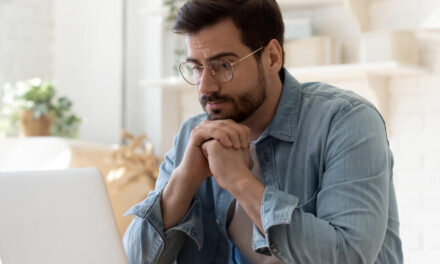 This phishing attack is using a sneaky trick to steal your passwords, warns Microsoft 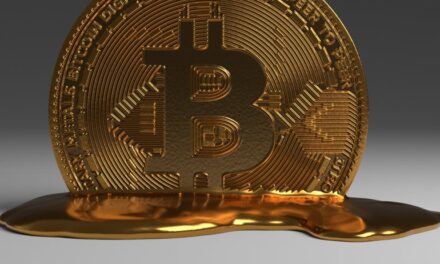 After theft of $77.7 million, victim AscendEX to reimburse customers 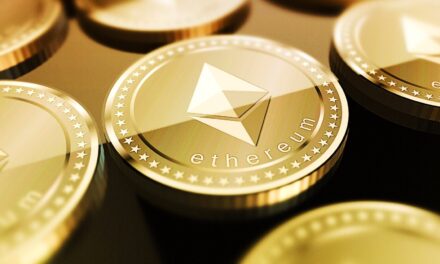 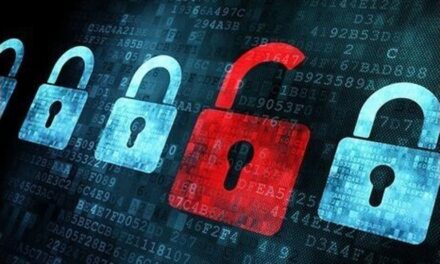 Brazilian Ministry of Health recovers systems over a month after cyberattack