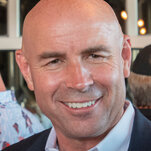 AUSTIN, Texas — The widow of a Texas congressman who died early this year of Covid-19 lost to a freshman state representative on Tuesday in a special runoff election between Republicans seeking to fill the vacant House seat.

State Representative Jake Ellzey, who narrowly missed capturing the Republican nomination for the seat in 2018, defeated Susan Wright, whose husband, Ron Wright, died in February about two weeks after testing positive for the coronavirus. Mr. Ellzey obtained 53.3 percent of the vote and will join the second-largest congressional delegation — 23 Republicans and 13 Democrats — in the U.S. House behind California.

Mr. Ellzey, basking in what he described as “a great day of celebration,” credited his victory to a positive message that played well among his future constituents.

“I believe in a brighter tomorrow, and a great country, and that our best days are ahead of us,” he said in a telephone interview.

Mr. Ellzey, 51, was elected to serve the remainder of Mr. Wright’s unexpired term, which ends in January 2023, but he will quickly start running for a full two-year term in next year’s election.

He said he had a pleasant conversation on Tuesday with Ms. Wright, 58, who called Mr. Ellzey a congressman-elect when she congratulated him on Twitter. “I am praying for his success & wish him well,” she wrote.

In May, both candidates had captured far below the 50 percent majority needed to avoid a runoff in a 23-way contest for the state’s Sixth Congressional District, which represents three counties just south of the Dallas-Fort Worth metropolitan region.

In the end, the runoff election, which drew far fewer voters than the primary, was less about two ideologically similar candidates and more about how much sway former President Donald J. Trump would have in getting people to cast ballots for Ms. Wright, whom he endorsed before the primary.

In a duel of former Republican leaders, Rick Perry, the state’s former governor and a cabinet member of Mr. Trump’s administration, threw his weight behind Mr. Ellzey, who like Mr. Perry is a former military pilot. After the result of Tuesday’s election was clear, Gov. Greg Abbott praised Mr. Ellzey.

“Jake will be a strong and effective leader for the people of North Texas and he will fight tirelessly for their values in Washington,” Mr. Abbott said in a statement.

As Mr. Ellzey closed in on victory, experts credited him for building a methodical and well-structured campaign in the face of powerful outside opposition forces. Ms. Wright’s loss also raised questions about the depth of Mr. Trump’s endorsement.

The contest between Ms. Wright and Mr. Ellzey, who overtook a Democratic candidate by 347 votes to secure a slot in the runoff, disappointed Democrats, who had hoped to tap a reservoir of shifting demographics and Hispanic and African American growth in a district where Mr. Trump won by only three percentage points in November.

Ms. Wright, a longtime Republican activist, had pledged to continue her husband’s legacy on a host of conservative priorities, including abortion, guns and immigration. And both candidates supported the Republican-backed voter overhaul legislation in Texas, a measure that prompted Democrats to leave the state to block a vote.

But the so-called Trump Factor was the biggest subplot in Tuesday’s contest, with Ms. Wright and her supporters hoping the endorsement would propel her to victory. The former president retains an immense hold on Texas Republicans, and he carried the district by 12 points in 2016 before losing ground in the region to Joseph R. Biden Jr. last year.

Ms. Wright, who entered the contest two weeks after her husband’s death, had prominently displayed the former president’s endorsement throughout her campaign and introduced Mr. Trump at a virtual election-eve rally on Monday night.

Although the two candidates share similar views on most of the base issues, the Club for Growth attacks injected a harsh tenor into the race, becoming an issue themselves. Mr. Perry, the former governor, described them as “junk” and “absolute trash” and demanded that Ms. Wright disavow the claims, which she refused to do.

Joe Barton, who represented the district in Congress for more than three decades, said the tone of the Club for Growth ads was a factor in his decision to endorse Mr. Ellzey, though he was friends with the Wrights.

Heading into Tuesday’s race, Mr. Ellzey had raised $1.7 million, far more than the $740,000 raised by Ms. Wright, according to news media reports. 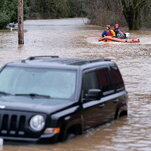 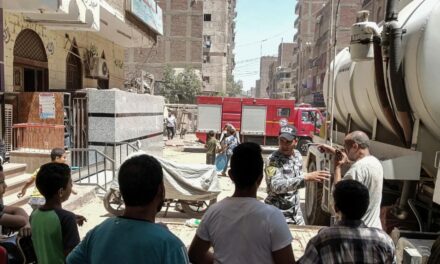 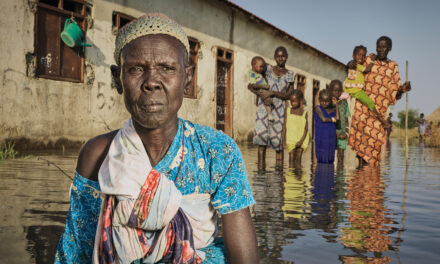 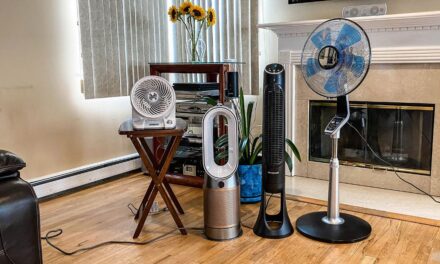