Analysis: Trump’s hilarious attempt to suggest he won in a special election loss 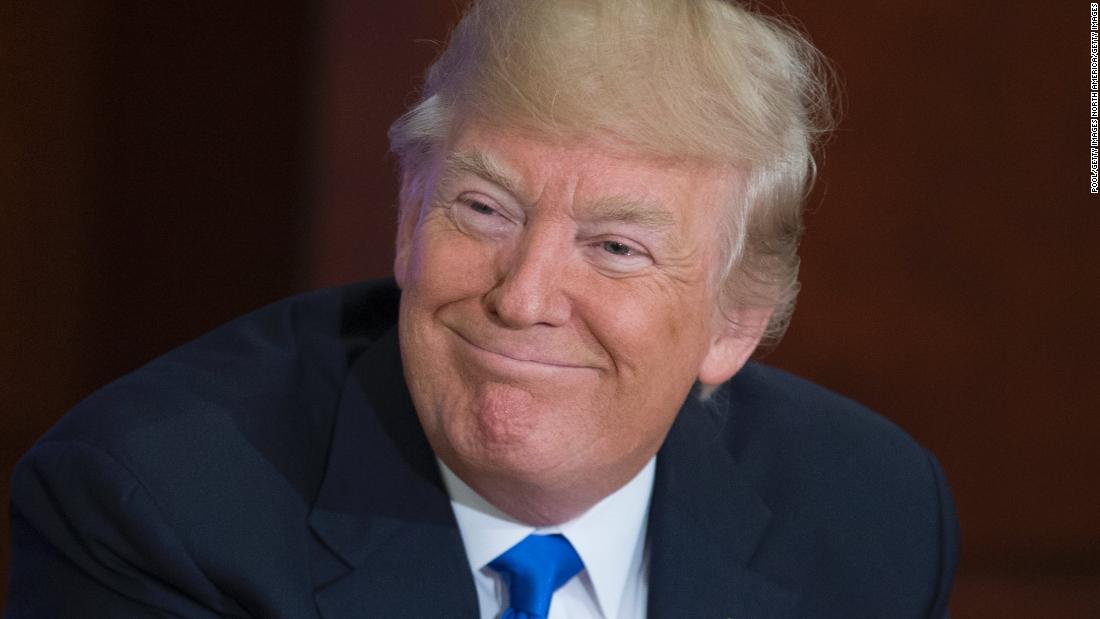 (CNN)The facts are indisputable: Donald Trump endorsed Susan Wright in Tuesday’s special election in Texas. He recorded a robocall for her. His PAC spent at least $100,000 on ads supporting her. And then she lost to Rep.-elect Jake Ellzey.

It’s an open-and-shut case. Trump tried to demonstrate his lasting sway within the Republican Party by endorsing Wright. He chose the wrong horse. He took the “L.” Everyone agrees.

Everyone except Trump, that is.

In an interview with Axios’ Jonathan Swan on Wednesday, Trump said that he had been persuaded to endorse Wright by David McIntosh, a former member of Congress from Indiana and the current president of the Club for Growth, a fiscally conservative outside organization.

“This is the only race we’ve … this is not a loss, again, I don’t want to claim it is a loss, this was a win,” said Trump. “The big thing is, we had two very good people running that were both Republicans. That was the win.”

Look, I get what Trump is trying to say here — it was an all-party primary back in early May and two Republicans (and zero Democrats) made the runoff. So either way the seat, which had the potential to be competitive in a general election, was staying with the GOP.

But then if that was the real “win” in Trump’s mind, why did he go out of his way to endorse Wright — twice! — in the runoff?

“She will serve the people in the 6th Congressional District of Texas, and our Country, very well,” Trump said in a statement released Monday. “Susan has my Complete and Total Endorsement. She will never let you down! Go out and vote for Susan Wright.”

What’s really going on here? The same thing that happens every single time things don’t go Donald Trump’s way: He (and those around him) look for a scapegoat, making sure he doesn’t get blamed for the bad thing that happened.

“Donald Trump’s advisers are angry at David McIntosh, president of the conservative Club for Growth, for persuading the former president to endorse a losing candidate in the special election for Texas’ 6th District.”

See, it’s McIntosh’s fault! He picked the wrong candidate and then cajoled Trump into coming along with him — compounding the error and making the former president look bad! Trump is just an innocent bystander!

This is, to borrow a phrase from our friends across the pond, utter tosh.

Trump is not only a former president of the United States but also the single most powerful figure in today’s Republican Party. He loves to wade into primaries because, when he picks the winning candidate, he can tout his supposedly unblemished record in primary endorsements. (Sidebar: The real story is less stellar for Trump.)

But if you want to reap the rewards of endorsing the winner then you have to also own choosing the loser. That’s how politics — and life — works.

That Trump is temperamentally incapable of doing so — and that the enablers around him are spinning fast and furious to keep the stench of defeat away from him — speaks to how fragile his ego really is.

Which shouldn’t surprise you if you’ve been paying attention to politics these last six years. 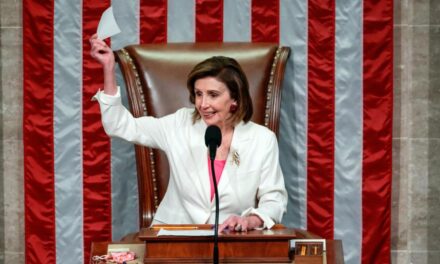 Analysis: A rare bit of good 2022 news for House Democrats

Who has raised more money, Biden or Trump? 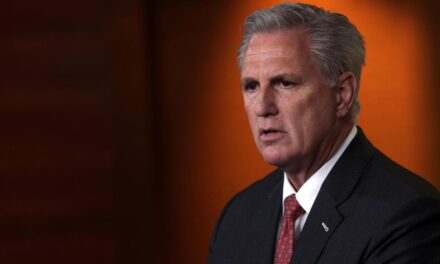 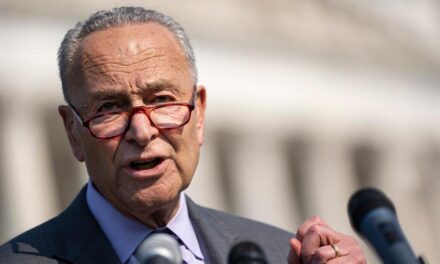 Young people to Schumer: ‘Eliminate the filibuster to protect our future’