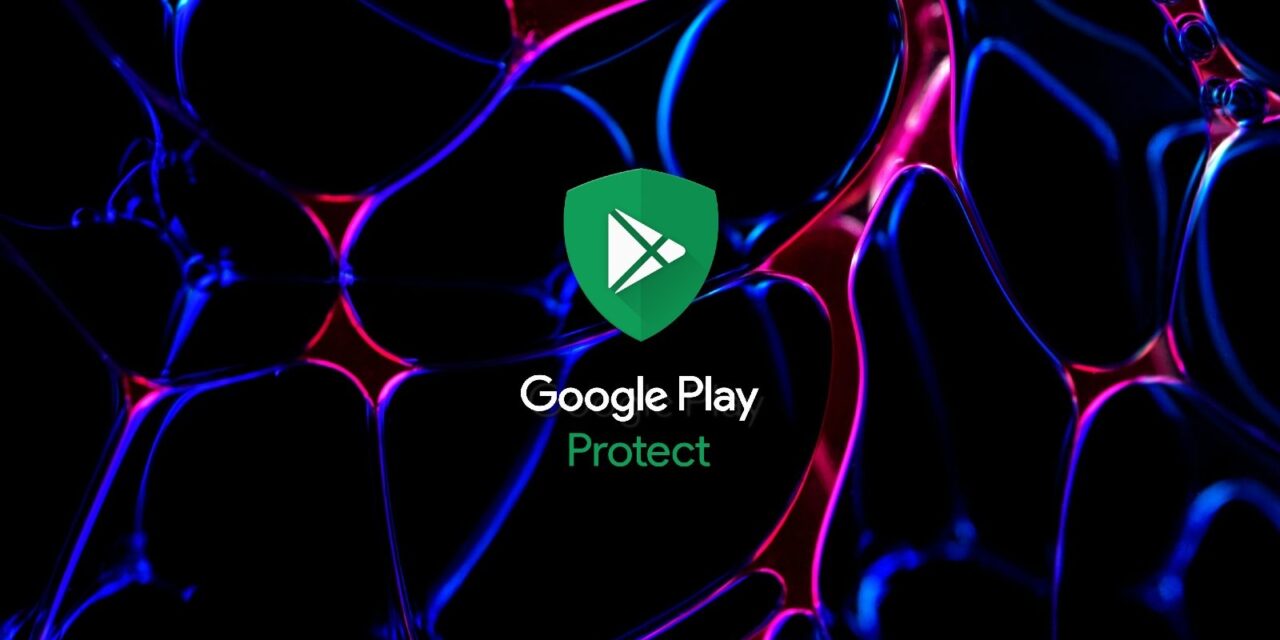 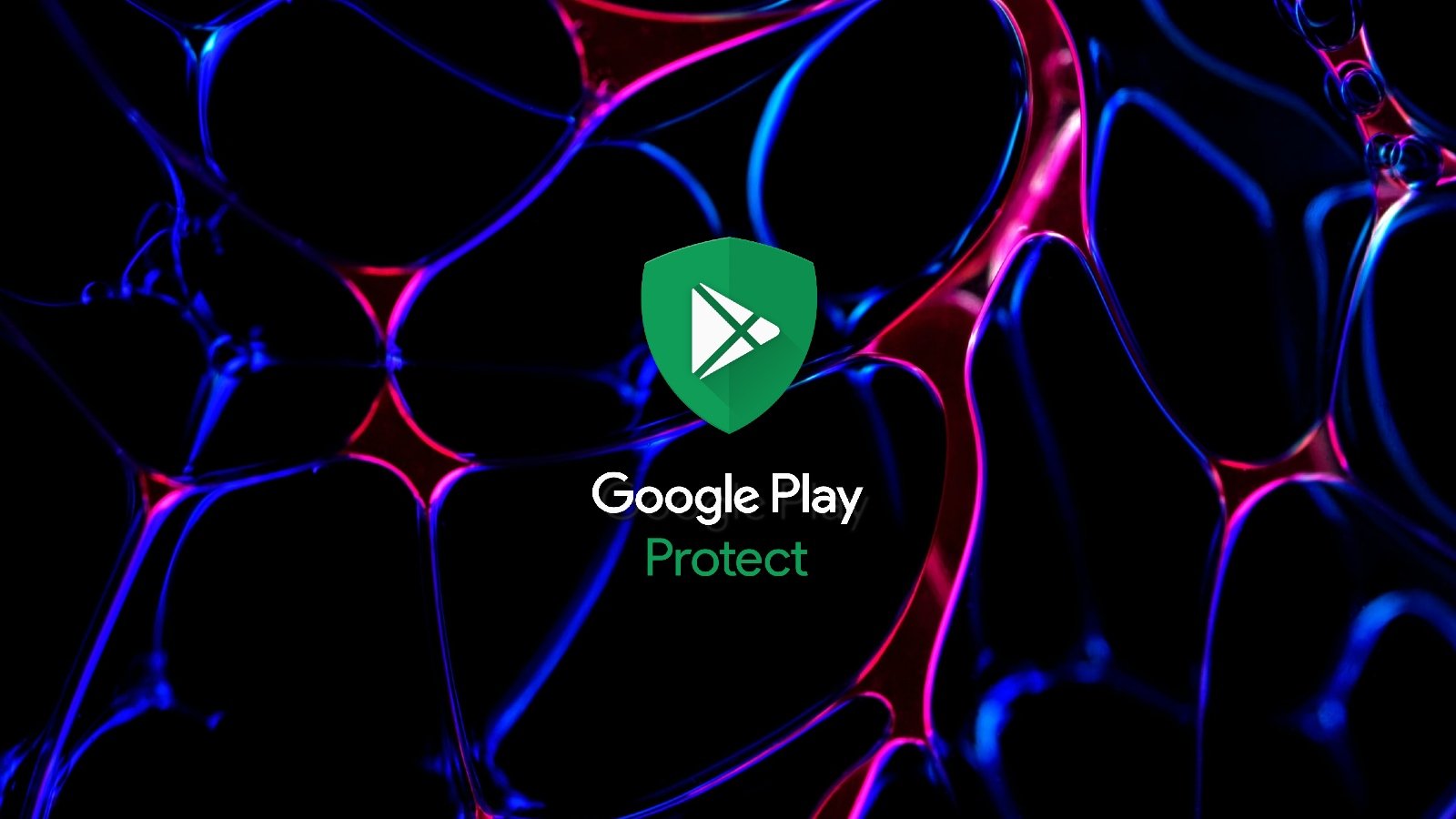 Google Play Protect, the Android built-in malware defense system, has failed the real-world tests of antivirus testing lab AV-TEST after detecting just over two thirds out of more than 20,000 malicious apps it was pitted against.

Google’s Android mobile threat protection, which automatically scans over 100 billion apps every day, was introduced during the Google I/O 2017 in May 2017, with rollout to all Android devices starting in July 2017.

Since then, Google Play Protect has been deployed to billions of devices and is now the built-in malware protection on over 2.5 billion active Android devices.

According to AV-TEST’s results, Google’s mobile threat protection solution ranked last out of 15 Android security apps tested over a span of six months, between January to June 2021.

While always running and scanning every app installed and launched on the device, “the endurance test revealed that this service does not provide particularly good security: every other security app offers better protection than Google Play Protect.”

Last of the pack

During this 5-month long endurance test, Google Play Protect detected a little over two-thirds of nearly 20,000 infected apps the testing lab used as part of three rounds of tests.

Each of these testing rounds pitted the security apps against over 3,000 newly-discovered malware samples (up to 24 hours old) and a reference set of more than 3,000 other up to one-month-old samples.

“A total of 5 apps always detected all the attackers 100 percent in the real-time test and in the test with the reference set,” AV-TEST found.

Out of all mobile security apps tested, Bitdefender, G DATA, McAfee, NortonLifeLock, and Trend Micro were the ones that hit a perfect 100% detection rate.

Given that the Android built-in malware protection solution failed to detect over a third of the 20,000 malware samples thrown at it during the tests, AV-TEST advises users to use a second security app to block malware slipping through Play Protect’s defenses.

Last year, Google Play Protect also scored zero out of six points in Android protection tests but, this time, detecting only 37% of 3,300 newly discovered samples (up to 24 hours old) and 33.1% of those from the reference set of 3,300 malware samples (circulating for up to 4 weeks).

One year earlier, Google joined efforts with ESET, Lookout, and Zimperium to establish the App Defense Alliance as part of an effort to improve Android malware detection on submission and block malicious apps before getting published on the Play Store.

BleepingComputer has reached out to Google for comment on AV-TEST’s results but had not heard back at the time of this publication. 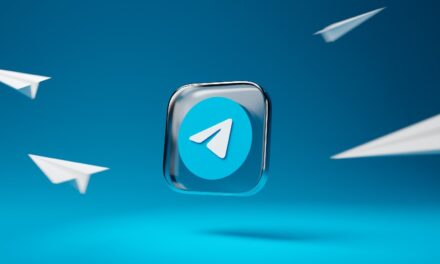 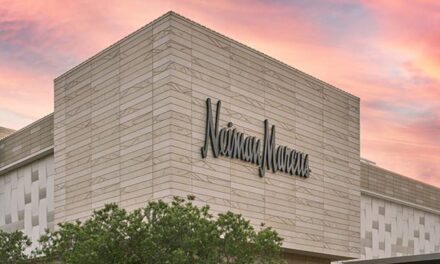 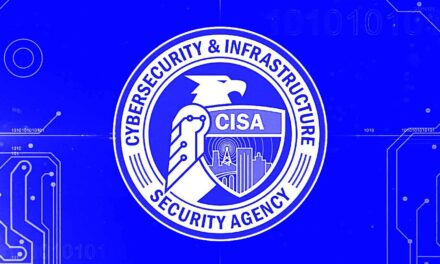 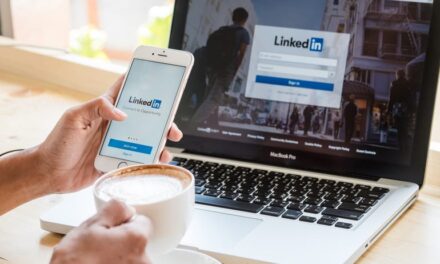 Phishing emails targeting LinkedIn accounts are on the rise. Here’s what to watch out for