(CNN)Did you know that Joe Biden is probably going to resign as president sometime in the next month? Maybe, specifically, on August 13? While that’s totally ridiculous — Biden isn’t resigning and, in fact, all signs point to him running for a second term in 2024 — talk of Biden resigning has taken off among some of former President Donald Trump’s most prominent supporters of late.

“Once we have this symposium, how are the pathways of Donald Trump coming back? The first one would be, once we have the symposium, by the night of the 12th or the morning of the 13th, if everyone has seen it, including the administration that’s in there now that didn’t win, maybe, you know, Biden and Harris would say, hey, we’re here to protect the country and resign!”

Lindell is hosting a cyber-symposium that ends on August 12 aimed at looking into various debunked theories about election fraud. And yes, he is trying to pump up interest in said symposium with these outlandish claims.

Then there’s Texas Rep. Ronny Jackson, Trump’s former physician in the White House, who is irresponsibly speculating that either Biden will be forced to resign or will have the 25th Amendment invoked against him due to his health.

(Sidebar: How does the American Medical Association allow Jackson, a licensed physician, to make outrageous and false claims about the health of the sitting president of the United States? But I digress…)

What to make of these laughable predictions of imminent resignation? Simply this: The Republican Party has enabled Trump at every turn as he spent the last six years encouraging and fomenting conspiracy theories — from Ted Cruz’s father being involved in the assassination of John F. Kennedy to the 2020 Iowa caucuses somehow being stolen to Donald Trump’s phones in Trump Tower being tapped by the Obama administration to the Big Lie that Trump actually won the 2020 election — somehow.

Meanwhile, an utter lack of trust among Trump supporters in the mainstream media, as well as a general collapse of a shared reality that stretches beyond partisan lines, have also played key roles in allowing such fantasies to fester.

Need evidence of how dangerous the promulgation of conspiracy theories actually is? Look no further than today’s hearing of the House select committee to examine what happened during the January 6 riot at the US Capitol. That insurrection, pushed by Trump, led to more than 100 police officers injured, five people killed and more than 500 charged by the Justice Department.

When the soil has been tilled for so long — and so fruitfully by conservative media and some of the president’s most outspoken supporters — is it any surprise that we see ridiculous claims like Biden’s resignation gain oxygen among the Trump base?

It is not. Which doesn’t make it any better. But does reveal that Trump’s influence within the GOP — and the country at large — remains vast in spite of the fact that he no longer holds any elected office. 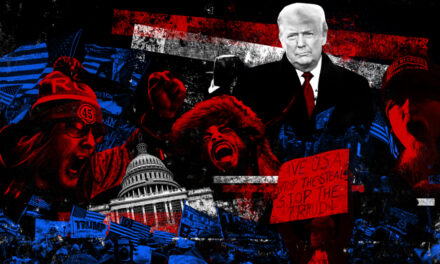 Based on reporting, testimony and public records, here’s a timeline of the day right-wing rioters overran the Capitol

Opinion: Amy Coney Barrett a perfect choice for half of America 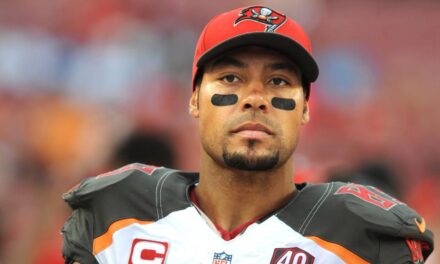 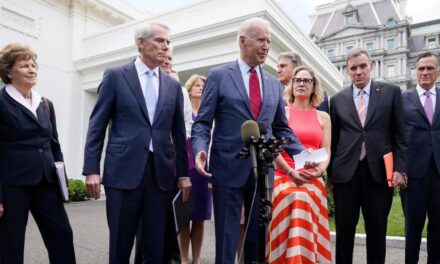 This bill is a win-win for Democrats and Republicans