Analysis: The most unhinged Trump rant about the 2020 election 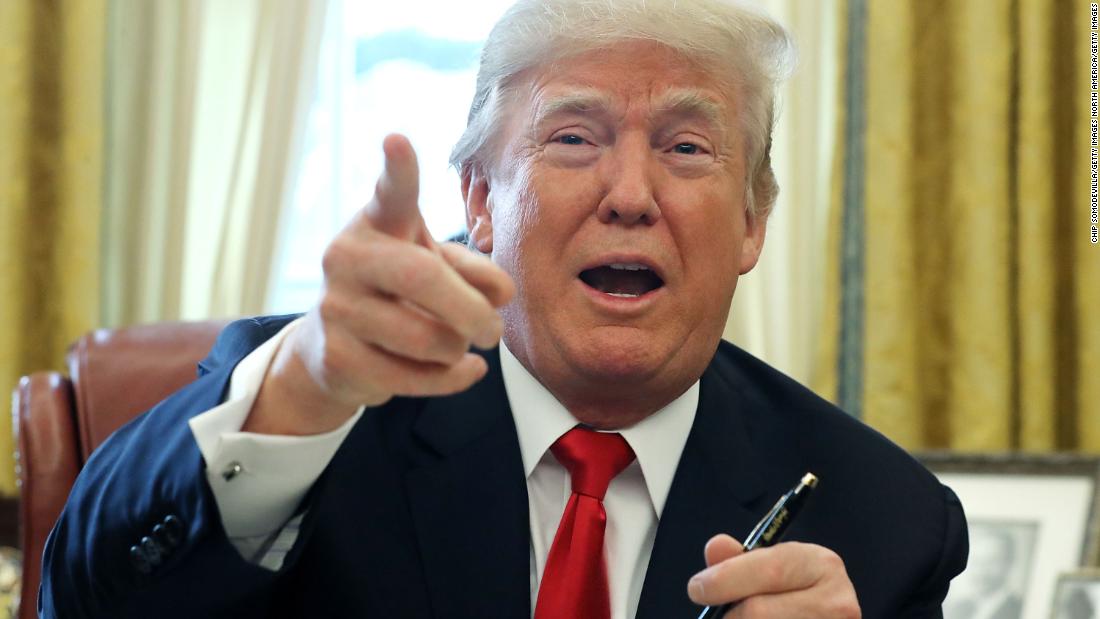 (CNN)Donald Trump has set a pretty high bar for himself when it comes to wild rants. And yet, over the weekend in a speech to Turning Point USA in Arizona, he managed to outdo himself.

Words — or at least my words — can’t do it justice. So, here’s the former President of the United States:

Yup. Literally unhinged. I mean, he says the word “routers” 11 times in that rant.

What, you ask, is he talking about?

Well, as part of the ongoing audit of the vote in Maricopa County (Arizona), there has been an attempt by Trump-aligned forces to subpoena the network routers used by the county’s election division.

Why the routers? Oh because the state Senate Republicans leading the audit — as well as the questionable firm they have hired to run said audit — want to know whether the Maricopa County voting machines were connected to the Internet on Election Day. Why? Because of a debunked conspiracy theory that votes were somehow electronically transferred from Trump to Biden. (This is all part of a broader conspiracy theory that Italian satellites were used to change votes. And no, I am not kidding.)

As the Arizona Republic wrote back in May:

“Senate liaison Ken Bennett has said [the routers] are needed to check whether the county’s voting machines were connected to the internet during the election. But a county spokesperson said that the auditors already have the information and machines to perform that check, and a previous independent audit commissioned by the county proved they were not.”

Why won’t the county just turn over the routers to appease Trump? Three reasons actually:

1. Money. The Maricopa County Board of Supervisors has estimated the cost of replacing routers, which would need to be done if the current ones were handed over for this “audit,”at $6 million. (If you’re wondering the board has a 4-1 Republican majority.)

2. Disruption: Handing over the routers would “severely disrupt the operations of county government because other agencies outside of the recorder’s office and elections department use them,” according to the board.

3. Safety: “Given access to the mail carriers’ — or routers’ — information, it would be easier for a bad actor to get access to a person’s mail, or to target the information inside the network,” wrote the Arizona Republic.

Trump, of course, cares about none of that. It makes a good talking point to say that these routers hold some super-secret information (they do not) and suggest that the county’s unwillingness to turn them over is proof that there is something nefarious on them. (It is not).

And so, we get the router rant. Which would be funny except that, as January 6 proved, lots and lots of people believe — sight unseen — whatever the former president says. And that fact makes what Trump is doing actually dangerous. 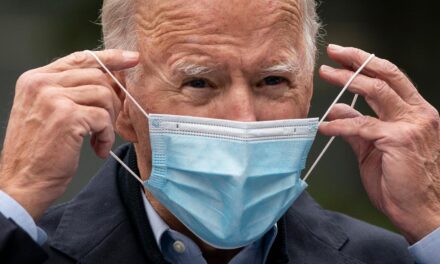 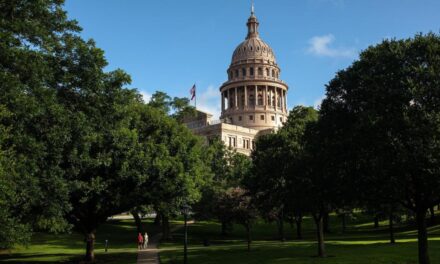