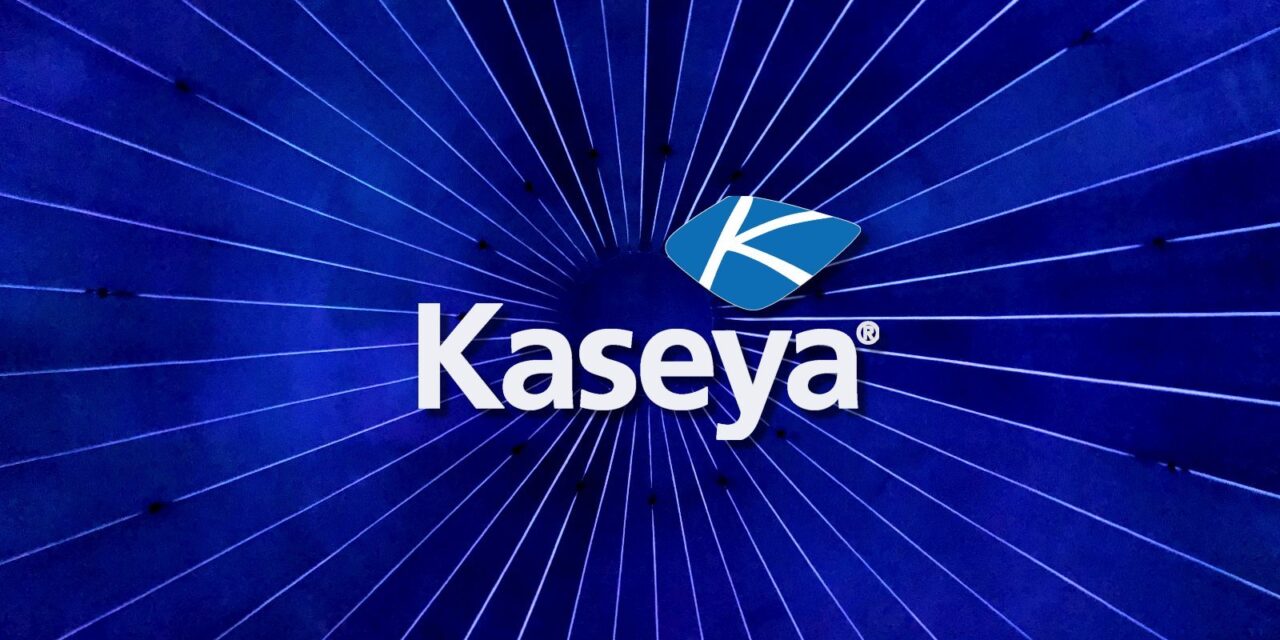 Kaseya received a universal decryptor that allows victims of the July 2nd REvil ransomware attack to recover their files for free.

After the attack, the threat actors demanded $70 million for a universal decryptor, $5 million for MSPs, and $40,000 for each extension encrypted on a victim’s network.

Soon after, the REvil ransomware gang mysteriously disappeared, and the threat actors shut down their payment sites and infrastructure.

While most victims were not paying, the gang’s disappearance prevented companies who may have needed to purchase a decryptor unable to do so.

Today, Kaseya has stated that they received a universal decryptor for the ransomware attack from a “trusted third party” and are now distributing it to affected customers.

“We can confirm we obtained a decryptor from a trusted third party but can’t share anymore about the source,” Kaseya’s SVP Corporate Marketing Dana Liedholm told BleepingComputer.

“We had the tool validated by an additional third party and have begun releasing it to our customers affected.”

While Kaseya would not share information about the key’s source, they confirmed with BleepingComputer that it is the universal decryption key for the entire attack, allowing all MSPs and their customers to decrypt files for free.

When asked whether they paid a ransom to receive a decryptor, Kaseya told BleepingComputer that they “can’t confirm or deny that.”

It is unclear what caused the REvil ransomware operation to shut down and go into hiding, and multiple international law enforcement agencies have told BleepingComputer that they were not involved in their disappearance.

After the attack on JBS and Kaseya, the White House’s has pressured the Russian government to do something about the ransomware gangs believed to be operating within Russia.

It is believed that the Russian government told the REvil ransomware gang to shut down and disappear to show that they were working with the USA.

As the decryptor was obtained after the REvil gang’s disappearance, it is possible that Russia received it directly from the ransomware gang and shared it with US law enforcement as a gesture of goodwill.

REvil’s disappearance is likely not the end of the gang’s online activities. 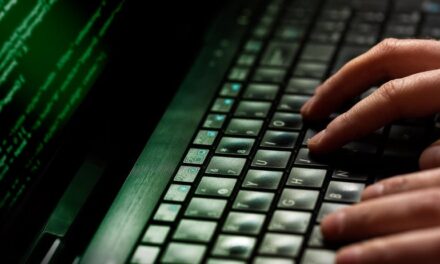 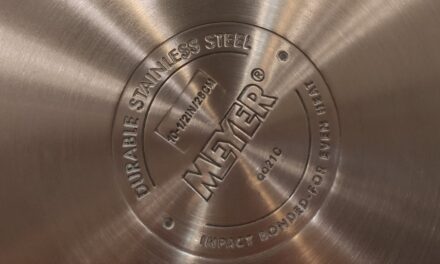 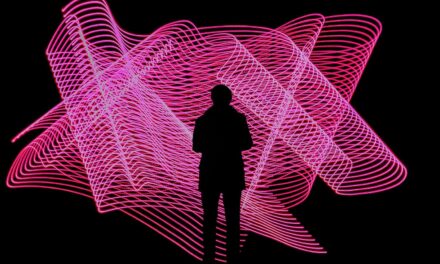 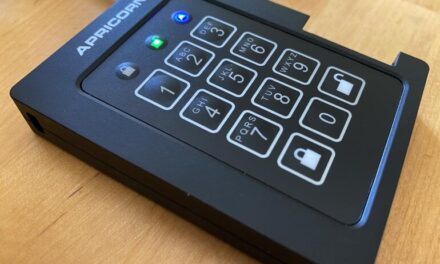