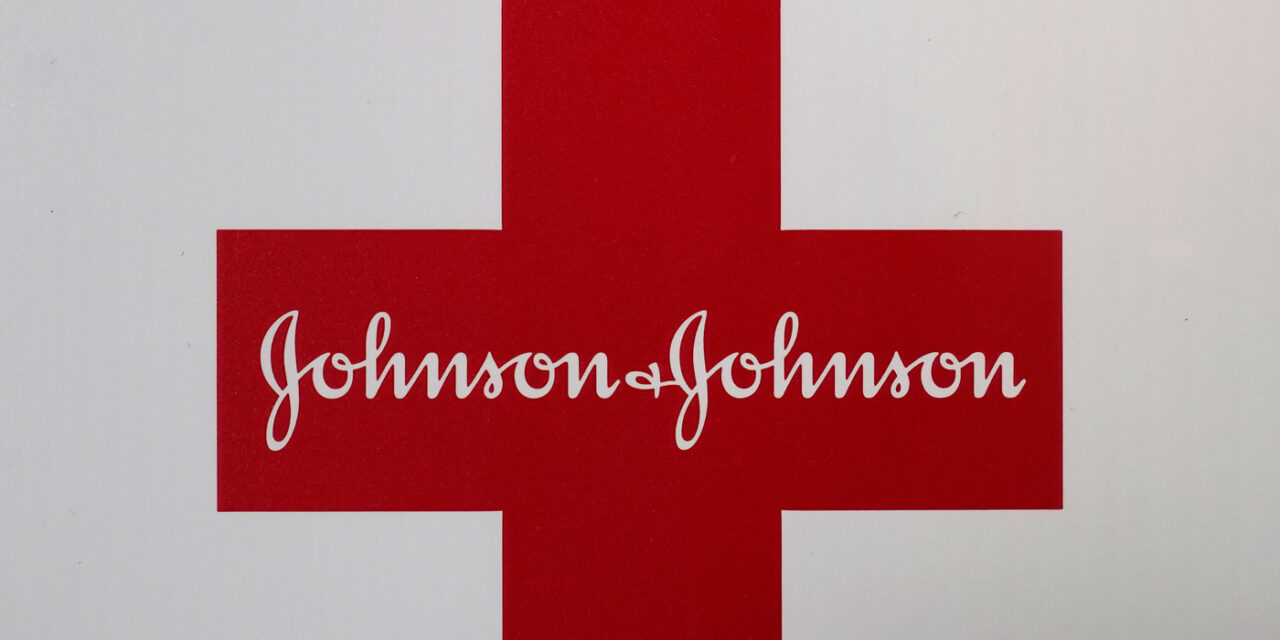 While continuing to deny any wrongdoing, Johnson & Johnson will contribute $5 billion over a nine-year span to the $26 billion opioid settlement announced Wednesday. Steven Senne/AP hide caption

While continuing to deny any wrongdoing, Johnson & Johnson will contribute $5 billion over a nine-year span to the $26 billion opioid settlement announced Wednesday.

A bipartisan coalition of state attorneys general announced on Wednesday a $26 billion national settlement with drugmaker Johnson & Johnson and three companies that distributed opioid painkillers even as addiction and overdose deaths skyrocketed.

Stein said the deal will “force these drug companies to pay a historic amount of money to bring much-needed treatment and recovery services” to North Carolina and other states that sign on to the settlement.

States have 30 days to decide whether to embrace the deal. Local governments will have 150 days to sign on.

The ultimate amount of payouts by the companies will hinge on how many governments agree to suspend their opioid lawsuits.

Late Wednesday a coalition of private attorneys representing many of the state and local governments suing the four firms endorsed the settlement.

“Our country’s opioid epidemic is a nationwide public health crisis that requires a nationwide solution,” the group, known as the Plaintiffs Executive Committee said in a statement.

However, one state AG has already signaled his opposition to the deal. Attorney General Patrick Morrisey of West Virginia said in a statement to NPR the deal allocates too much of the $26 billion based on population rather than severity of the opioid crisis.

“West Virginia is a resounding no on these agreements and will continue to litigate and negotiate outside the framework of today’s announcement,” Morrisey said.

A civil trial against AmerisourceBergen, Cardinal Health and McKesson over the companies’ opioid practices in West Virginia has is in its final stages, with closing arguments expected in Charleston, W.Va., next week.

If this deal is embraced by most states, the three drug distributors will spread their $21 billion payments over 18 years. Johnson & Johnson will contribute $5 billion over a nine-year span.

In a statement, Johnson & Johnson said the settlement “will directly support state and local efforts to make meaningful progress in addressing the opioid crisis.”

J&J once again denied any wrongdoing in its manufacture and marketing of opioids, describing its actions as “appropriate and responsible.”

However, as part of this agreement, J&J agreed to no longer manufacture opioid medications. The company voluntarily halted sales of prescription opioids last year.

In a joint statement, the three drug distributors — AmerisourceBergen, Cardinal Health and McKesson — said the settlement was expected to resolve “a substantial majority of opioid lawsuits filed by state and local governmental entities.”

They added that while the companies “strongly dispute the allegations in these lawsuits,” the settlement will deliver “meaningful relief to communities across the United States.”

During a press conference Wednesday afternoon, state attorneys general noted the devastating loss of life in the U.S. since the pharmaceutical industry began aggressively marketing opioid pain pills in the late 1990s.

Overdose deaths hit a new record of 93,000 in 2020, driven largely by the rise of fatalities linked to the synthetic opioid fentanyl.

In an interview with NPR, New York Attorney General Letitia James expressed disappointment that the firms involved in the settlement have not acknowledged wrongdoing.

“It’s very, very frustrating. But in order to get any concession, as much resources as we possibly could particularly at this point in time, we had to make concessions,” James said. 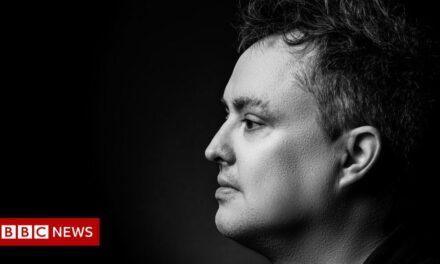 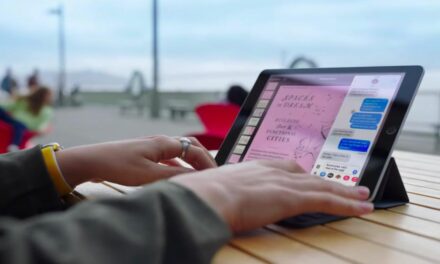 Organize your bookshelves with these 16 products under $20 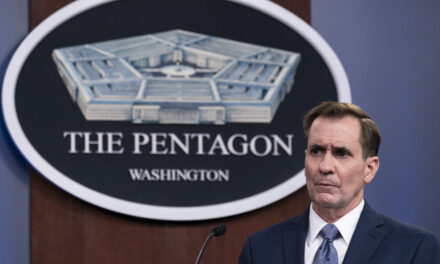 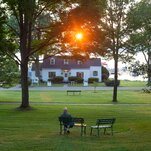