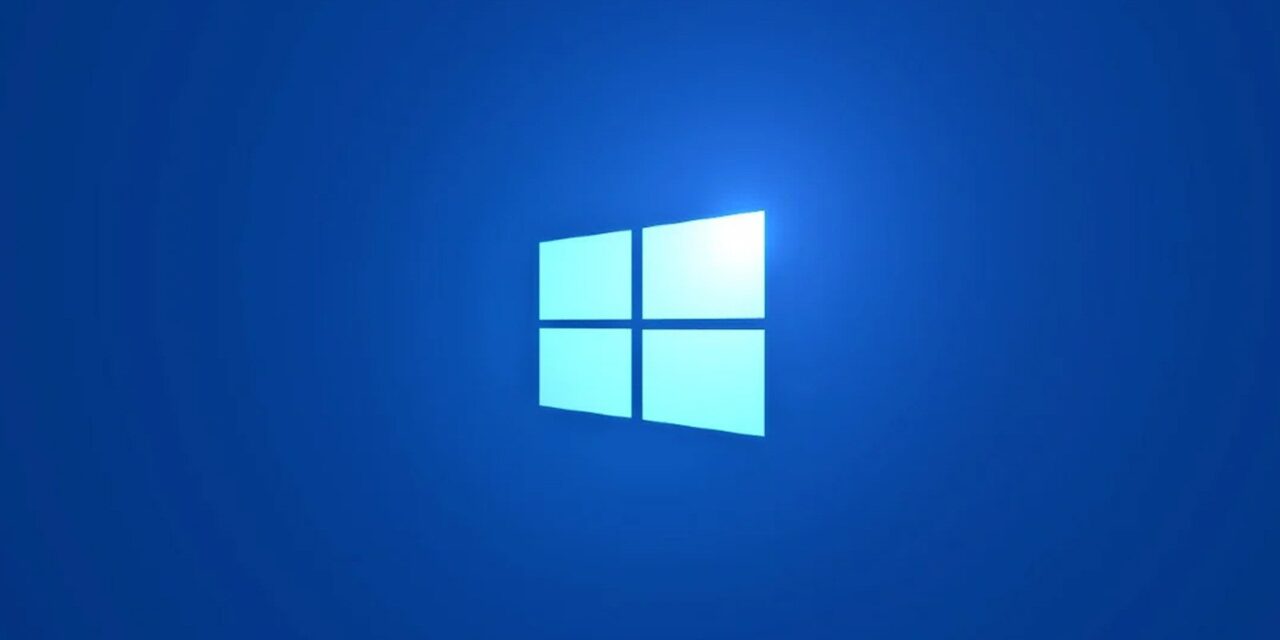 Microsoft released the first preview build of Windows 10 21H2 this week, but it is not being offered to everyone at this time. However, for those who want to test the new build, a way has been discovered that allows anyone to upgrade to the new feature update now.

On Thursday, Microsoft released the first Windows 10 21H2 preview build. While it is not a very large release, it does have a few new security features that better protect your account and Wifi connection.

However, unlike other releases of new feature updates preview builds, Microsoft is only making it available via Windows Update to Insiders who were moved to the ‘Release’ channel for not meeting Windows 11’s hardware requirements.

This means that Windows Insiders can’t just switch to the Release channel and be offered the new Windows 10 21H2 update as we could in the past.

This enablement package acts as a “master switch” that enables the dormant features already present in Windows 10 2004/20H2/21H1 and upgrades the Windows version and build number.

For Windows Insiders not being offered the Windows 10 21H2 package, it is possible to upgrade to the new feature update by downloading the appropriate enablement package and manually installing it.

Now that you are upgraded to Windows 10 21H2, you will continue to receive new updates for the operating system as they become available. 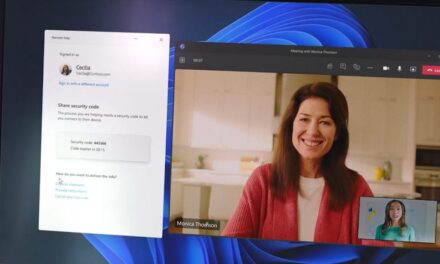 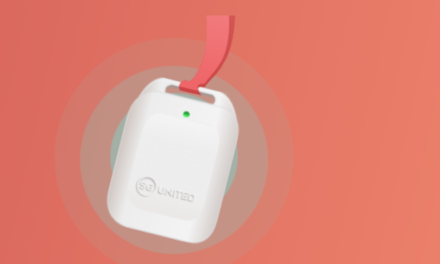 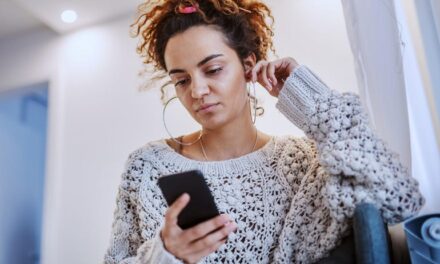 Smartphone malware is on the rise, here’s what to watch out for 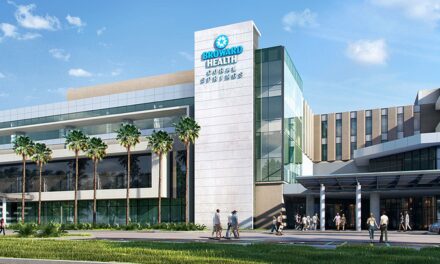