Why the GOP is keeping Trump bubble-wrapped 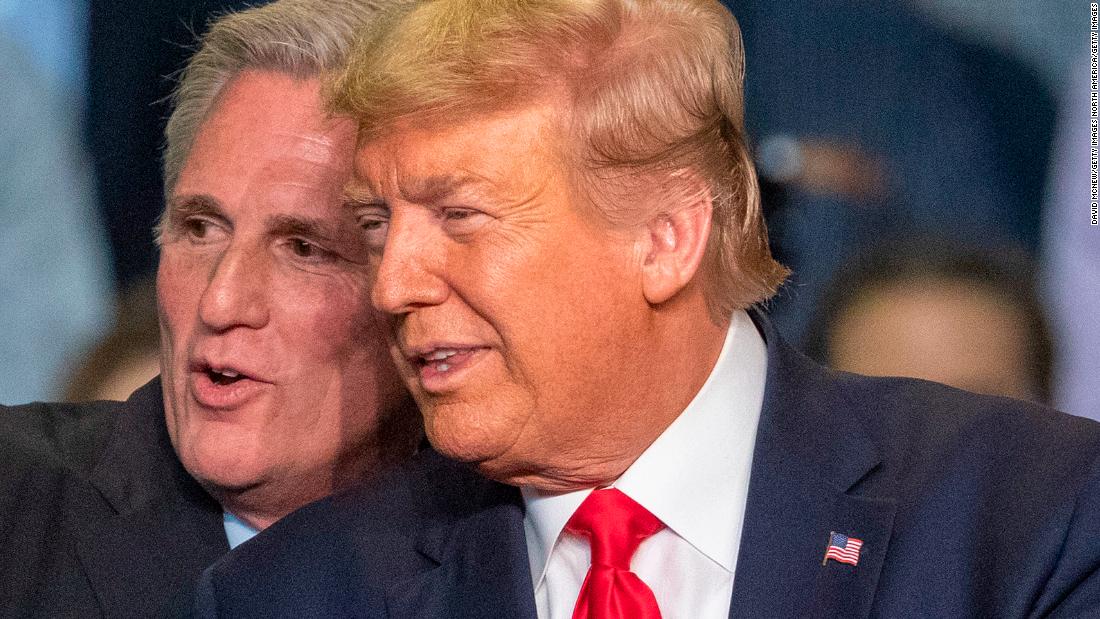 (CNN)The House select committee to investigate the January 6 insurrection will begin in less than two weeks, but House Minority Leader Kevin McCarthy is still dithering. He first floated the idea of boycotting the committee, then began drawing up a roster of Republicans to serve on it. Earlier this week in an interview on Fox News, he waffled again. “I haven’t made a decision yet, even to appoint,” he said. “I’m discussing it with my members. I have a real concern, the scope of what we’re looking at.”

McCarthy’s indecisiveness comes at the same time as the release of two new books — “Frankly, We Did Win This Election” by Michael C. Bender and “Landslide” by Michael Wolff — that examine former President Donald Trump’s efforts to overturn the 2020 election. They chart the development of the “Big Lie” that fueled the insurrection: that Trump was the rightful winner of the 2020 election, and that his legal team had amassed enough evidence to ensure he would stay in office. And they reveal, sometimes inadvertently, why the Big Lie was so effective, and why Trump and his supporters still pose a threat to American democracy.

Both books draw their titles from Trump’s false claims: that he won — and by a landslide. Both also begin with the consequence of those lies: the deadly riot at the Capitol and the rapid impeachment that followed. Bender’s is by far the better book, but Wolff’s is instructive because of the argument at its heart — that Trump was not a proto-dictator scheming to seize power, but a bumbling amateur incapable of organizing any serious threat to the nation.

Wolff rejects the portrait of Trump as someone engaged in “a corrupt, cynical, despotic effort to hold on to power and to subvert democracy.” Instead, he suggests that what happened in the Trump administration was “a far more complicated human and political tale of desperation and delusion,” one in which Trump was an incompetent leader who haplessly wandered into an insurrection, only to be abandoned by his allies, like former Attorney General William Barr, and emerge in the end “a team of one.”

For Wolff, Trump is the weather vane at the center of the story, buffeted by a chaotic wind he welcomes but does not control. As it becomes clear that he has lost the election, those who stood by him during his presidency start to melt away, leaving him to rely on a smaller, increasingly conspiracy-minded team of lawyers and hangers-on.

It’s certainly true that, at the end, no respectable lawyer would take the former president’s case. The main figures prosecuting his fraudulent election claims are an increasingly radicalized Rudy Giuliani and a conspiracy-addled Sidney Powell, whose arguments about an international conspiracy to steal the election grow so separated from reality that she herself argued in a legal brief that “reasonable people would not accept such statements as fact.”

But as Bender understands far better than Wolff, Trump was not being buffeted by chaotic winds, but rather bubble-wrapped by a party that sought to protect his power, and theirs, at any cost. Every step of the way, when his incuriousness, ineptitude, corruption and cruelty endangered his presidency, Republicans stepped in to save him.

Take Barr, who offered an inaccurate summary of special counsel Robert Mueller’s report on Russian interference in the 2016 election, declaring Trump innocent — and leading Mueller to respond that Barr had misrepresented his findings. Then there were the nearly 150 Republicans in Congress who voted to sustain his baseless challenges to the electoral vote. And twice Republicans ensured that there would be no thorough impeachment trial, and that whatever charges had been leveled at Trump, he faced a predetermined acquittal in the US Senate.

Even now, cut off from the social media outlets that sustained his political career, self-exiled first to Mar-a-Lago and now to Bedminster, New Jersey, where he is meeting McCarthy on Thursday, the party still protects him. Senate Republicans blocked an independent inquiry into the insurrection. McCarthy’s flip-flopping on the House select committee likely reflects not a wobbliness on support for Trump, but merely uncertainty over how best to protect him: boycotting the committee, or trying to strategically stack it with Republicans who will push a Trump-friendly counternarrative about the insurrection.

That the party continues to protect Trump and the Big Lie that led to the insurrection should not come as a surprise. For five years now, they have been in hock to the former president, seeing him as the key to their political power. And while Wolff is right about the desperation and delusion behind the Big Lie and the insurrection, he is wrong to dismiss the existence of “a corrupt, cynical, despotic effort to hold on to power and to subvert democracy.” Even as Trump fades away, that remains a pithy description of the Republican Party. 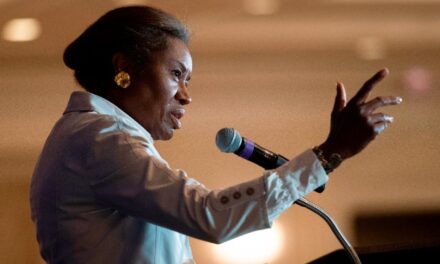 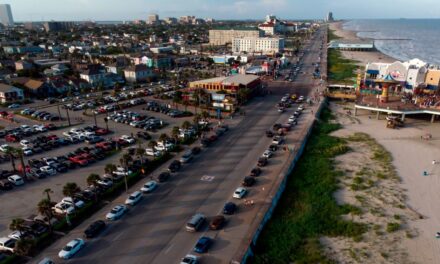 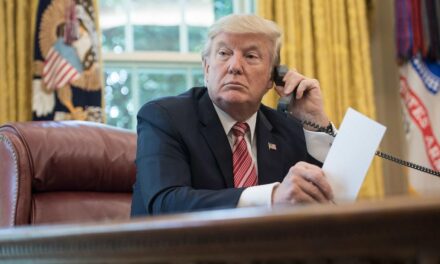 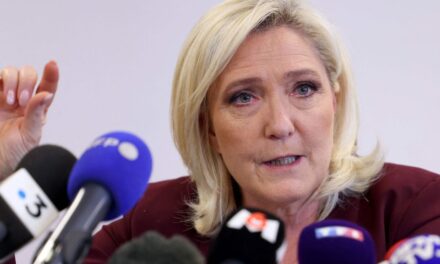