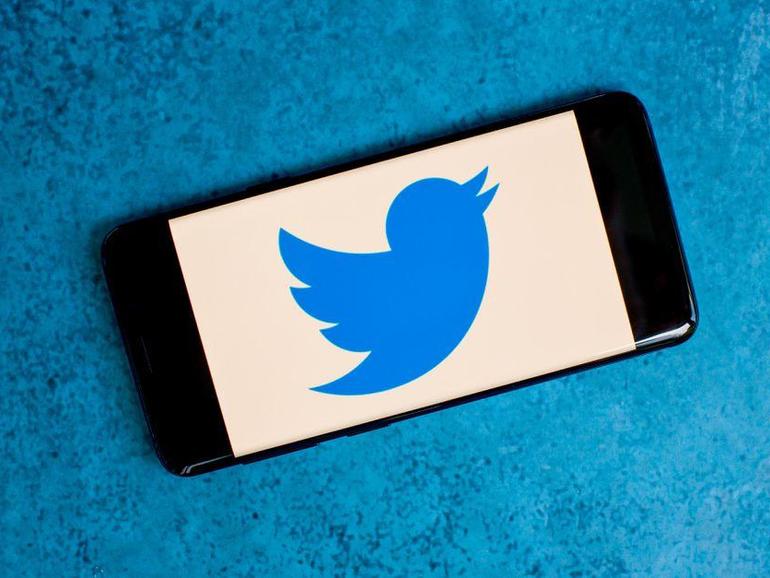 Reasoning provided by the company in a blog post explained Fleets was intended to promote new people to contribute, but that did not happen.

“Although we built Fleets to address some of the anxieties that hold people back from tweeting, Fleets are mostly used by people who are already Tweeting to amplify their own Tweets and talk directly with others.” the company said.

“We’ll explore more ways to address what holds people back from participating on Twitter. And for the people who already are tweeting, we’re focused on making this better for you.”

Responding to a Fleet was only possible via direct message.

Twitter said it would test bringing elements from the Fleet composer into its standard tweet composer, such as full-screen camera, text formatting options, and GIF stickers.

Instead of seeing Fleets at the top of user timelines, Twitter said the space would be occupied by Spaces.

“If we’re not evolving our approach and winding down features every once in a while — we’re not taking big enough chances,” the blog post said.

“We’ll continue to build new ways to participate in conversations, listening to feedback and changing direction when there may be a better way to serve people using Twitter.”

Earlier this week, the company said it had enabled users to change who could reply to a tweet after it was posted, users previously had to select who could reply before posting.

Twitter on Wednesday released its latest transparency report for the half year to December 31, highlighting it received over 38,500 legal demands to remove content from almost 132,000 accounts. Those demands has a 30% success rate.

“Although there was a 9% decrease in the number of legal demands Twitter received, compared to the previous reporting period, these requests sought removal of content from the largest number of accounts ever in a single reporting period,” the company said.

“Accounts of 199 verified journalists and news outlets from around the world were subject to 361 legal demands, a 26% increase in these requests since the previous reporting period.”

The number of legal requests from Japan was down 10% from its previous high for the first half of the 2020 calendar year.

“The 16,649 requests from Japan were primarily related to laws regarding narcotics and psychotropics, obscenity, or money lending,” Twitter said.

India was the country with the highest number of legal demands against journalists and news outlets, while South Korea issued four legal demands over content on Vine alleging breaches of privacy and sexual misconduct. Twitter said it removed that content.

The company listed multiple examples where it did not take action.

“Twitter received multiple legal demands from Hong Kong police in relation to allegations of unlawful and obscene activities against members of law enforcement. No actions were taken as the content did not violate Twitter’s [terms of service],” it said.

“Twitter received a legal demand from the Malaysian Communications and Multimedia Commission for alleged hate speech violations under Malaysia’s Penal Code. No action was taken as the account shared newsworthy content and remained compliant with Twitter’s parody, Newsfeed, commentary, and fan account policy.”

The company added it received legal demands from Sri Lanka and Saudi Arabia that it did not act on, as well as not acting to two Thai court orders.

Indonesia did slightly better on a wide-ranging demand.

“Twitter received a legal demand for 60,472 accounts from Indonesia’s Ministry of Communication and Information Technology for violating their Electronic Information and Transaction Law, Number 11 Year 2008. More than 90% of the reported content was determined not to violate Twitter’s [terms of service].” 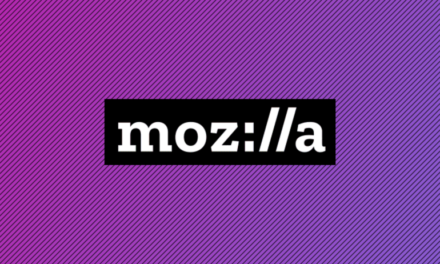 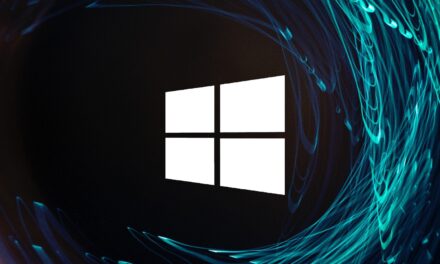 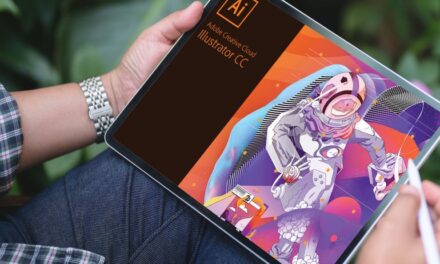 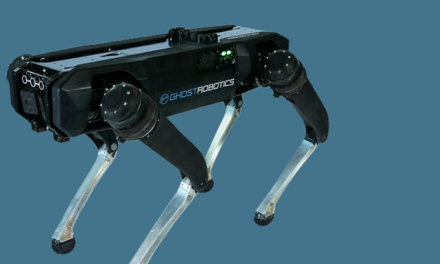