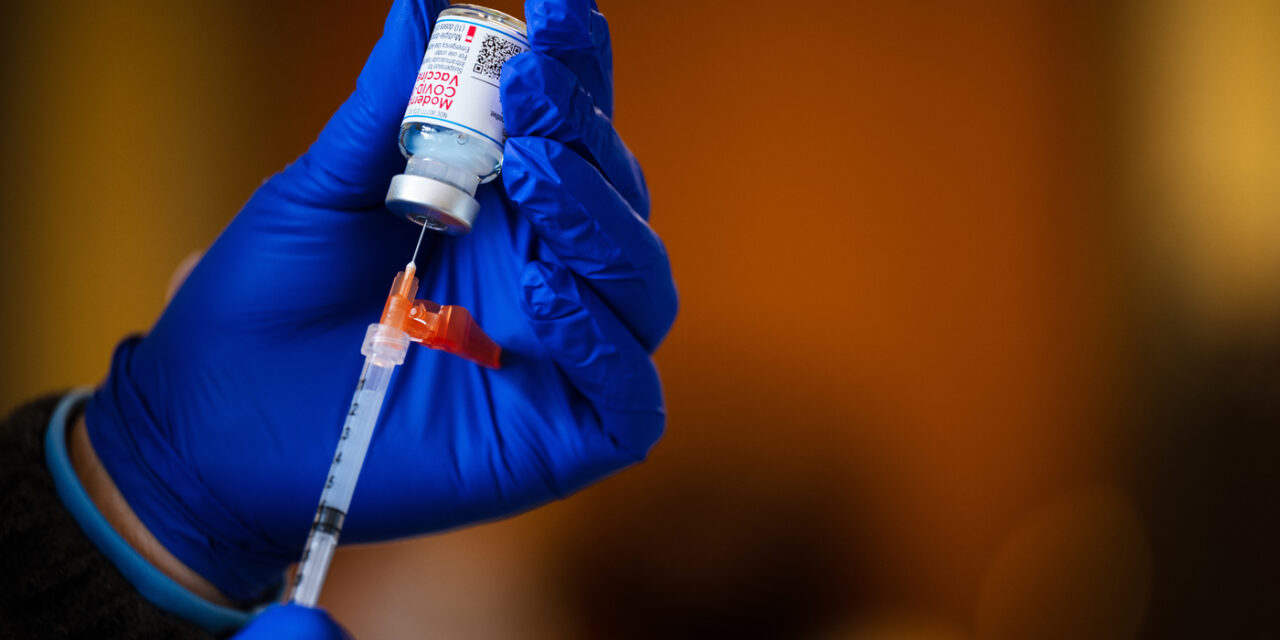 A technician fills a syringe from a vial of the Moderna COVID-19 vaccine earlier this year. Jon Cherry/Getty Images hide caption

A technician fills a syringe from a vial of the Moderna COVID-19 vaccine earlier this year.

Tennessee’s top vaccine official says she has been fired as punishment for doing her job in the face of political pushback.

Dr. Michelle Fiscus was caught up in a controversy after she passed along legal guidance to health providers saying teenagers do not need parents’ consent to receive a COVID-19 vaccine shot — a position established by decades of state law.

“Specifically, it was MY job to provide evidence-based education and vaccine access so that Tennesseans could protect themselves against COVID-19,” Fiscus said in a scathing statement about her firing. “I have now been terminated for doing exactly that.”

Tennessee’s leaders have betrayed the public trust, Fiscus says, accusing them of putting their own political gains ahead of the people’s well-being. She defended her colleagues in the health sector who have been fighting the pandemic — and she notably took umbrage that a lawmaker had called the state health department’s actions “reprehensible.”

Fiscus said that “the ‘leaders’ of this state who have put their heads in the sand and denied the existence of COVID-19 or who thought they knew better than the scientists who have spent their lives working to prevent disease… they are what is ‘reprehensible.’ I am ashamed of them. I am afraid for my state.”

Because of the pushback from lawmakers, Fiscus says, Tennessee is halting all of its vaccination outreach efforts for teens and children – not only for COVID-19 but also for measles and other illnesses.

The Tennessee Department of Health declined to comment on Fiscus’ employment status, stating, “We cannot comment on HR or personnel matters.” A message to Gov. Bill Lee’s office was not returned before this story published.

The events leading to her being fired “can only be described as bizarre,” Fiscus said.

It all started in the spring, when Fiscus says several health care providers asked her office for clarity about how to handle the then-looming authorization of the Pfizer COVID-19 vaccine for minors as young as 12. As she prepared a memo on the subject, she turned to the Tennessee Department of Health’s general counsel, which replied with a doctrine based on a 1987 Tennessee Supreme Court ruling.

The doctrine, which says teens from ages 14-17 don’t need to get their parents’ or guardians’ consent before getting the vaccine, was posted online “and is blessed by the Governor’s office on the subject,” the legal office said, according to Fiscus. The office reportedly added, “This is forward facing so feel free to distribute to anyone.”

But when Fiscus sent a memo sharing that guidance, critics seized on the message and called it a governmental overreach, threatening to disband the state Department of Health, despite the COVID-19 pandemic. At a hearing in Tennessee’s legislature, a Republican legislator said the health department’s ad campaign encouraging teens to get vaccinated amounted to an attempt “to target children.”

State Rep. Iris Rudder told health officials, “I would encourage you, before our next meeting, to get things like this off your website.” Rudder was referring to a photo of a smiling teen with a bandage on her arm.

In addition to Fiscus, much of the conservatives’ anger was directed at Tennessee’s health commissioner, Dr. Lisa Piercey, who insisted her agency’s critics were viewing it through a distorted lens.

“I think there is a sense that we are hiding in dark alleys and whispering to kids, hey, come get vaccinated. We’re not doing that,” Piercey said at the hearing.

The policy was only likely to be invoked for a tiny number of cases, Piercey said, including ones in which parents were unable to care for their children.

In response to Fiscus’ ouster, Democrats in the state Senate issued a statement saying it will “will put more lives at risk,” citing the recent rise in new cases.

“A well-respected member of the public health community was sacrificed in favor of anti-vaccine ideology,” said Sen. Raumesh Akbari (D-Memphis), the chairwoman of the Senate Democratic Caucus.

Only 38% of Tennesseans are fully vaccinated against COVID-19, according to the state health department. That’s a full 10 percentage points lower than the current U.S. total.

Fiscus is a pediatrician who left an established private practice in part because of her fatigue in coping with patients’ families who were skeptical of vaccines.

“I would always ask myself how these parents could think that I would recommend to purposely inject something into their kids that was bad for them,” she said in January of 2020. “Sometimes, we have had this relationship for 11 or even 16 years and they’re actually questioning my intentions now?”

Fiscus was named medical director of Tennessee’s immunization program in early 2019. Later that same year, she was elected to the American Academy of Pediatrics’ board of directors as a district chair, representing five states.

“I was told that I should have been more ‘politically aware’ and that I ‘poked the bear’ when I sent a memo to medical providers clarifying a 34-year-old Tennessee Supreme Court ruling,” Fiscus said in her statement.

“I am not a political operative, I am a physician who was, until today, charged with protecting the people of Tennessee, including its children, against preventable diseases like COVID-19.”

What Voters In 6 Swing States Say About Trump And Biden : NPR 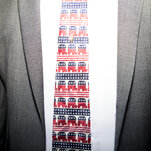 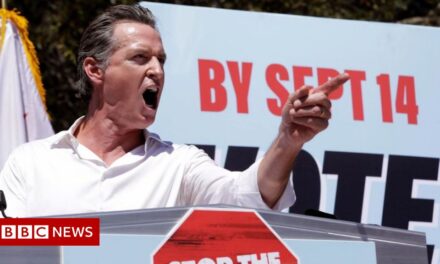 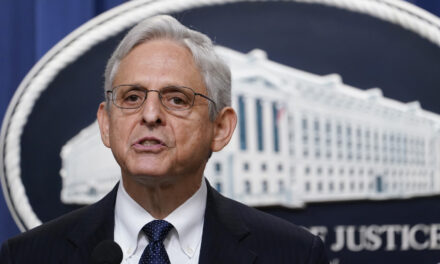