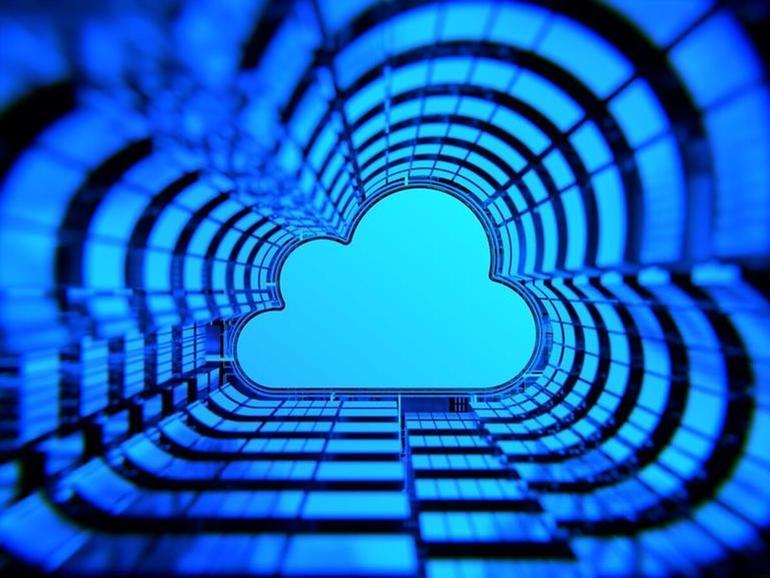 On Monday, head of solutions strategy Anoosh Saboori said that following a successful public preview announcement in October, the company has observed a “tremendous” reception from the market, as well as many “innovative use cases for the service.”

Google CAS is a scalable service for managing and deploying private certificates via automation, as well as manage public key infrastructure (PKI). The tech giant says the platform was created to “address the unprecedented growth in certificates in the digital world” prompted by the popularity of cloud services, Internet of Things (IoT), containers, microservices, smart devices, and next-generation connectivity.

Clients have implemented CAS for use cases including identity management, bolstering security around data transport, and creating digital signature services.

Another use case cited by Google was using CAS as a “pay as you go” solution in IoT.

“We saw small to midsize companies who are building IoT peripherals, like wireless chargers, USB devices, or cables reaching out with a need for certificates,” Saboori commented. “They do not want to invest in PKI and CAs as it is not their core business and the economy of it does not make sense given their market size.”

In a separate blog post announcing the partnership, Keyfactor highlighted two challenges associated with the increased adoption of PKI and digital certificates: the means to scale PKI to cope with demand, and how to manage what could be thousands of certificates across an organization.

“To thrive in the era of hybrid and multi-cloud infrastructure, IT and security teams need to seriously rethink how they deploy their PKI and manage digital certificates,” Keyfactor says. “The key to success is simple, repeatable processes for certificate management across all platforms and devices.”

In related news, in April, Broadcom said a new strategic partnership would see its Symantec suite and enterprise operations move over to Google Cloud in order to improve service delivery. 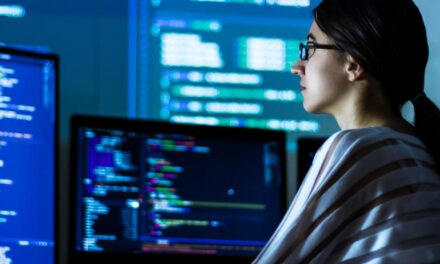 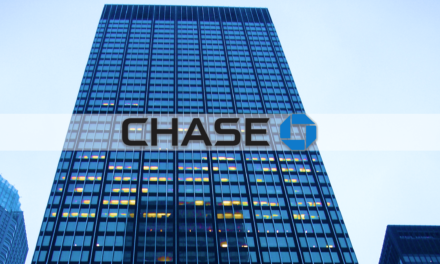 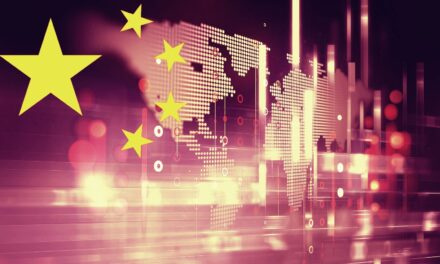 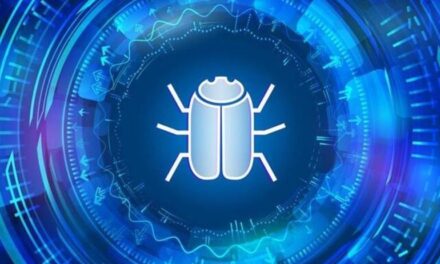