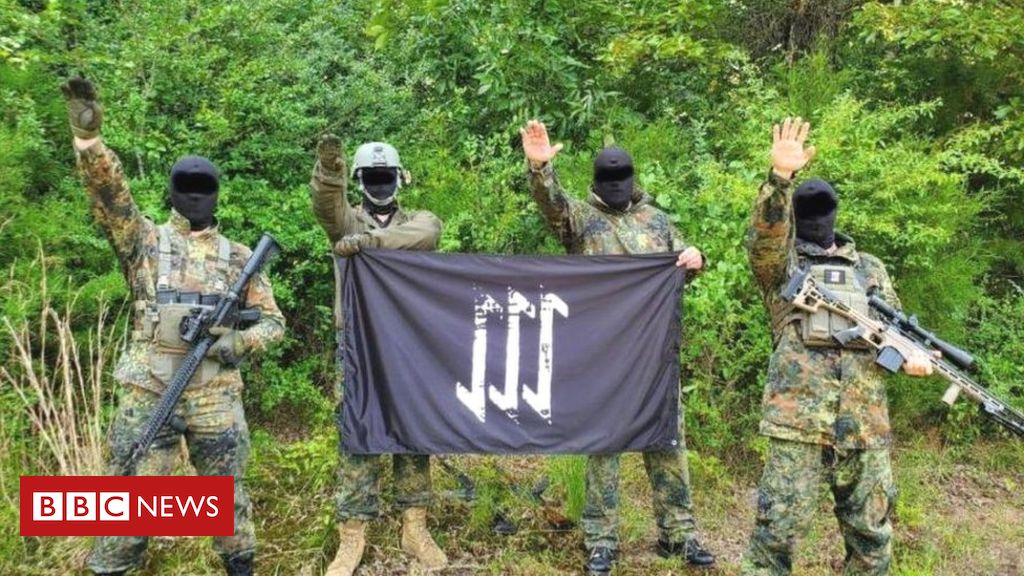 An American neo-Nazi group which is led from Russia is to be banned as a terrorist organisation, the Home Secretary has said.

The Base will be the fifth extreme right-wing group to be proscribed in the UK under anti-terror laws.

A BBC investigation also exposed the group’s American founder Rinaldo Nazzaro and revealed how he was directing The Base from his St Petersburg home.

The Base, formed in 2018, seeks to create terrorist cells in the US and other countries in an attempt to establish fascist, white ethno-states through a “race war”.

Members have engaged in training with weapons and explosives. Several men linked to the group are being prosecuted in the US for offences including conspiracy to murder.

The group has been heavily disrupted, although leading figures like Nazzaro remain active.

A formal ban in the UK, which will come into force this week if approved by MPs, will make membership or support for the group a terrorism offence with a maximum sentence of 14 years in prison.

The other right-wing extremist groups proscribed as terror organisations are National Action and Sonnenkrieg Division – both created in the UK – as well as Feuerkrieg Division, founded in Estonia.

The Panorama investigation into The Base exposed how Nazzaro and other men interviewed and groomed young recruits from Britain and other countries.

Nazzaro, who used to work for the FBI and the Pentagon, moved to Russia around the time he created The Base.

In November a feature-length interview with Nazzaro was broadcast on Russian state television. 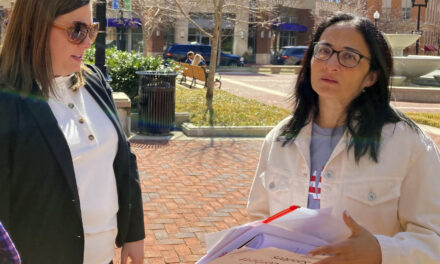 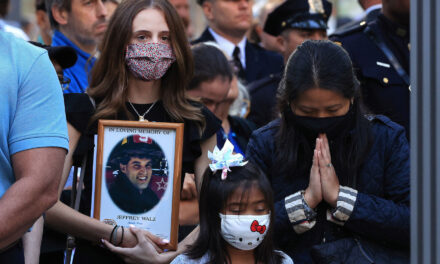 A Day Of Remembrances And Reflection: 20 Years After The 9/11 Attacks 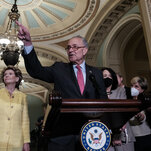